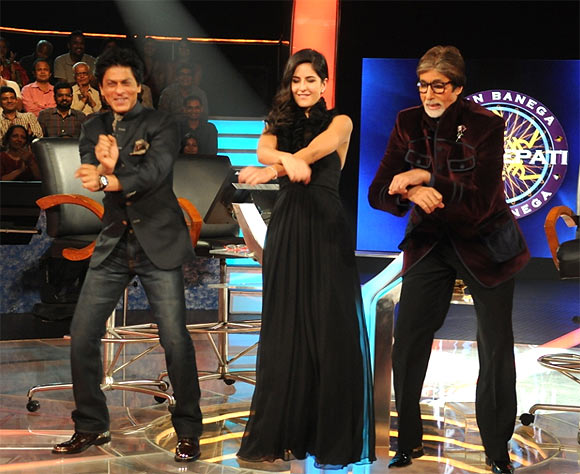 The special episode will be aired on Diwali, timed with the release of their film Jab Tak Hai Jaan on November 13. 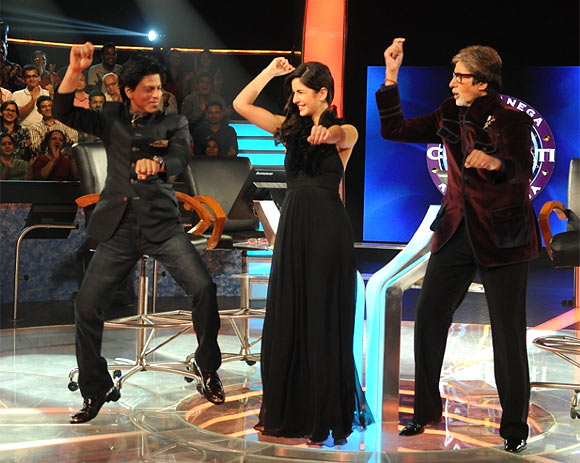 While SRK partied after working hard during the day, Katrina and Amitabh apparently chose not to.