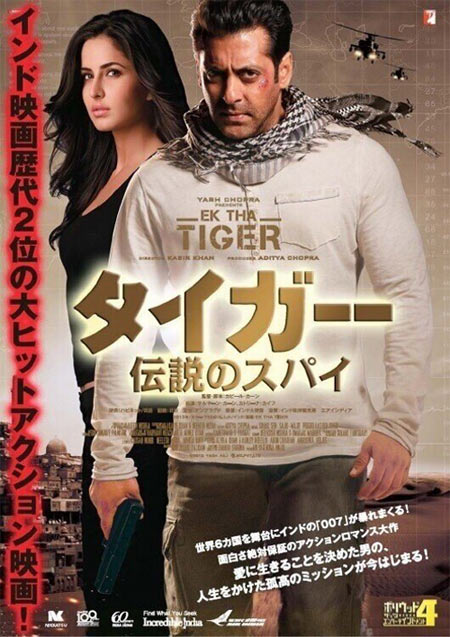 After receiving an overwhelming response across theatres in India, Ek Tha Tiger is all set to release in Japan on March 7.

Filmmaker Kabir Khan is currently in Japan promoting the film.

'Just got over with a packed press conference in Osaka. Happy to see the excitement in Japan about the release of Ek Tha Tiger :-)' he added. 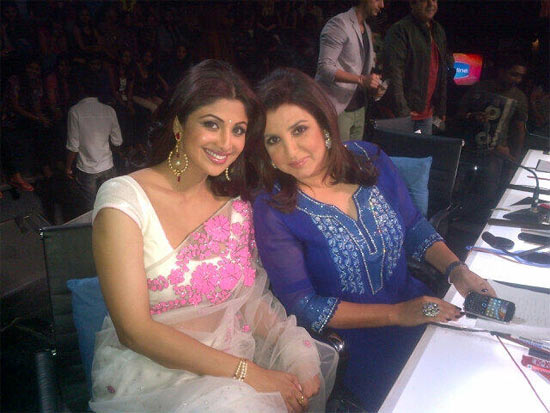 Farah Khan recently visited the sets of dance reality show Nach Baliye 5 as a special guest for this week episode.

Judge Shilpa Shetty shared a picture of them together (above) and tweeted: 'With Farah on the sets of Nach Baliye,'

Bipasha's tribute to moms, and her real-life niece 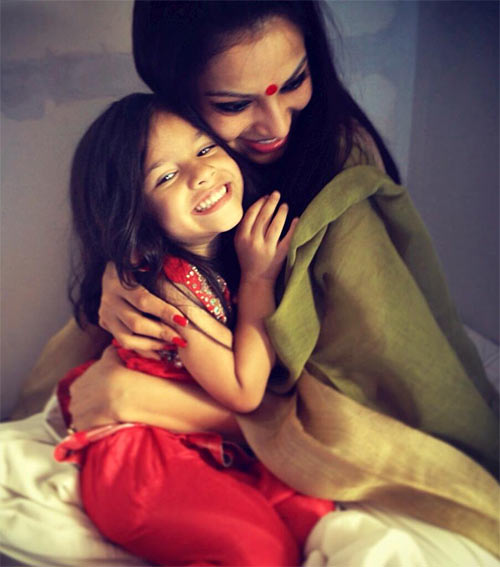 Bipasha Basu, who essays the role of a troubled mother in Suparn Varma's Aatma, paid a tribute to all moms on Twitter.

'#Aatma taught me even more abt the mother daughter bond! Hats off to all the moms of the world!' she tweeted.

According to her, her niece Nia inspired her for the role. 'The real inspiration of my life who helped me perform like a true mother in #Aatma ! My lil niece, Nia!' she tweeted with a picture (above) of them together.

She shared another picture with her Aatma costar Doyel Dhawan and added: 'My onscreen baby in #Aatma lil Doyel who is a real doll! I named her Nia in the film as my real niece's name!' 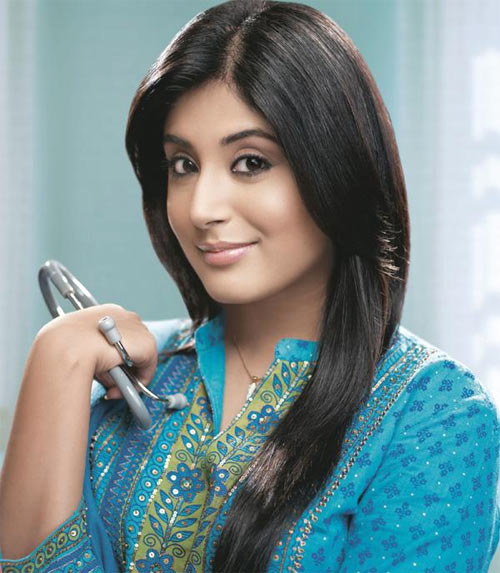 According to the latest buzz, TV show Kuch Toh Log Kahenge (KTLK) is going off air by the end of this month.

Confirming the reports, actor Vishal Malhotra tweeted: 'For all those asking, yes its true. KTLK is going off air. KTLK has been a beautiful experience. I thank you all for giving Dr.Ranganath so much love and adulation & such a special place in your heart.'