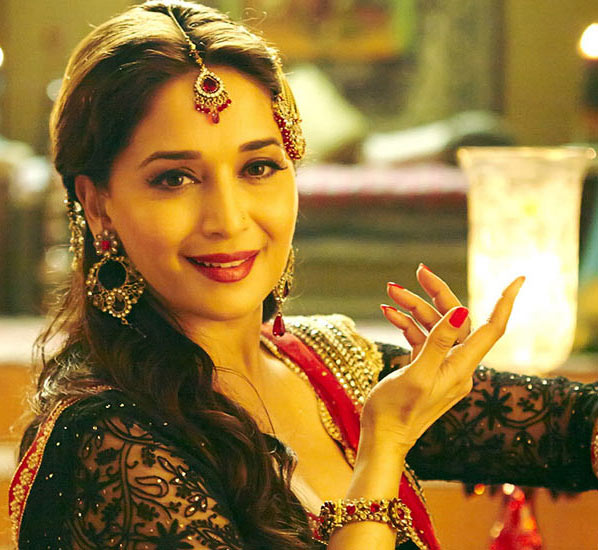 Even as the controversy surrounding Uttar Pradesh chief minister Akhilesh Yadav's extravagant cultural event in his native village rages on, the state government has given Rs 1 crore aid to Madhuri Dixit starrer Dedh Ishqiya and Saif Ali Khan's Bullet Raja in a bid to attract producers to shoot their films in the state.

The announcement in this regard was made by Film Bandhu at a meeting in Lucknow and the same was announced by the Chief Minister Akhilesh Yadav at the Saifai Mahotsav on January 8.

As per the decision of Film Bandhu, the state government would give a grant of 25 per cent of the total cost of the film or Rs one crore, whichever is less, to those Hindi films whose 75 per cent shooting was done in UP.

As both the films were shot in UP, Rs 1 crore aid would be given to them.

While Dedh Ishqiya, releasing on January 10, is shot at Mehmoodabad in Sitapur district, shooting of Bullett Raja was done in Lucknow.

The Film Bandhu will also give financial assistance to Bhojpuri and Awadhi films, its officials said.

Malaika Arora Khan: I don't like the term 'item girl' 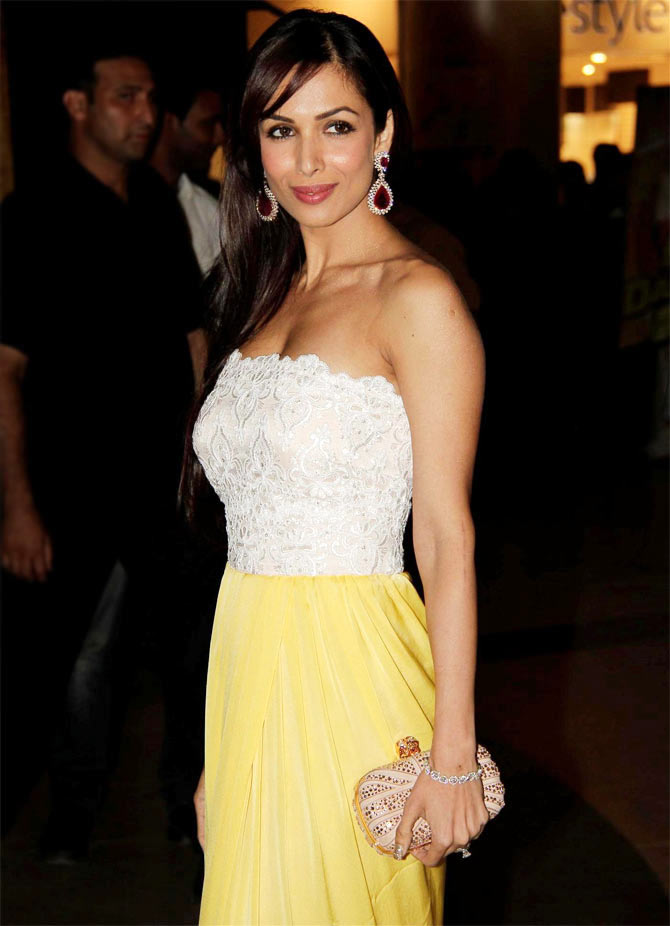 "I don't like the term 'item girl'... Why not look at it (item song) as a special song, or a song that is creating a hype and entertainment. I find it derogatory and silly," Malaika said.

Unlike in the past, currently mainstream actresses like Kareena Kapoor Khan, Deepika Padukone, Priyanka Chopra and Katrina Kaif are also doing special songs in different films.

When asked if the leading ladies are intruding the space, Malaika said she did not think so.

"There is enough work for everyone. Everybody has a role or part to play, if somebody fits the bill that is what matters," she added.

The actress is back to judge yet another season of reality show India's Got Talent.

On the talent pool at India's Got Talent, she said some of the acts pulled off by contestants in the current season are breathtaking. 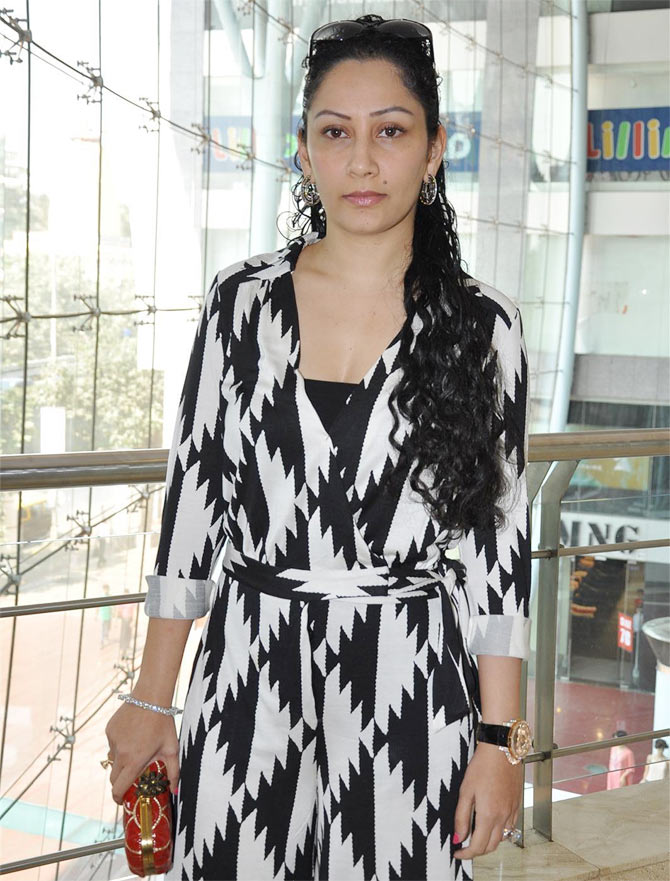 Sanjay Dutt's wife Maanyata was rushed to a super-specialty hospital in Parel, in central Mumbai, on the morning of January 8 after she collapsed at home.

According to the doctors treating her in the medical facility, she was brought to the hospital in a critical condition.

While doctors are yet to establish the cause, they were quoted as saying that the tumour in her liver, detected a while ago, may not be the reason behind the fall.

Maanyata had reportedly running a high temperature for a while now and the prescribed antibiotics did little to improve her condition.

While she's being treated at the hospital, Sanjay Dutt's publicist released an official statement on behalf of the actor, requesting the media to grant privacy to the family at this difficult time.