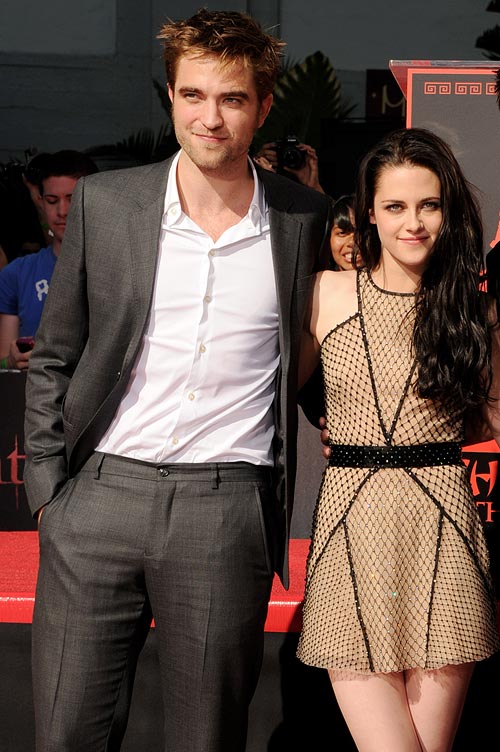 Get your lowdown on what's going on in the world of Hollywood, right here.

Robert Pattinson will reportedly take Kristen Stewart back only if she marries him because he wants her to truly commit to him.

The 26-year-old actor was left devastated when his Twilight co-star publically admitted that she had cheated on him with her Snow White and the Huntsman director Rupert Sanders.

Pattinson is said to be desperate to get back with the brunette beauty but he wants full commitment from her, reported Daily Star online.

'Rob told Kristen the only way he can forgive her affair is if she truly commits to him. Rob has been keen to marry Kristen for quite a while and he doesn't want to get back with her unless he knows she means it for life too,' a source said.

'Although Kristen broke Rob's heart, he has realised he can't live without her. He never stopped loving her and he believes she still loves him. He is desperate to make it work and wants to give her another chance but not unless she proves she really wants it too,' the source added.

Pattinson -- whose Twilight character Edward Cullen marries Stewart's alter-ego Bella Swan in the film franchise -- had plans to pop the question to the actress shortly before she broke the news about her infidelity.

While she has previously not wanted to rush into marriage, the 22-year-old star is said to be ready to do anything to win Pattinson back.

'They have both talked openly about marriage before and she's been telling him for years that she doesn't want to rush
into anything. But Kristen will do anything to get back with Rob now and one of the conditions is to discuss getting married and the future. Rob is very romantic and traditional,' a source said.
Tags: Kristen Stewart , Robert Pattinson , Rob , Edward Cullen , Rupert Sanders 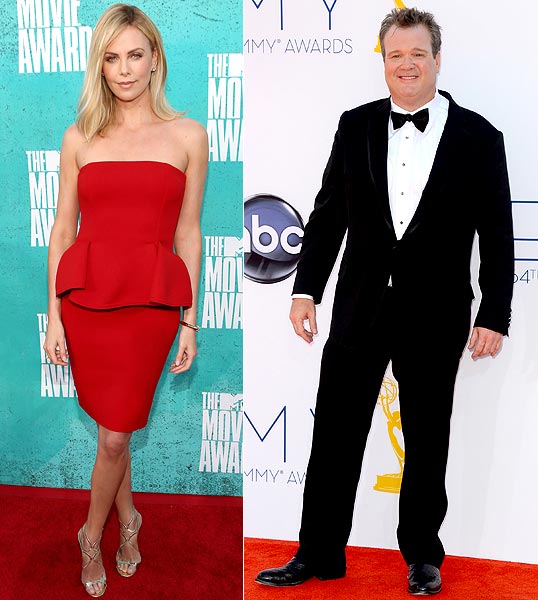 The buzz has it that Charlize Theron is dating actor Eric Stonestreet after being introduced by mutual friends earlier this year.

According to the Mail, Theron is smitten with Eric, who plays gay character Cameron Tucker in the US telly show Modern Family.

'Charlize and Eric get along incredibly well. They started off as friends but things are blossoming between them,' the Mirror quoted a source close to the actress as reportedly saying.

'Eric is down to earth and funny and Charlize thinks the world of him. It's early days but they're very fond of each other,' the source added.

Charlize has been concentrating on her adorable adopted son Jackson since she split from Stuart Townsend after nine years in 2010.

Meanwhile Eric was dating long-term girlfriend Katherine Tokarz until a few months ago.

I did get Amy Winehouse on hard drugs, says ex-hubby 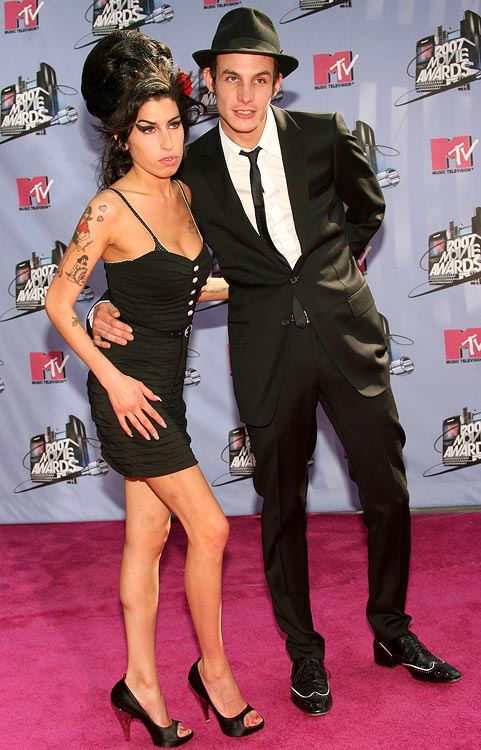 Amy Winehouse's ex-husband Blake Fielder-Civil has confessed for the first time that got the tragic star hooked to hard drugs.

The 30-year-old was in jail when the 27-year-old pop diva died a year ago after excessive alcohol intake and Fielder-Civil said that he was relieved that an overdose of drugs did not kill her, the Sun reported.

'I was the one who brought drugs into the relationship. When the toxicology results came back, I was relieved there were no drugs in her system,' he told the publication.

'I don't know whether it absolves my guilt or responsibility. But it meant I didn't kill my ex-wife,' he said.

He also said that Winehouse''s downward spiral was her own fault.

He insisted it was not drugs but her boozing that was always the problem. 'It seems disrespectful to Amy to assume she was so impressionable she would take them without making the decision to do so herself. She was actually very strong and independent,i he added.

Following his 14-month stretch for burglary and having a firearm, the junkie ended up in hospital from drugs and booze.
Tags: Amy Winehouse , Blake Fielder-Civil , Sun 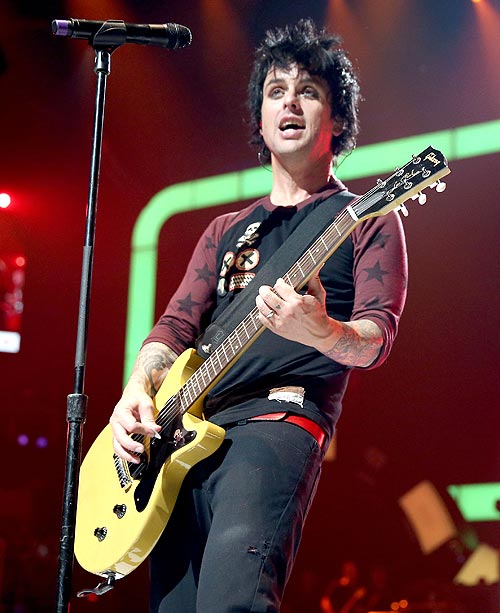 Green Day frontman Billy Joe Armstrong is entering rehab after creating havoc on stage at the iHeartRadio Music Festival in Las Vegas, it has been revealed.

According to a spokesperson of the group, the singer is to undergo treatment for substance abuse, while the band has postponed several upcoming promotional appearances.

'Green Day wants to apologise to those they offended at the iHeartRadio Festival in Las Vegas,' Contactmusic quoted the spokesperson as telling TMZ.

'The band regretfully must postpone some of their upcoming promotional appearances,' the spokesperson added.

The band's front man had a very public meltdown on stage in Las Vegas, as he was shot screaming profanities and slamming Justin Bieber during the band's performance.

The 40-year-old singer violently smashed his guitar on-stage, protesting that their performance had been cut short at the annual three-day festival.

Armstrong was hospitalised in Italy earlier this month for confidential ailment but recovered in time for his band to perform at the MTV Video Music Awards.