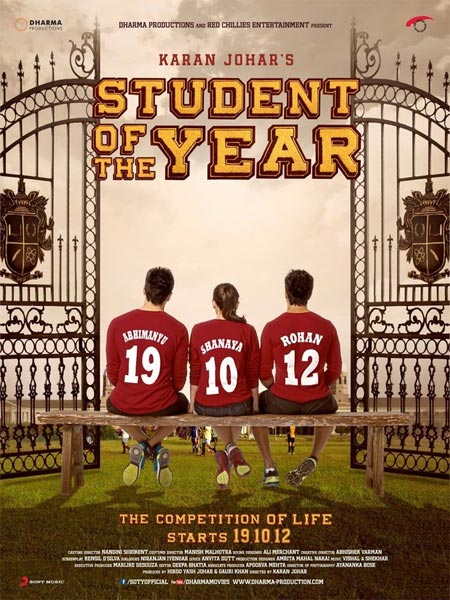 Here's what your favourite Bollywood celebrties are tweeting.

Filmmakers Karan Johar and Ram Gopal Varma are known for their love-hate relationship. The two have got into a war of words quite often.

Now RGV, who recently watched the trailer of Student Of The Year, has taken to Twitter to mock Karan once again.

'Student of the year truly really and honestly looks like its the best film of Karan johar and the bestest film of Indian cinema ever. I love the sheer never before seen imagery and the extraordinary originality and even more extraordiny directorial brilliance,' he tweeted.

'I don't know about student of the year but I wud want to be a student for life of Karan johars cinema. A Karan johar film institute is anyday a far better option than Subhash ghai gibhash ghai nd pune gune film institutes. I rate Karan johar far far more higher than Mehboob khan v.shantaram Rajkapor guru Dutt and Bimal Roy,' he added.

He took a dig at Karan's favourite actor Shah Rukh Khan too.

'Kudos to Karan johar for making Varun dhawa make me forget sharuk khan. Kuch Kuch hogaya mujhe Student of the year trailer dekhte dekhte. I strongly feel student of the year will break the records of 3 idiots,' he added. 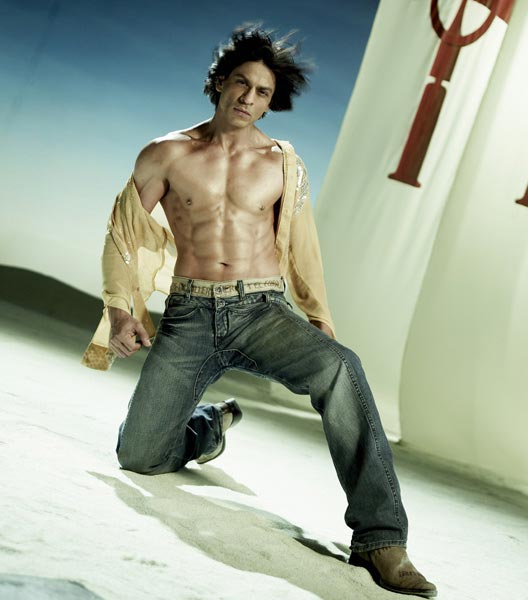 Shah Rukh Khan, who got himself some six pack abs in Om Shanti Om and later in Ra.One, wants them back.

'was watching tv & somebody said shah rukhwala six pack...i like. will now get back to work outs again. will get get mine which belongs to me,' he tweeted.

Meanwhile, choreographer-director-actress Farah Khan, who has knocked off 10 kilos so far, is keen on losing more weight. 'Got up ths morning thnking "gym jaana hain"!is this how madness starts??bachao!' she wrote.

To which actor Arjun Rampal replied: 'gym jaa, you looking damn good with all the weight u lost, looking like the Farah I met 20 years ago.'

What these Bollywood moms are upto 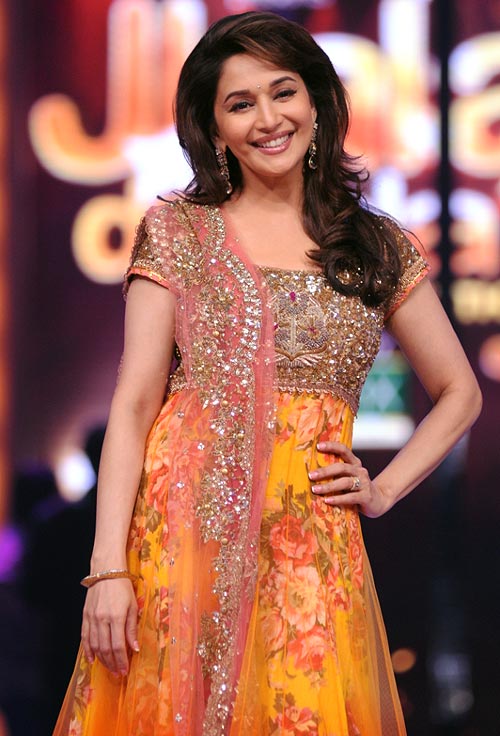 Madhuri Dixit took to Twitter to thank her fans. 'Today marks one year since our return to India. Everyone is well adjusted. We want to thank everyone for all ur support! We look forward to all the new ventures and adventures. India is amazing, full of life, culture and warmth. It feels good to be home again.'

Sridevi is enjoying the response to her latest film English Vinglish. 'Thank you so much everyone, for being so encouraging and supportive, and making me feel glad to be back with English Vinglish:)' she tweeted.

Shilpa Shetty is quite busy with her baby. 'Having a baby leaves u very little time for twitter:( really miss u tweetos but pls keep writing in.I read whenever I get the chance. Hugs,' she wrote. 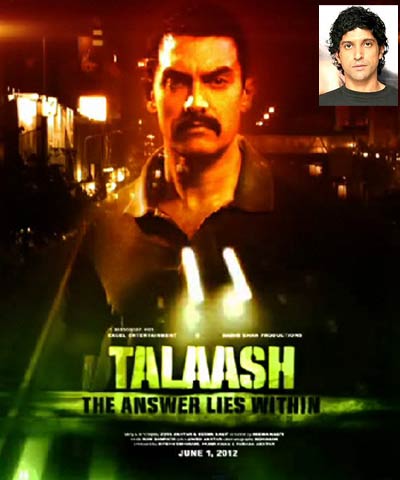 Farhan Akhtar is miffed with the reports about Talaash being inspired by the Aarushi murder case.

The actor tweeted: 'Disturbed to hear fake news about Talaash being inspired by Aarushi case. It is NOT. And the story alleging it, is in really bad taste.' 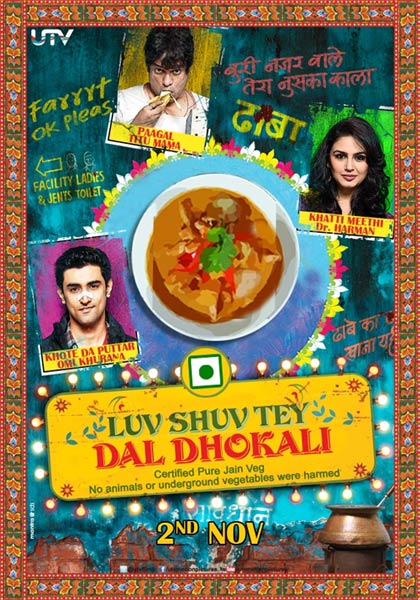 Kunal Kapoor shared the latest poster of his film Luv Shuv Tey Chicken Khurana and tweeted: 'And for all our vegetarian fans, here's a special Luv Shuv poster :-)'