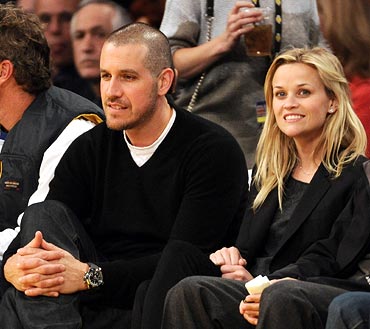 Reese Witherspoon, who has been working on her hard on her fitness in recent weeks, is soon to tie the knot with talent agent Jim Toth.

The Legally Blonde star is likely to marry Toth on March 26 at her luxury holiday estate in the Ojai Valley, California, reports the Daily Mail.

The location is particularly sentimental to the pair -- they spent time at the residence in the early stages of their romance and it is also where Reese chose to celebrate her last birthday.

The couple are planning to exchange vows in a traditional ceremony.

According to a Radar Online, she is planning to wear a gown by Monique L'huillier.

Reese and Toth got engaged over Christmas, after meeting last January.

Prisoner of Azkaban voted Film of the Decade by young fans 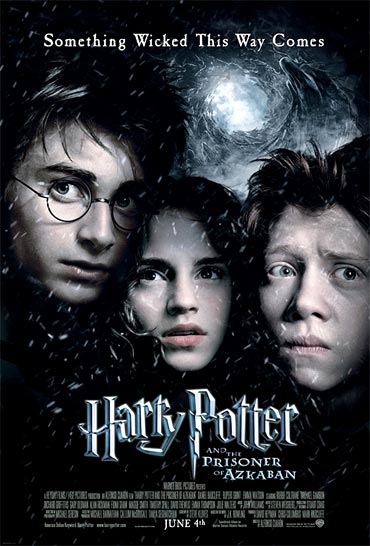 Harry Potter and the Prisoner of Azkaban has been named the Film of the Decade at the First Light Awards in London.

The prize, voted for by the public in association with the BAFTA Kids' Vote, was chosen by children aged five to 15.

The film was up against other films including Shrek, Whale Rider, Happy Feet and Up.

Producer David Heyman said it was an 'honour and a privilege' to receive the award at a ceremony at Odeon Leicester Square.

'It's especially exciting and moving to be voted Film of the Decade by children aged five to 15,' the BBC quoted Heyman as saying. 'We made the film for children of all ages from 10 to 105 really, but clearly a core part of our audience is young people and to be honoured is a privilege,' he added. 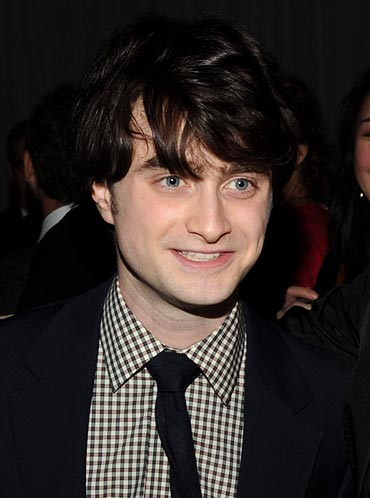 Harry Potter actor Daniel Radcliffe has admitted to having a secret girlfriend from whom he will have to spend months apart while he stars on Broadway.

The 21-year-old has refused to name his girlfriend but revealed she is based in England and has been spending a lot of time with him in the Big Apple during preparations for the musical. They will now be separated when she starts a new job.

'She's here with me as much as she can be. She's about to start a new job in not too long, though, so I won't see her for a few months,' the Sydney Morning Herald quoted Radcliffe as telling USA Today.

When asked whether the unnamed girl is an actress, he replies, 'No! God, no,' and insists he is keeping her identity secret 'not so much for my sake as for hers,' he added.

Megan Fox in talks for Knocked Up spinoff 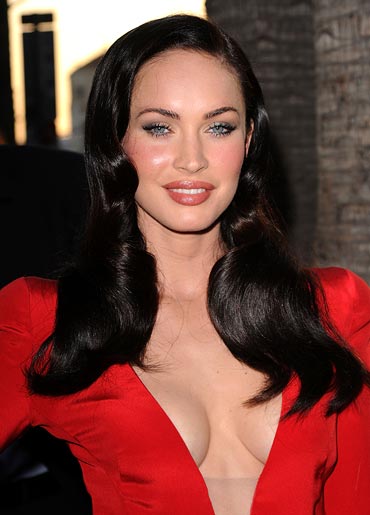 Megan Fox is reportedly in negotiations to join Judd Apatow's follow-up to the 2007 hit comedy, Knocked Up.

According to The Hollywood Reporter, the actress may be trying her hand against some of Hollywood's humour heavyweights in the comedy spin-off, reports Pop Eater.

Paul Rudd and Apatow's wife, Leslie Mann, who starred as a perpetually feuding couple in the original, have reportedly agreed to reprise their roles in the upcoming film. 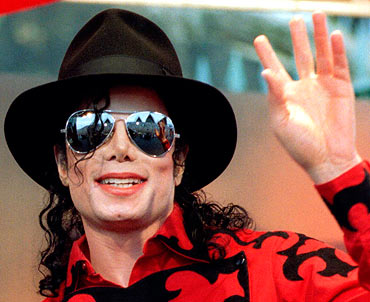 US singer Jermaine Jackson will pen a memoir to set the record straight on the life of his brother, the late King of Pop Michael Jackson.

The book, titled You Are Not Alone: Through a Brother's Eyes, is set for release this year by Touchstone, reports English.news.cn. It promises to give an all-round tour of Jackson's rising to fame, molestation trial, complex relationships with parents, and the circumstances of his death.

'We don't want Michael's life -- or death -- to be an eternal mystery,' said Jermaine in a statement.

'This is the truth as we know it. I have read so much about what people think they know about Michael, but this is about what really happened. I hope to make sense of the occasions when the outside world struggled to understand my brother's world,' he added.

'It is a frank, but sophisticated examination of the human, not the legend, with revealing insights and no subject off limits,' said publisher Touchstone.