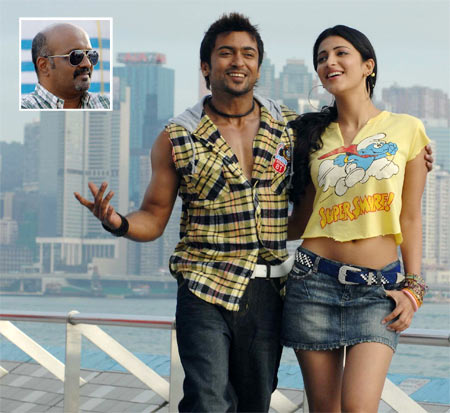 Ravi K Chandran, one of the most talented cinematographers in India, has taken to directing. The movie titled Yaan (Me) will be made in Tamil, Telugu and Hindi.

R S Infotainment that produced blockbusters such as Gautham Menon's Vinnaithandi Varuvaya and K V Anand's Ko, is the producer of Yaan.

Jiiva has been signed to play the lead role but the choice of heroine has yet to be decided.

In this interview with Shobha Warrier, Ravi Chandran explains why he became a director.

You are a successful cinematographer. Why did you decide to be a director?

From the time I was in college, I have been writing stories. It was my desire to be a story teller or a film-maker. Because my elder brother (Ramachandra Babu) was a cinematographer, I also started shooting pictures. Slowly, I also became a cinematographer.

Even after becoming a cinematographer I had this dream of making a film. Whenever I think of that, a big film -- a Mani Ratnam film or a Shankar film or a Bansali film -- came to mind. It it took more than a year to finish these films.

I got the chance to work with all the big directors in the country. They called me because I use my camera to tell stories.

After shooting Fanaa, Aditya Chopra told me he liked the way I narrated the story through my camera when there was silence.  He told me that I should handle the camera when he directed his next film. That was how I did Rab Ne Bana Di Jodi.

Anyway, this went on and on, and I kept aside my ambition. Finally, I felt if I went on like this, I would never make a film. 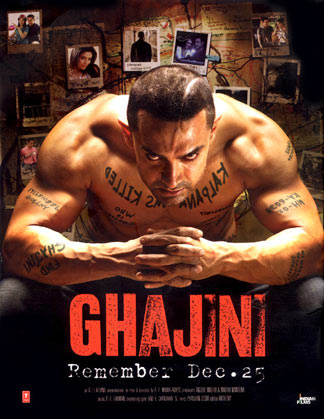 So, when you were working as a cinematographer, you were preparing yourself to direct?

Yes, whenever I had time in between, I used to sit and discuss stories with my writer. I have developed five scripts and even registered them. This has been going on for the last seven or eight years.

But I never went behind any well known actor to ask for his dates. Even if you have narrated a story to an actor, you had to be behind him to get his feedback and dates.

Tamil is the language I can read and write in. My father came from Kerala to Tamil Nadu when he was small, so I was born and brought up here.

I am a Tamil that way. But my elder brother has been working in Malayalam films for the last 25 years. Initially, he had to learn Malayalam from a teacher.

'Many Tamil films are being set in Mumbai' 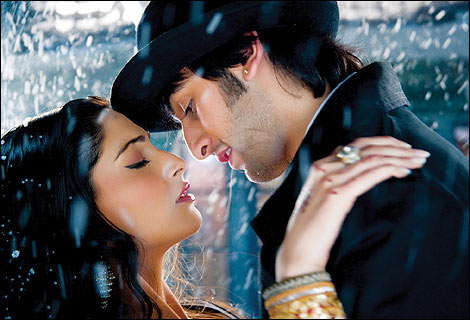 You said you have registered five scripts. How did you choose this script to make a Tamil film first?

This is the first script I wrote so I thought I would start with this. But I will make films of the other scripts too, one by one.

It is a very young, modern love story, suited to today's times. The story is set in Mumbai.

Is it the story of a Tamil boy living in Mumbai?

Yes. You can see a mini Tamil Nadu in Matunga. 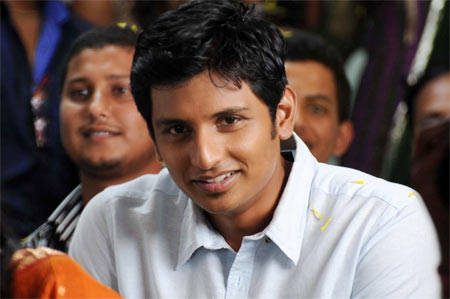 Did you have Jiiva in mind when you wrote the script?

Funnily, when I wrote the script, Suriya was young and I thought of casting him. Today, Suriya will not fit the role. That is why I looked for a younger actor, someone who will look 23 or so, and I found Jiiva the right choice.

He is also one of the finest young actors the Tamil film industry has. I was quite impressed with his very first film Ram.

He is a natural actor like Mohanlal. He is yet to become a super hero kind of actor who can beat 10 people to pulp. He can blend into a crowd also.

Jiiva being a north Indian, was his knowledge of Hindi a factor in casting him as the story is set in Mumbai?

I plan to release the film in Hindi also as it is set in Mumbai and it is a love story. Yes, he can speak Hindi very well. In Tamil Nadu, he is accepted as a Tamil. These are some of the other benefits.

The heroine also has a very powerful role. So, I am looking at someone from Mumbai as the heroine. 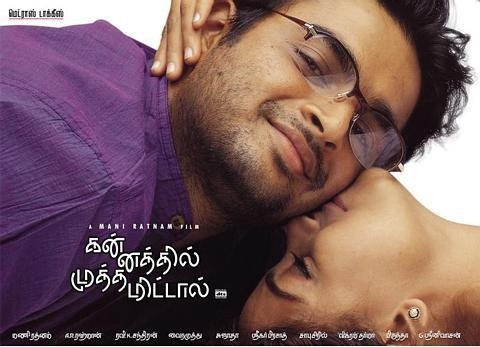 We have had many such love stories. Would you say the way you present the story makes the difference?

Yes. Love stories will always be there. But what makes a story or a film different is the way you make it. Why is it that a Dilwale Dulhania Ley Jaayenge or an Alai Paayuthe is still loved?

When do you plan to start shooting?

We want to catch some rain shots. I plan to shoot when the north-east monsoon starts in November. Climate can give the story a mood.

I want to shoot the real rain, only then can you show the sky and the different moods of nature. I would rather shoot when it really rains and not use visual effects.