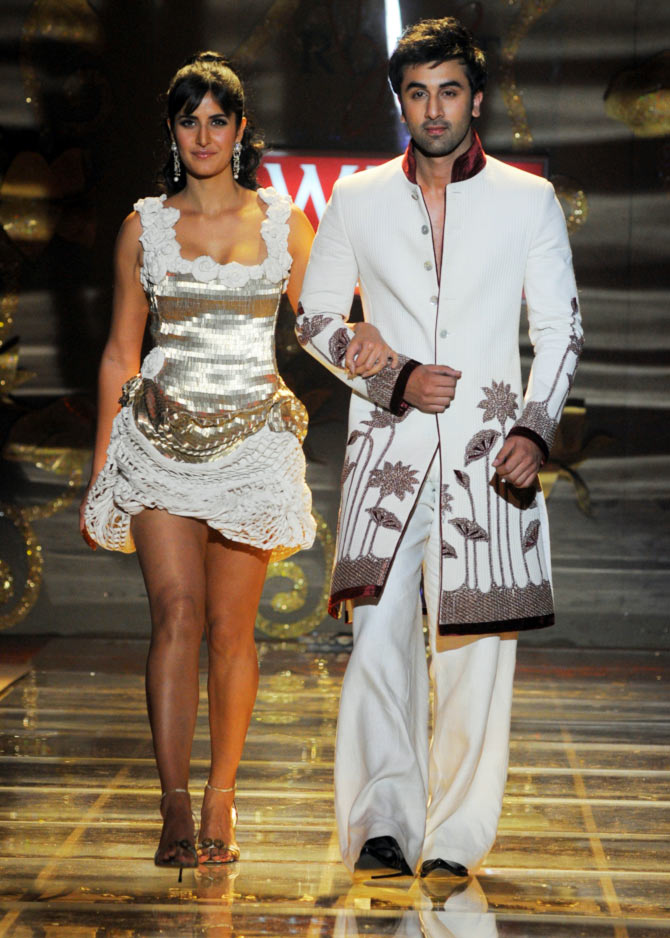 Ranbir Kapoor has learned how to conduct his love life the hard way.

After a much publicised relationship with costar Deepika Padukone ended on a rather acrimonious note, the Besharam actor knows better than discussing his love life with the media.

However, after pictures of him partying with Katrina -- his rumoured current flame -- in Ibiza found their way to India media in May this year, the actor is no more in denial mode.

His Ajab Prem Ki Gazab Kahaani costar holds a special place in his life but he does not want to end the mystery by talking about it in media.

"There is so much being said about my personal life. I don't want my life to become a reality show. Yes, Katrina is a very special part of my life," Ranbir told reporters recently. 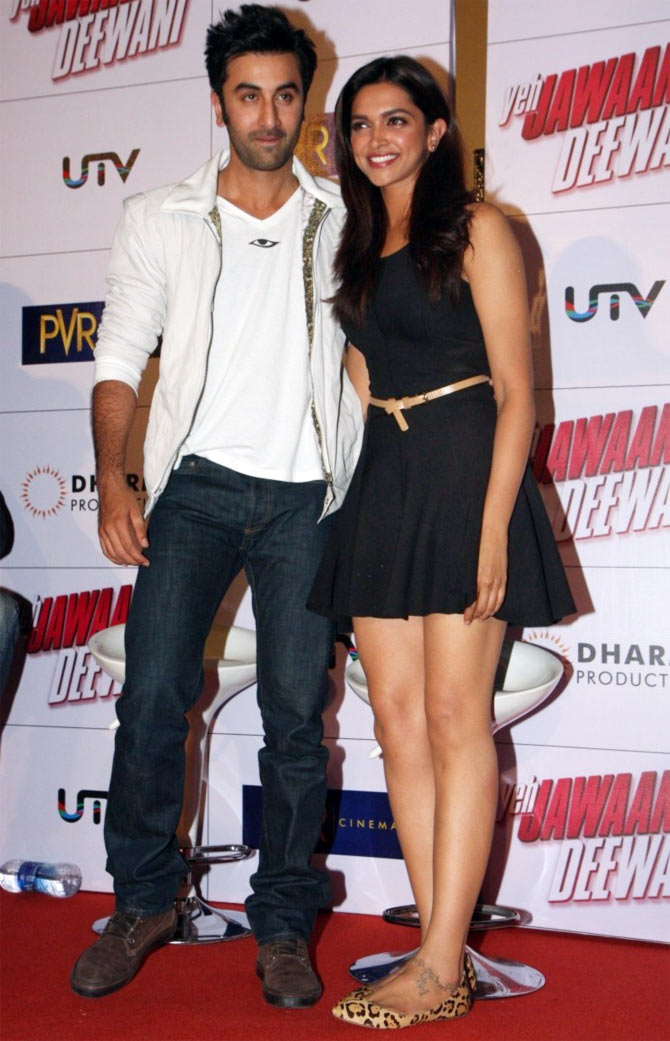 The actor, who previously dated Deepika, said he has learnt from his experience to not talk about his personal life.

"When you are going to marry someone, of course I would love the world to know about the person I love," he said.

The actor feels that there is a lot of judgement in the country about women and their relationships.

"I think you have to protect that. I will try and protect the mystery of what I have in my personal life," he said.

'I am a star created by the media' 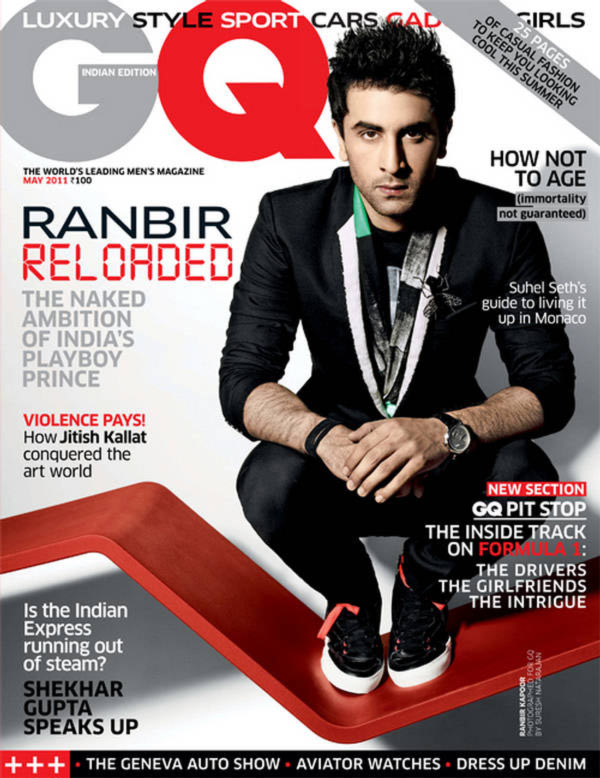 The actor has no problems with what is being said and written about him as he feels that's it comes with the job.

"You can write anything about me... I may feel bad or good about it as you (media) have created me. I am a star created by the media; I can't have an opinion now. If I say something, there will be 20 different articles and point of views that'll bring negativity in my life. As of now I am happy on both professional and personal fronts," he said.

Reacting to the Ibiza photographs, Ranbir said had no issues with the pictures being published.

"When I was growing up, I was a fan of stars too and I liked reading about their lives. As an actor, you have to be prepared (for it)," he said.

'I'm not getting engaged on my birthday' 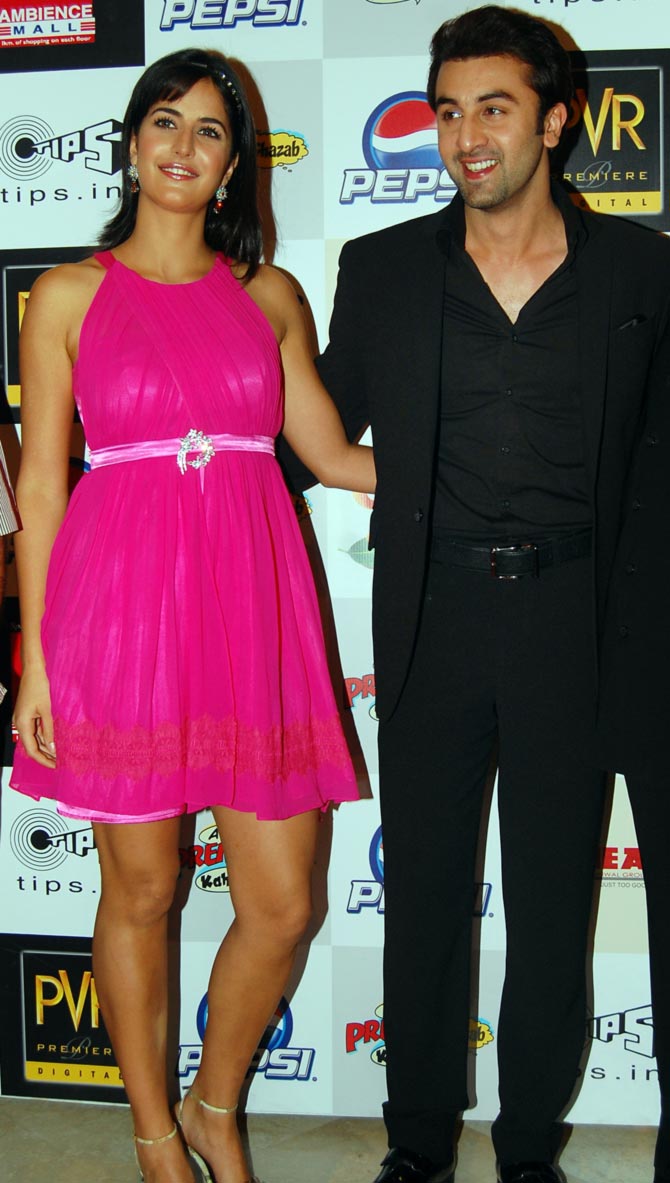 Earlier, Ranbir feels, a lot was being said about him and Deepika and now he has learnt to guard his personal life so that it doesn't take away from the work he does.

"When I was in a relationship earlier I spoke about it freely, so the spotlight went away from my work. All I want to say is I don't want my life to be a reality show. I have decided to take it this way," he said.

Furthermore, the actor said he can't stop people from talking about his personal life, but he wants to maintain a sanctity of it. The actor has also refuted reports of plans of getting engaged to Katrina on his birthday, September 28.

"There was a report that I am getting engaged on my birthday but there is no truth in that. This is another rumour," he said.

'I'm not getting engaged on my birthday' 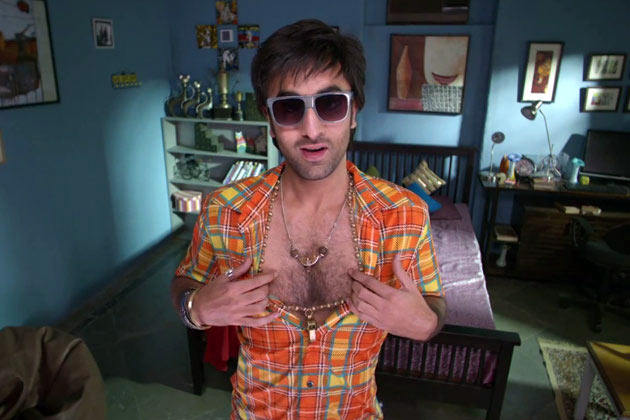 When asked about his birthday plans, he said, "I hate celebrating my birthday. I feel there is so much pressure to have fun on your birthday. I go for dinner with my parents and friends come home, next day I am on a film set. This year I am on a film set so probably I will cut the cake with media people. Last year I was promoting a film."

On work front, Ranbir has interesting projects lined up like Abhinav Kashyap's Besharam, Anurag Kashyap's Bombay Velvet, Jagga Jasoos with Anurag Basu and a film each with Imtiaz Ali and Ayan Mukherjee.