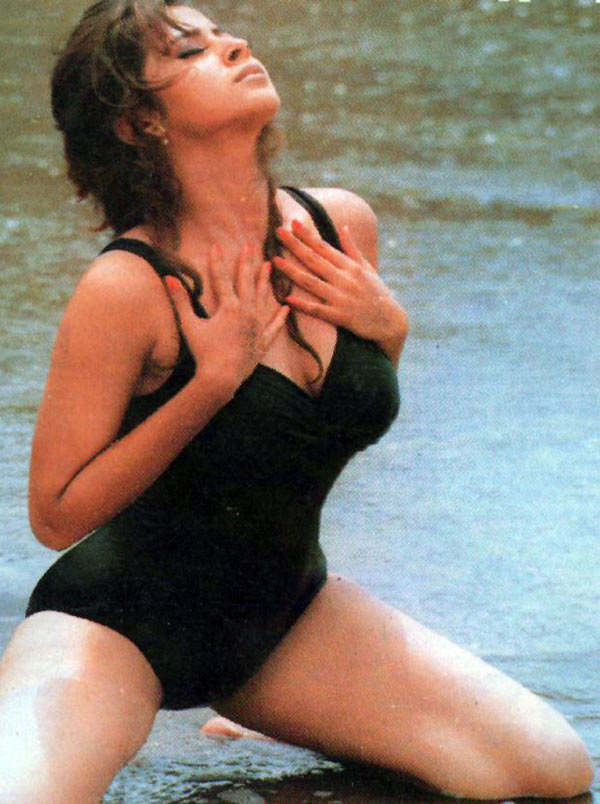 Strange are the ways of show business. Once the greatest game changer of Hindi cinema now regularly features in the Worst Films of the Year compilations.

Ram Gopal Varma -- who made modern-day classics like Shiva, Rangeela, Satya and Company -- may have lost his mojo on celluloid, following a series of ghastly films but there’s one thing you can’t deny the man -- he is responsible for launching abundant talent and successful careers in Bollywood. To think even A R Rahman scored his first Hindi film soundtrack for RGV’s Rangeela.

The director with a penchant for shooting from the hip is now ready with his latest presentation, a sequel to Satya, which marks the debut of Puneet Singh Ratan, Aradhana Gupta and Anaika Soti.

While the coming Friday decides the fate of Satya 2 and its new faces, here’s looking at some of the top names to come out of Ramu’s factory.

She may have achieved instant fame as a child actor but her adult debut fizzled without notice in N Chandra’s Narsimha.

It was only after Ramu rediscovered her potential during the Nagarjuna-starrer Drohi and cast her in a completely revamped, seductive avatar as Mili in Rangeela that people sit up and took notice. 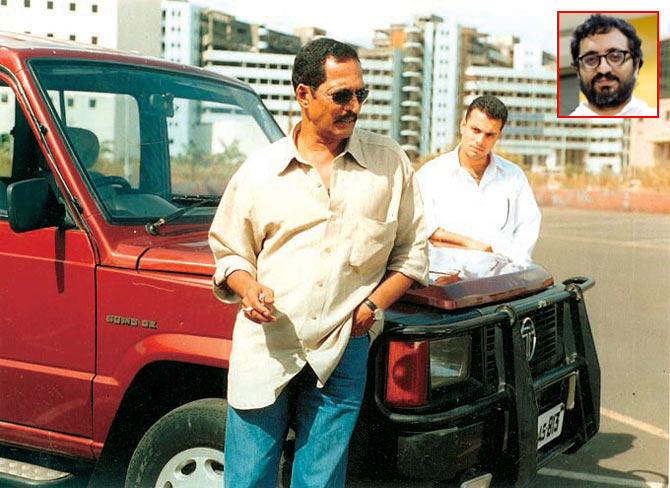 Impressed, the latter decided to produce it without any hesitation.

That the Nana Patekar-starrer garnered critical acclaim and catapulted Shimit Amin as a filmmaker to watch out for is history.

He subsequently switched to Yash Raj and made films like Chak De! India and Rocket Singh: Salesman of the Year, which only strengthened his credibility. 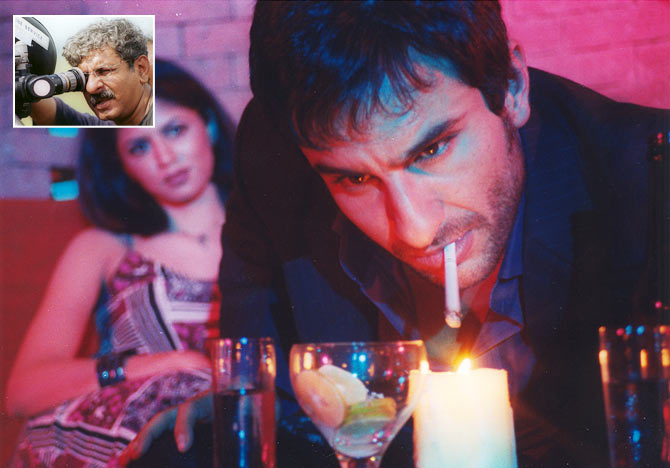 Director Sriram Raghavan felt a deep sense of admiration for the creator of Satya. He made it a point to share his enthusiasm personally and even showed Ramu his short, Raman Raghavan.

As it turns out, the Rangeela filmmaker offered him a break with the dark thriller, Ek Hasina Thi starring Saif Ali Khan and Urmila.

Though the film wasn’t a raging success, Raghavan cast a stunning impression, which was justified with the deft follow-up, Johnny Gaddar. 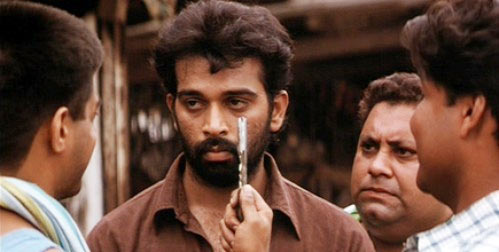 Chakravarthy made his acting debut in Shiva but became a household name years later with the heady acclaim of Satya, which also proved a breakout role for Manoj Bajpai.

Although he’s worked with various other filmmakers, the actor’s association with Varma with whom he collaborated on nearly all his Hindi ventures (Shiva, Satya, Vaastu Shastra, RGV Ki Aag and Bhoot Returns) is most noted. 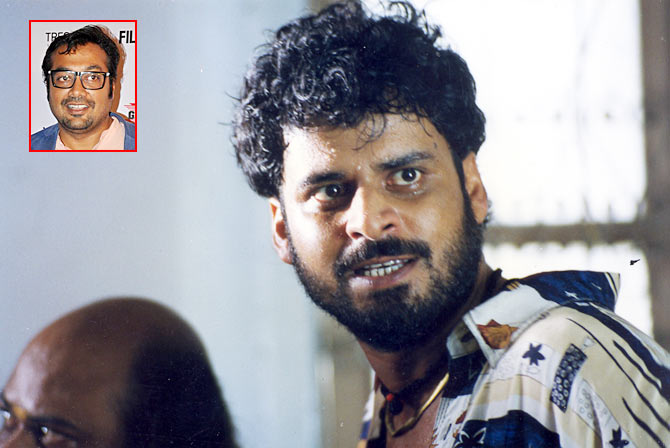 Known to support and promote young, fresh talent, Anurag Kashyap owes his own start in films to Ramu. His script in Satya worked wonders for his career followed by the hard-hitting Shool and whimsical Kaun.

Though they’ve not really shown any desire to keep in touch since, Kashyap acknowledges his education in the early Ramu school of edgy filmmaking. 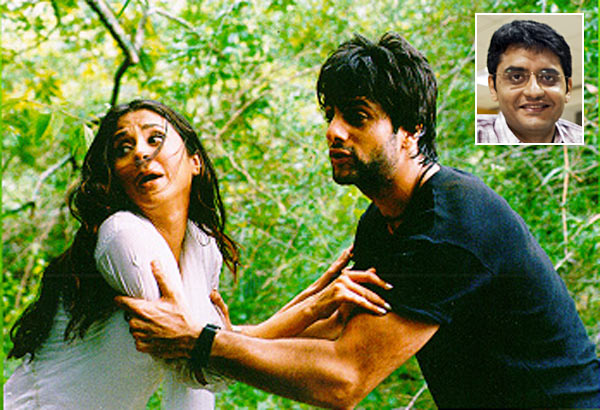 Heralded as one of the best writers in the business today, Jaideep Sahni started out with Ram Gopal Varma in the Urmila-Fardeen Khan drama, Jungle. 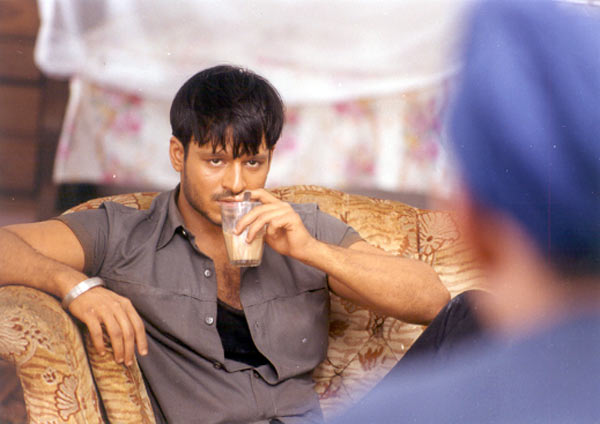 Speaking of Company, can Vivek Oberoi be far behind?

Before becoming controversy’s favourite punching bag, the star made a startling impact with his rigorous homework to portray a rugged gangster in his debut film.

The director-actor duo recently teamed up on the two-part violent saga, Rakht Charitra. 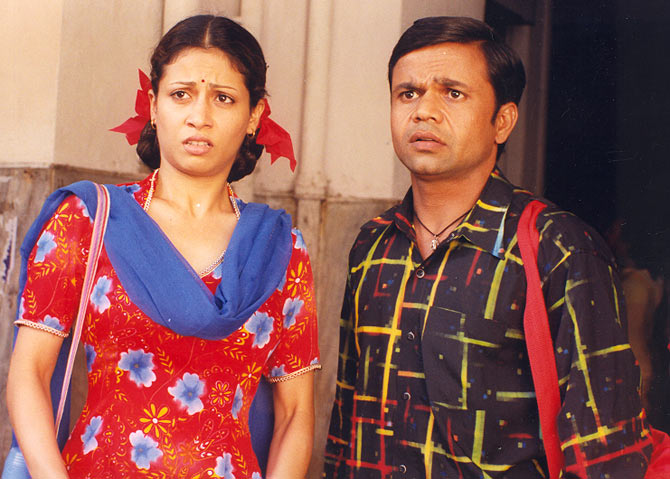 Ramu is responsible for Rajpal Yadav’s flourishing career as a comedian as well.

And from RGV Ki Aag to Rann, this association is strong as ever. 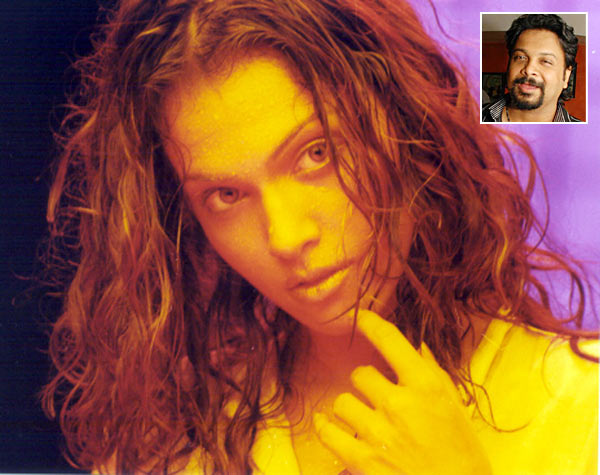 Though music is the least interesting attribute of Ramu’s films lately, there was a time when Sandeep Chowta’s rousing creations enhanced his storytelling.

From the grand background score in Satya to the breezy songs of Pyaar Tune Kya Kiya, Chowta is synonymous with Ramu’s crew.

Even if their last combined effort -- Bhoot Returns -- is most dispensable. 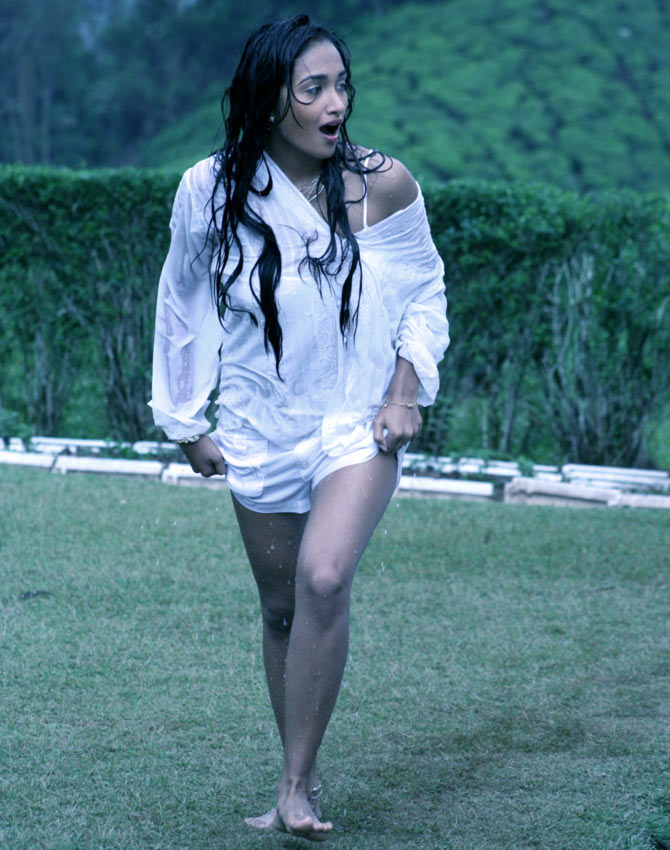 While Antara Mali or Nisha Kothari could never achieve a Urmila Matondkar, Ramu came close to getting it right with Jiah Khan’s confident debut in the unconventional romance, Nishabd. The London-based girl went on to work in money spinners like Ghajini and Housefull 2.

Though the young actress died earlier this year in tragic circumstances, Jiah holds a significant place among Ramu’s discoveries. 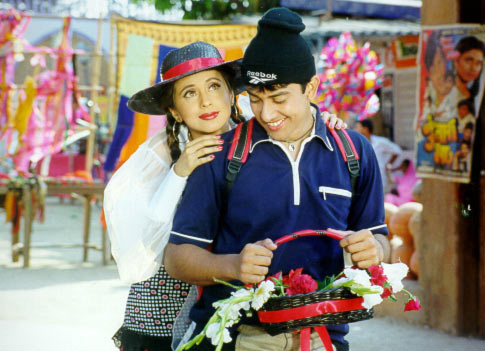 With Mast, Ram Gopal Varma created a fictional plot modelled around his fanboy fascination for Sridevi and cast first-timer Aftab Shivdasani in the role of the star struck admirer.

Though the film didn’t work, it sure put the Grand Masti hero in circulation.

He’s done some of his most interesting roles in Ramu’s productions like Love Ke Liye Kuch Bhi Karega, Darna Mana Hai and Nishabd.