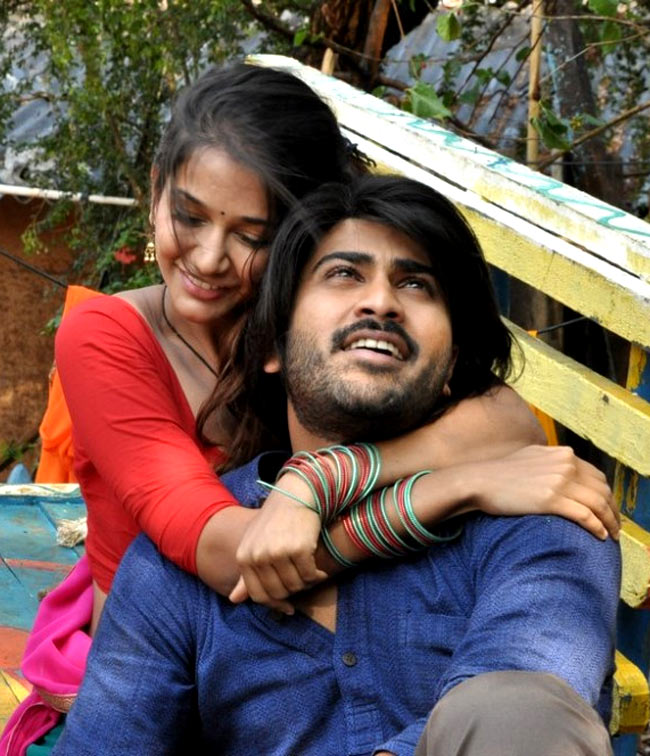 Here's what your favourite stars are tweeting.

Amid reports of Ram Gopal Varma's Satya 2 being postponed once again comes the director's tweet rubbishing such claims.

According to the reports, one of the producers of Satya 2 has dragged RGV to court just before the release of the film.

‘report of we pstpng satya 2 is hogwash..a quote by me to whether L R moved court was used to mke it appear I confrmed pstpnmnt,’ RGV tweeted.

‘L R media tried to stop release of Satya 2 .The court rejected their application and told us to go ahead wth release tmrw that is Nov 8th,’ he added. 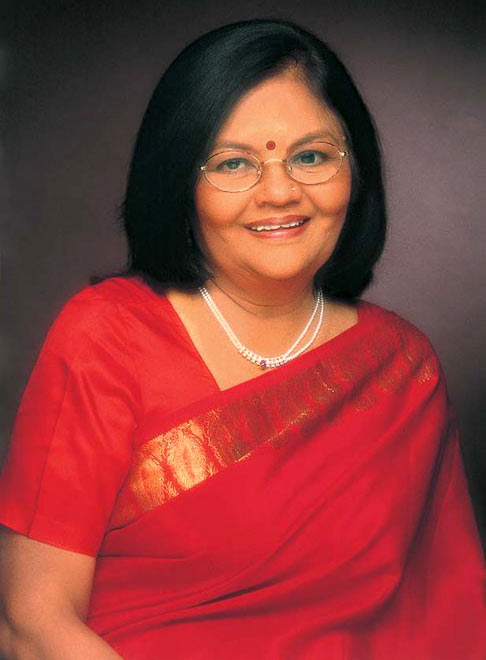 Several stars turned to Twitter to pay tribute to India's first celebrity chef Tarla Dalal, who passed away on Wednesday at the age of 77.

Sanjeev Kapoor: ‘It's a sad day for indian culinary world today. We've lost the "First" MasterChef - Tarla Dalal. RIP. She has been an inspiration to so many of us; will continue to lives on with her recipes. For me and millions of Indian food lovers around the world, Tarla Dalal is & will always remain India's 1st & original MasterChef. Tarla Dalal's contribution to Indian cuisine is immense, Cookbook author, TV Show host, restaurant consultant, magazine editor & much more. Let's also remember Tarla Dalal for brining a social revolution by empowering women through cooking.'

Anupam Kher: ‘Sad to know that Tarla Dalal, the Original Master Chef of India is no more. Her cookery show & cooking was simple, authentic & delicious.RIP.’

Saroj Khan: ‘RIP Padma Shri Tarla Dalal Ji: you made cooking so special like no other.’

Shobhaa De: ‘Tarla Dalal. Rasoda Queen! Thank you for the theplas and dhoklas. For sharing your passion for vegetarian food with such joy and skill. RIP.’

Atul Kasbekar: ‘RIP Tarla Dalal She was kind enough to give me some of my 1st breaks in my career. I photographed a couple of her cookbooks. Ever Grateful.’

Tanuj Garg: ‘Sad to read about tarla dalal's demise. As a child I remember asking mum to use tarla's recipe books to make me yummy food.’ 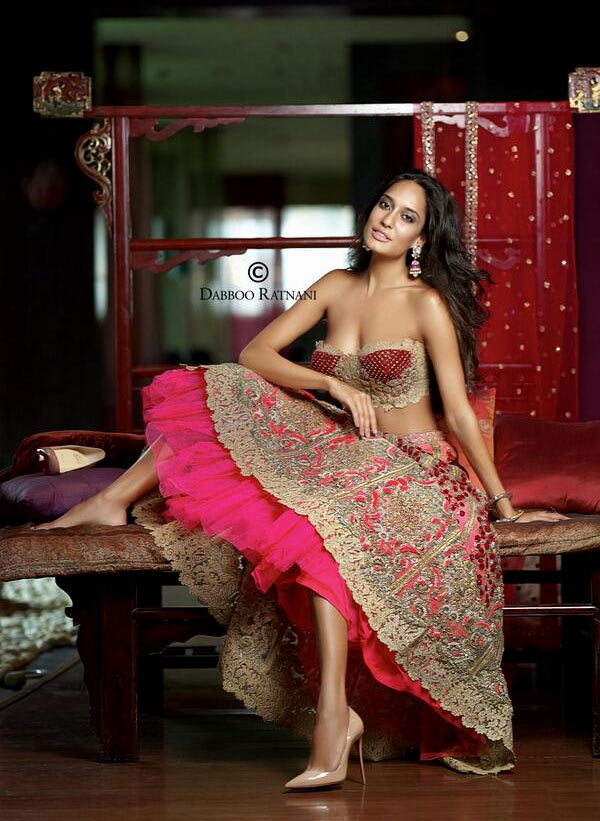 After we caught model-actress Lisa Haydon vacationing in the Maldives, comes a picture from a recent photo shoot with ace lensman Dabboo Ratnani.