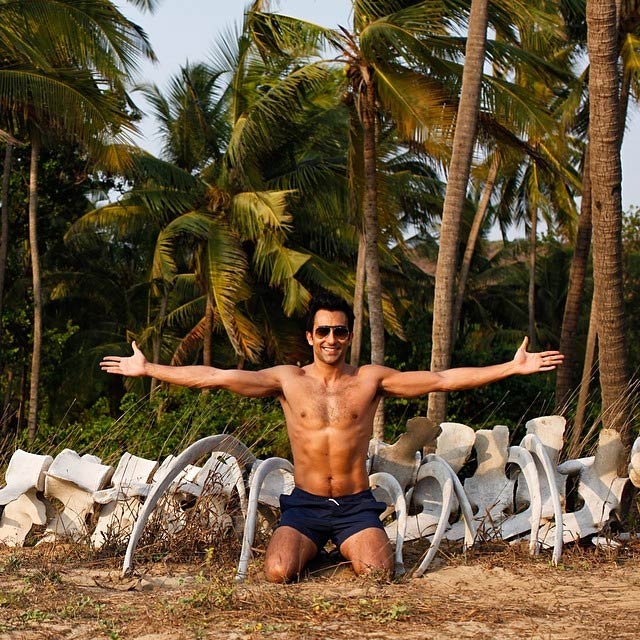 Take a leaf or two out of some of Bollywood's hottest stars' travel diaries if you're heading out for a vacation this summer!

After a look at Bollywood's A-list actresses and their vacation diaries, here's a dekko at tinsel town's hottest actors and how they decompress during holidays.

Quite a hit with the ladies on his Twitter timeline as well as his Instagram feed, actor Rahul Khanna caused quite a stir when he recently posted a picture from his Goa trip.

Posing shirtless amidst coconut trees with his arms outstretched, the actor wrote, 'Having a whale of a time.'

He also obliged his female admirers with another picture from the same trip. 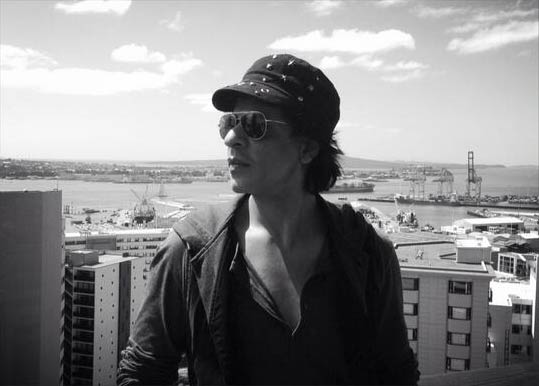 Shah Rukh Khan took some time out from his hectic Temptations tour last October to see the sights of Auckland.

'Good sleep does wonders to the way u look at the world. Now for a shower and then to work..Auckland feels good,' he wrote with the picture (above). 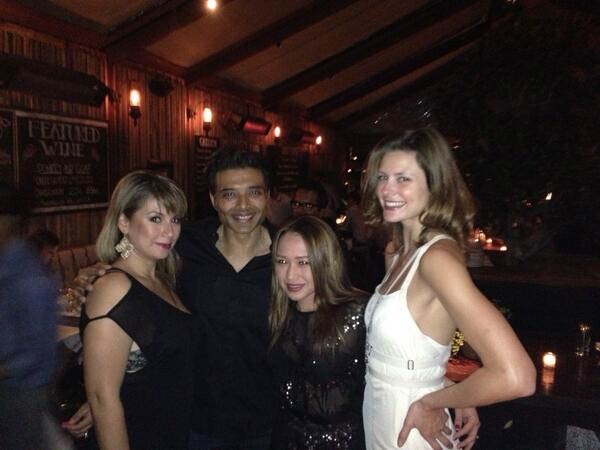 Actor-producer Uday Chopra was visibly excited as he caught up with his American friends while he was in Los Angeles a while ago. 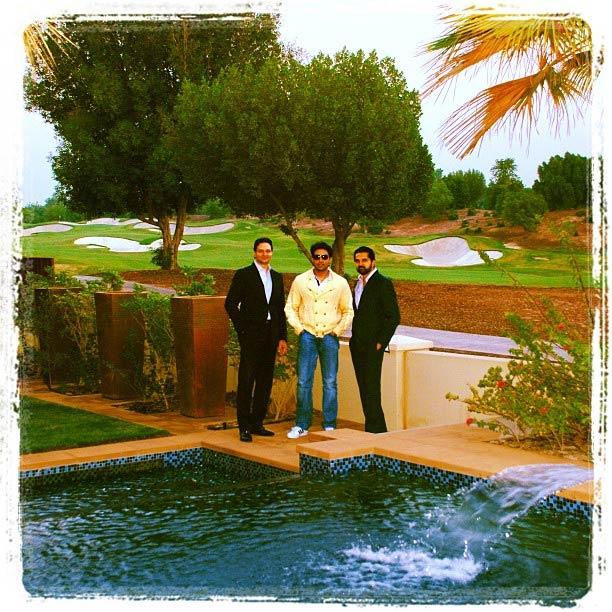 Meanwhile, Uday Chopra's Dhoom costar Abhishek Bachchan caught up with his own set of friends while he was in Dubai.

'Had a great time with my friends Shamrez and Imran yesterday at Sanctuary Falls,' he wrote on his Instagram feed. 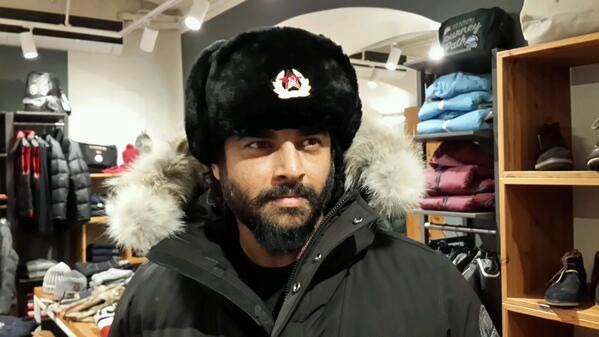 Actor R Madhavan made a trip to Moscow, Russia, in December last year and shared a picture of him wearing the Russian hat (locally known as Ushanka) with his Twitter followers.

'I am sooooo loving Moscow and Russia,' he had updated. 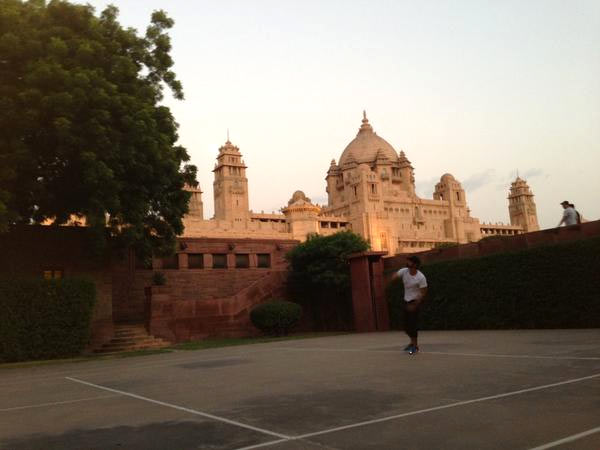 Arjun Rampal enjoys a game of tennis in the swish lawns of the Umaid Bhawan palace hotel in Jodhpur. 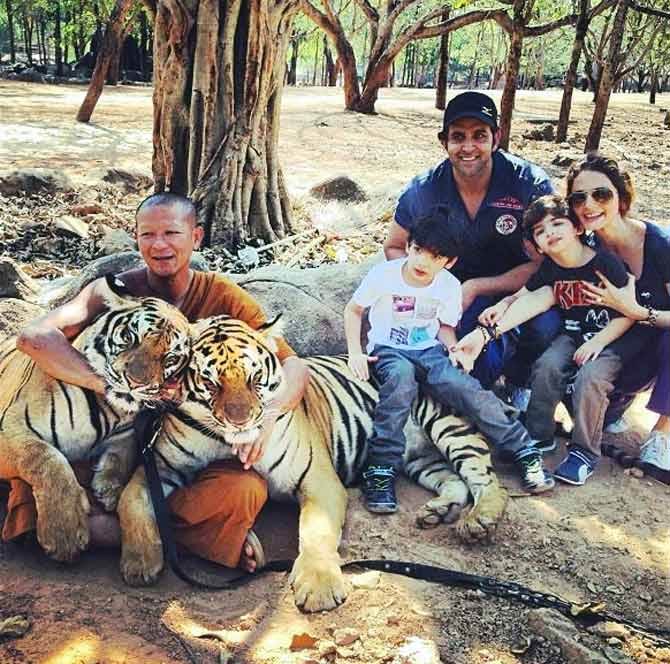 Back in happier times, Hrithik Roshan and his wife of over 10 years, Sussanne Khan, travelled to the Tiger Temple in Thailand with theor two sons -- Hrehaan and Hridaan. 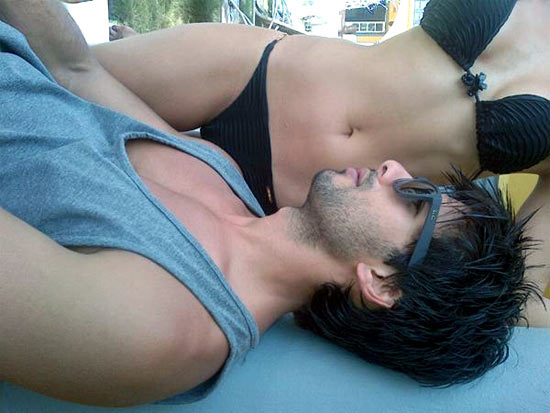 Shahid Kapoor, enjoying his perpetual singledom, celebrated his 31st birthday in 2012 in the august company of bikini-clad beauties in Goa.

Or so suggests this picture shared by celebrity photographer Atul Kasbekar. 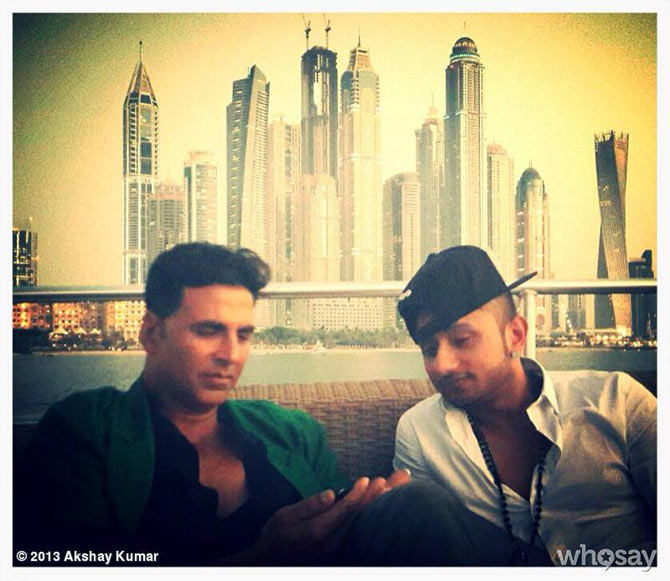 Akshay Kumar manage to pack in some personal time while in Dubai a while ago.

'Peaceful moment between the 'BOSS' Buddies! Listening to Yo Yo's next hit on a yacht over looking Dubai! A two way treat,' the actor shared with this picture (above) on his official Facebook page.