Who is India's biggest actor? Vote! 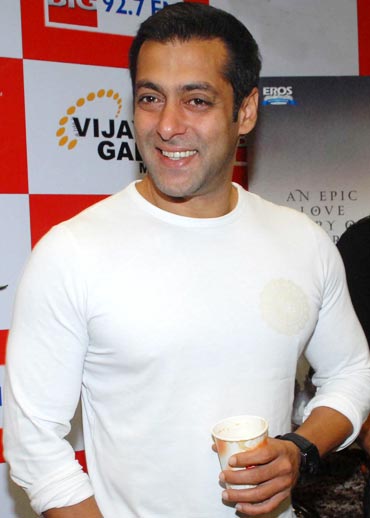 It's a decision only you can make. Earlier this week, we asked you who India's biggest actress was. This time, it's the boys' turn.

Click through to examine our 10 nominees, and then cast your vote at the end of the slide show so we can determine who is really the people's choice.

He's had the biggest Hindi hit of the year, and it must be said that no film has quite conquered the box office like Dabangg. And that nobody could carry off that lunacy quite like Salman Khan, the superstar who doesn't bother taking himself seriously.

The film's given him a new shot at the top, and he's grabbed it with both hands -- just look at how enthused he gets during Bigg Boss. 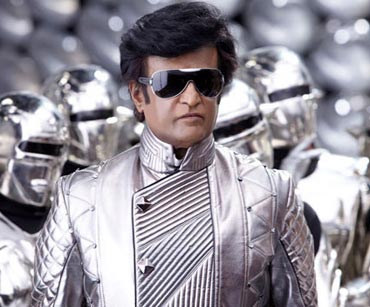 Sure, this is a ranking of Bollywood stars but then Robot, the Hindi-dubbed version of Rajnikanth's Enthiran, was enough of a blockbuster and a phenomenon in its own right to earn Superstar a spot here.

At a time when Hindi stars are getting more and more effeminate, the Southern icon is just being himself -- and driving us crazy showing that off. Awesome. 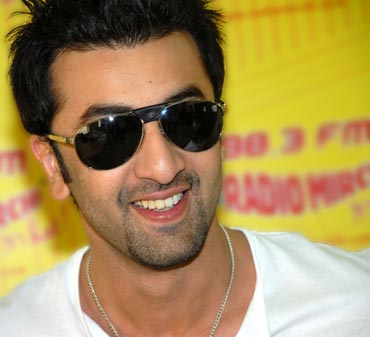 By far one of the most talented actors around for miles, Ranbir Kapoor is so much of a star now that it doesn't matter even when his films don't do well -- Anjaana Anjaani is widely considered the year's worst. Hits like Raajneeti more than make up for it.

The actor has been experimenting with different kinds of roles and characters and carrying it all off with style. 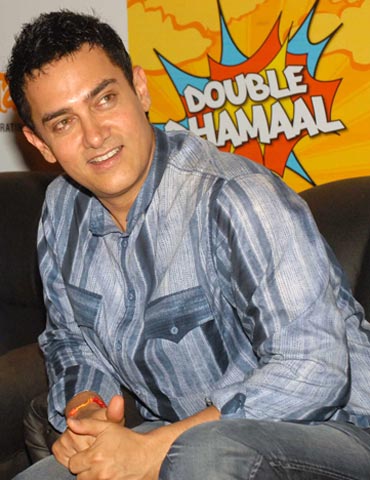 He might not have had a release as an actor this year, but since when did a small technicality like that stand in the way of Aamir Khan? 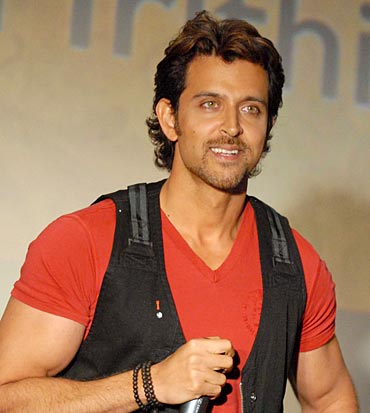 Sure, Kites was a debacle of insane proportions, but somehow Roshan himself seems to have walked away from the wreckage relatively unharmed.

The pretty boy remains one of the industry's most sought-after actors, and his upcoming Guzaarish one of the year's most anticipated films. 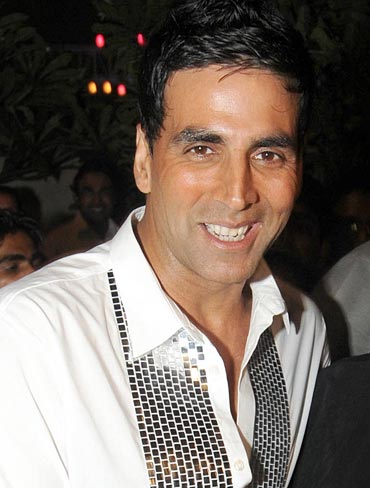 There's no doubting this man's megastar credentials, even when he's just hosting a cookery show on television.

Akshay hasn't had a massive hit in awhile, but all that may change this Christmas with Farah Khan's Tees Maar Khan. 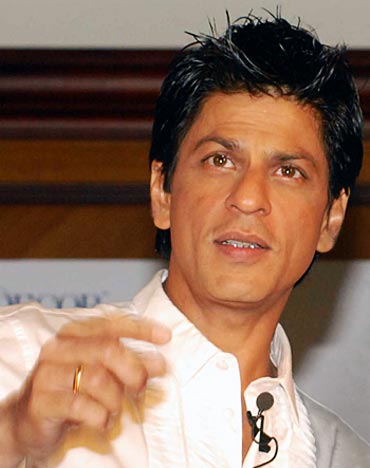 His name is Khan, and the film celebrating that fact in its title is one of the year's bigger hits.

SRK is always headline-material, and that's justifiable: who can get away with ignoring the man Time magazine calls the biggest movie star in the world? 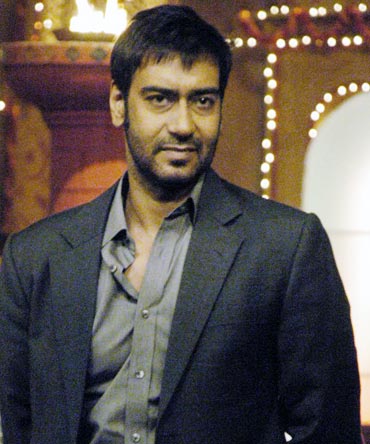 Golmaal 3 might be an idiotic venture, and Once Upon A Time In Mumbaai a dialogue-laden turkey. But both very different films are successes largely because of their brooding, unconventional leading man.

Devgn might not show it off much, but he is one of the country's top stars. 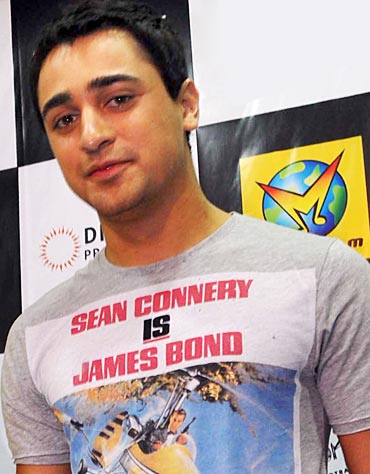 There's a huge dearth of good, young actors, and while Khan might not have managed to play Angry Younger Man in Kidnap and Luck, he seems romcom-solid.

His I Hate Luv Storys was a huge hit, and there's good buzz for his next, Break Ke Baad. Someone needs to woo young girls onscreen, right? 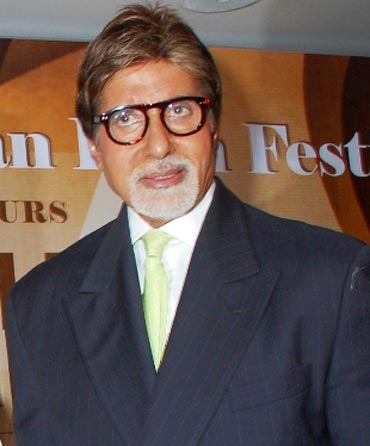 He might not be a leading man anymore, but... Hang on, who are we kidding?

An Amitabh film is still an Amitabh film, his last success being the National Award-sweeping Paa. He's closing in on 70, but the actor just keeps on ticking.

And as he shows on Kaun Banega Crorepati 4, he ticks in a way nobody else can.

Who is India's biggest actor? Vote! 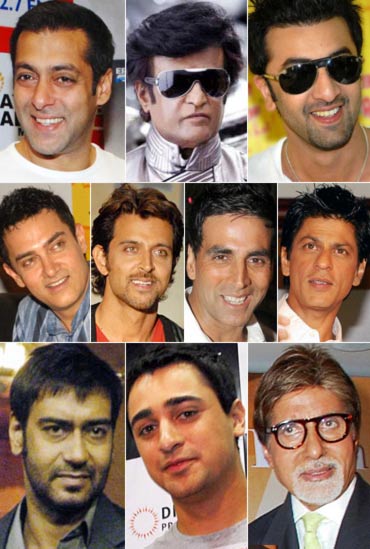 So go on, cast your vote. Who is India's biggest actor?