PIX: When celebrities got ARRESTED! 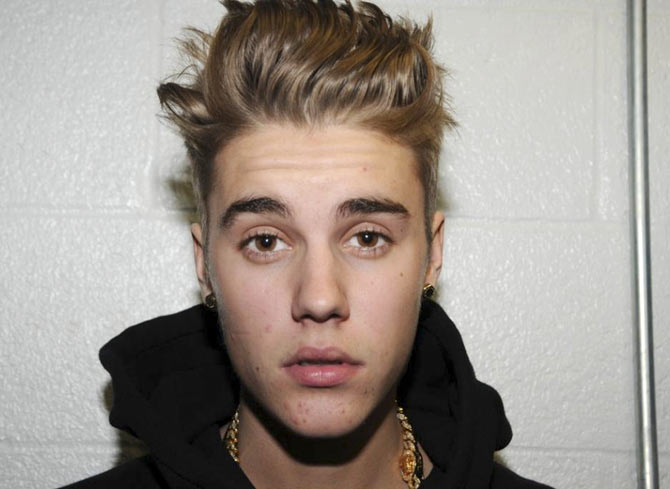 What happens when celebrities get on the wrong side of the law? Well, before the legalities and fines come the mugshots.

Take a look at these Hollywood celebrities and their dazed and confused arrest pictures.

Bieber was charged with Driving Under the Influence (DUI), resisting arrest and using an expired license after the Miami Beach police say they caught him drag racing on January 23.

Bieber pleaded not guilty to the charges. 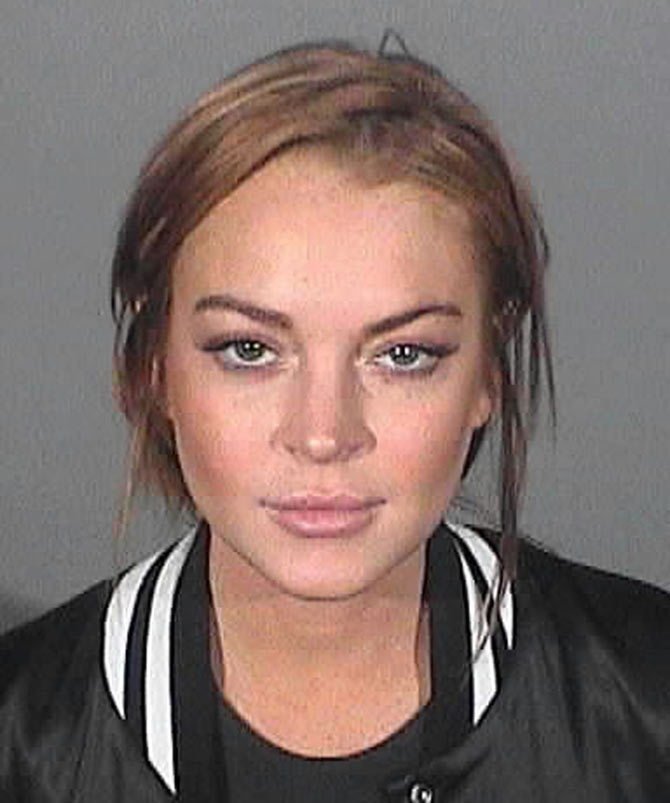 Actress Lindsay Lohan is shown in this booking mug shot from the Santa Monica Police Department released on March 19, 2013.

Lohan had pleaded no contest to charges of reckless driving, lying to police and obstructing police in connection with a June 2012 car crash in Santa Monica, California. 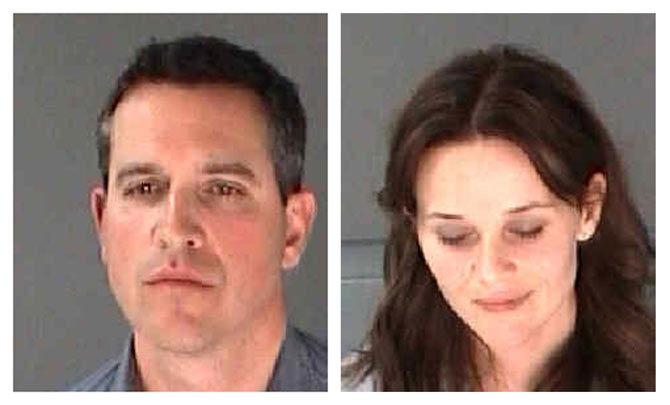 A combination photograph shows actress Laura Witherspoon (Reese Witherspoon) and her husband James Toth after their arrest for DUI/Alcohol, Driving in proper lane for Toth and DC SEC 7-Phys Obstruct/another for Witherspoon in Atlanta Department of Corrections handout photo released on April 21, 2013.

The Oscar-winning actress was arrested in Atlanta for alleged disorderly conduct after her husband, talent agent James Toth, was stopped by police on suspicion of drunken driving. 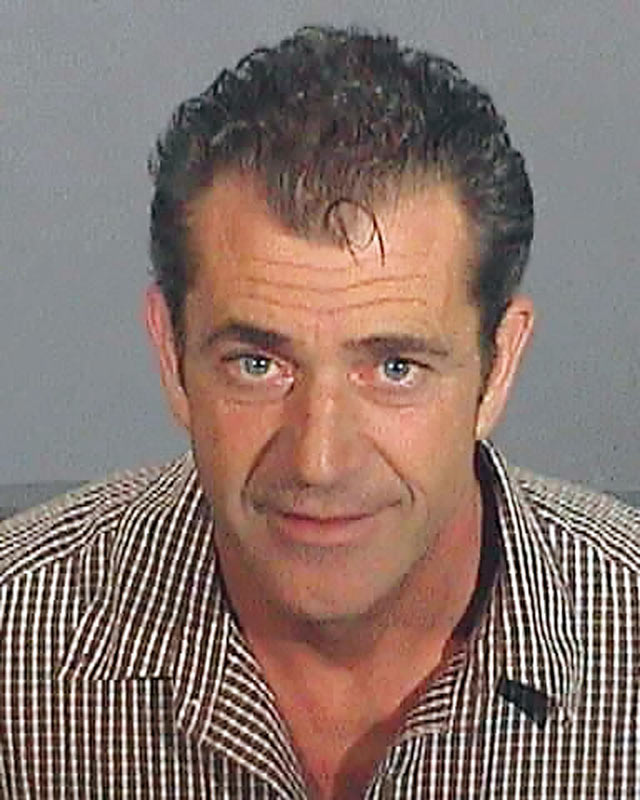 Actor and filmmaker Mel Gibson is pictured in this Los Angeles County Sheriff's Department booking photograph taken on July 28, 2006 after he was arrested on suspicion of DUI in Malibu, California.

Gibson was later charged with it. 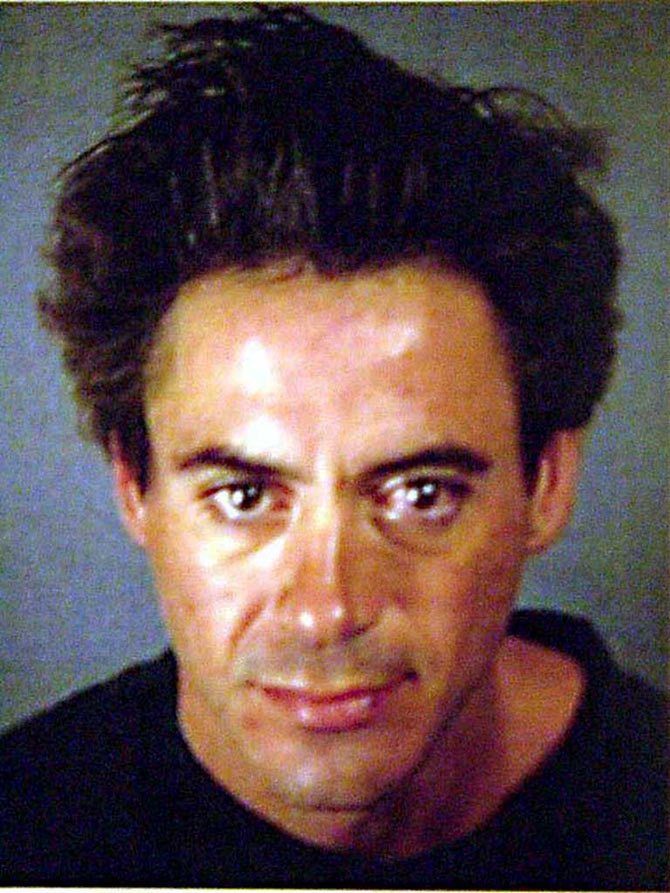 Things may be in much better shape for Iron Man star Robert Downey Jr now but the actor had a long and troubling run-in with substance abuse back in his younger days.

Downey Jr is shown here in a November 25, 2000 police booking photo after he was charged with possession of cocaine and methamphetamines in Palm Springs, California.

The troubled actor was released from prison after serving a year in jail on drug-related charges. 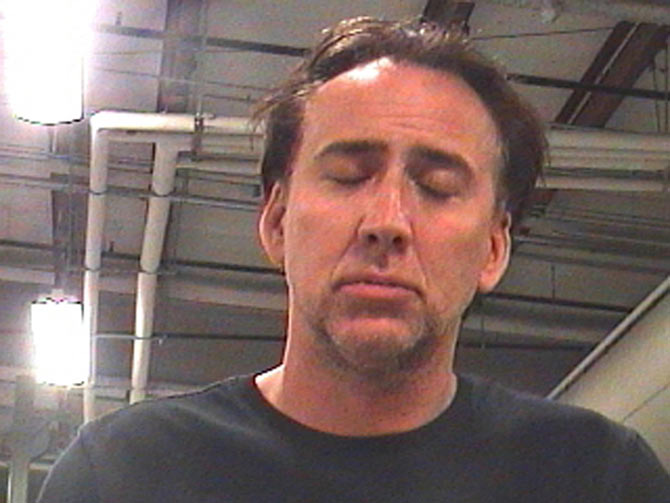 Actor Nicolas Cage is pictured in this booking photograph released on April 16, 2011.

Cage was arrested in New Orleans after a drunken argument with his wife outside a residence in the French Quarter. 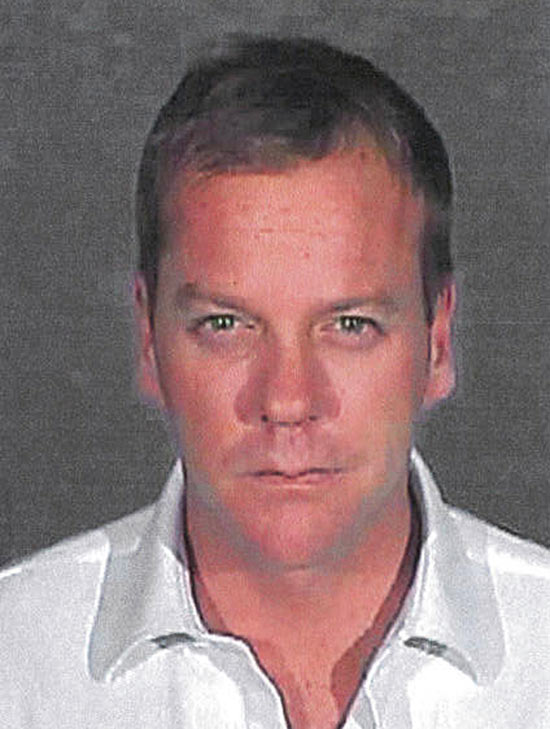 Actor Kiefer Sutherland is pictured in this police booking photograph released by the Glendale California Police Department on December 5, 2007.

Sutherland, star of the hit television series 24, was formally sentenced to 48 days in jail for drunken driving, and his lawyer said the actor would begin doing time immediately. 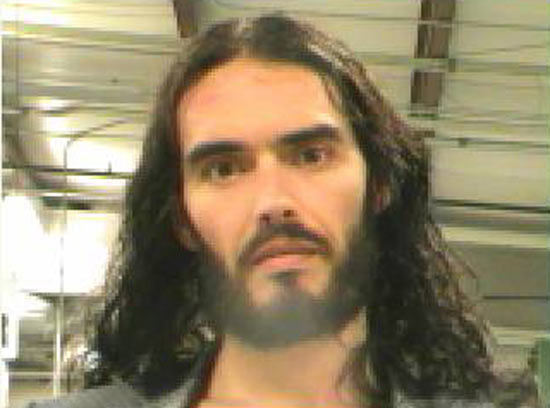 An arrest warrant for Brand was issued in New Orleans, after a photographer accused him of grabbing his iPhone and tossing it out through a window. 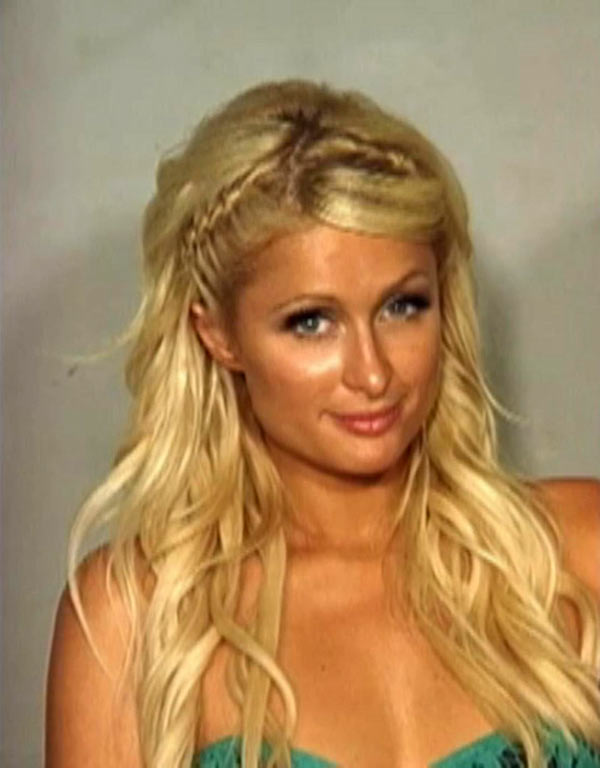 Socialite Paris Hilton is pictured in this police booking photograph released on August 28, 2010 by the Las Vegas Metropolitan Police Department.

Hilton had been released by Las Vegas police after her arrest for possessing cocaine. 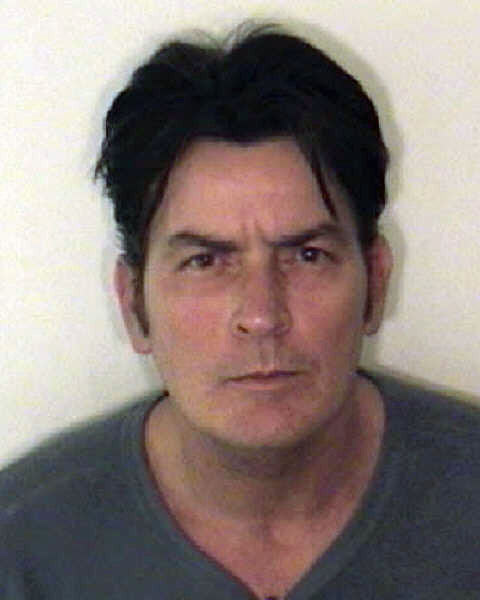 Actor Charlie Sheen is pictured in this handout photo released by the Aspen Police Department on December 25, 2009.

All charges were coupled with a domestic violence component. 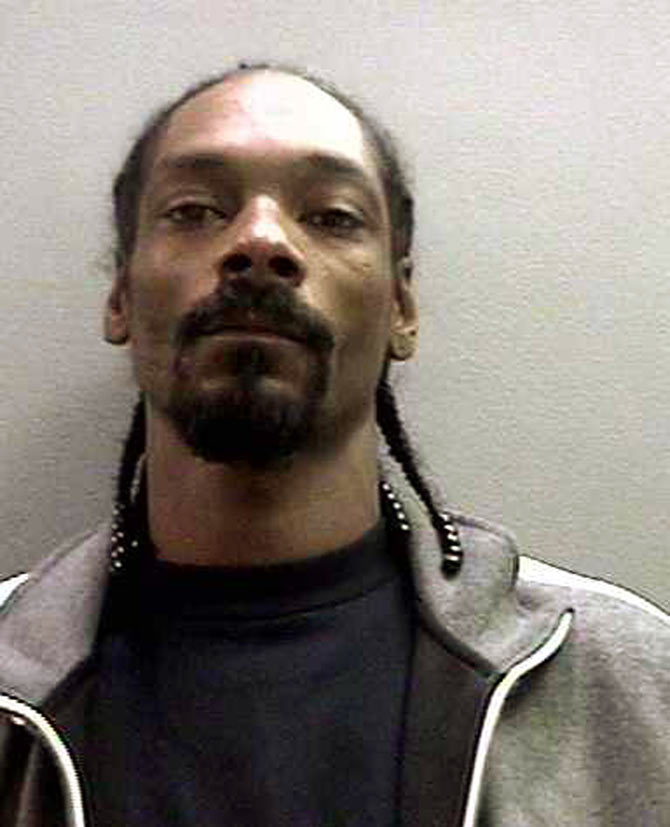 The rap star surrendered to authorities after an arrest warrant charged him with possession of a deadly weapon stemming from an incident at Orange County John Wayne Airport on September 27, 2006. 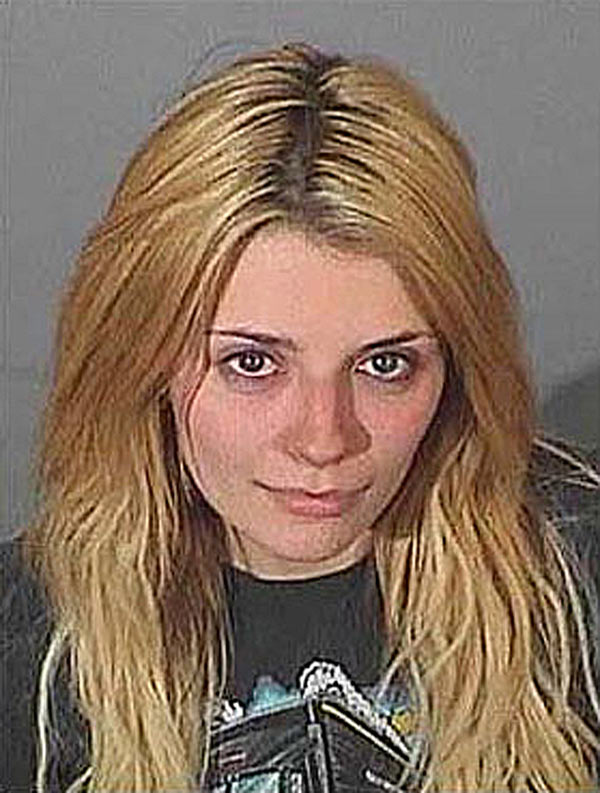 Barton is a former star of hit television drama The OC.