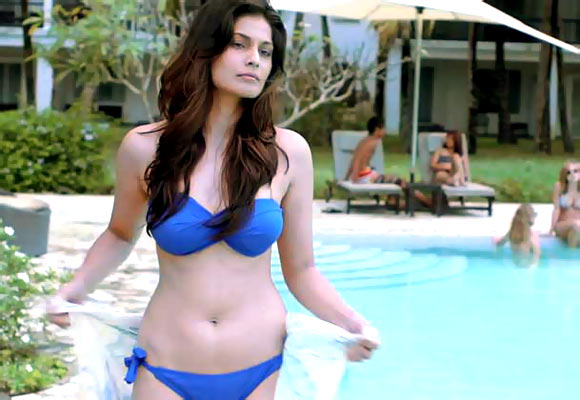 The central character of Saif Ali Khan's upcoming film Go Goa Gone may be a zombie-killer but leading lady Pooja Gupta is grabbing eyeballs with her sexy clothes and swimwear.

Set in Goa, the film narrates the story of three friends who head to the country's most favoured tourist destination to unwind.

Bollywood too, lately, has made its affections clear for the hub of never-ending revelry with more films being set/shot in the state than before. 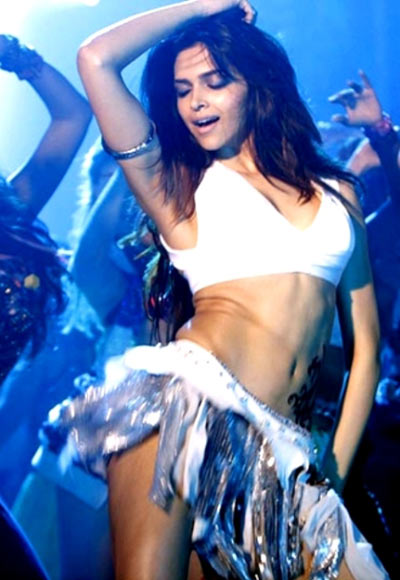 Carrying out item girl duties in Rohan Sippy's 2011 film Dum Maaro Dum, set and shot in Goa, is the gorgeous Deepika Padukone, lending some oomph to a sedate rave party. 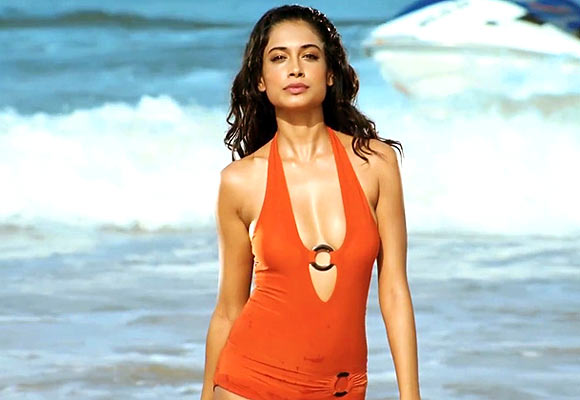 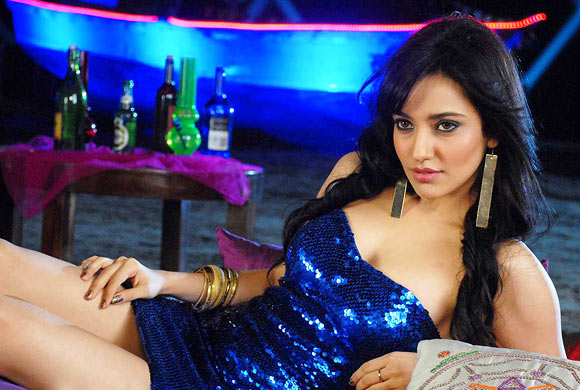 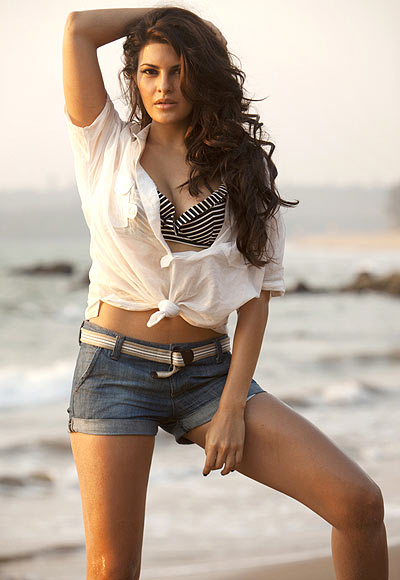 Sri Lankan import Jacqueline Fernandes hots up the beaches even more with her sultry turn in Mohit Suri's Murder 2, dressed in a bikini top with nautical prints and denim shorts. 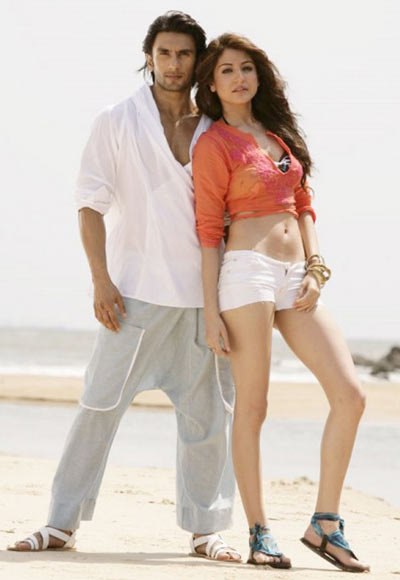 The athletic Anushka Sharma is a total knockout in her cropped top and denim shorts in Manish Sharma's con caper Ladies vs Ricky Bahl. 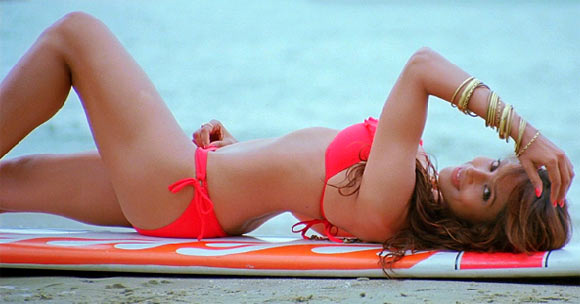 Bipasha Basu flaunts her perfect body in a tie-up bikini in Abbas-Mustan's Players. 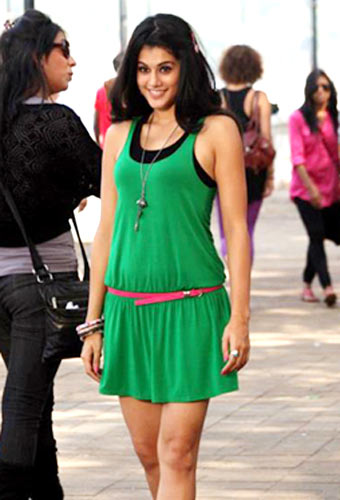 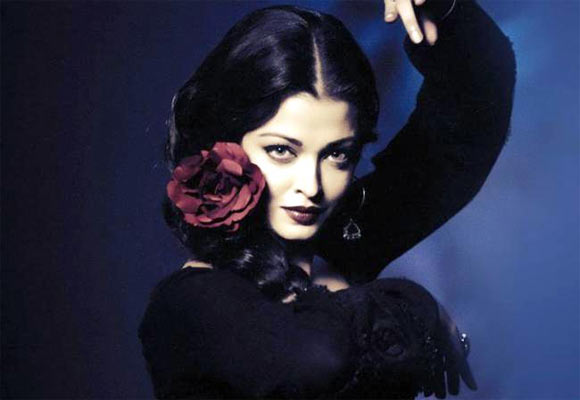 Ash sizzles in a gothic look as a compassionate nurse in Sanjay Leela Bhansali's ill-fated Guzaarish. 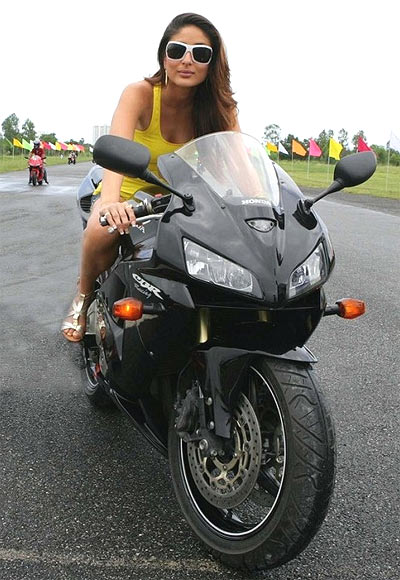 Kareena Kapoor channels her inner biker in a yellow dress and snazzy pair of sunglasses in Rohit Shetty's Golmaal Returns.