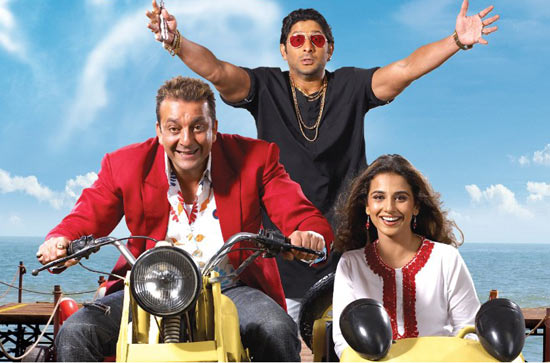 For the most part, we haven't quite got the hang of sequels.

Most of the ones that release now have little -- if anything -- to do with the original films, and most are shameless attempts to cash in on originals that clicked.

However, some sequels -- and here I am forced to use the term somewhat loosely -- are a joy.

They take what we loved in the original, and match it, or, if we're lucky, amplify it. Here then, in no particular order, are ten times I think sequels really did it right:

One of the greatest sequels in all of cinema, Rajkumar Hirani's followup to his Munna Bhai MBBS is as good as movies can get.

Ambitious enough to aim for Gandhian teachings, humour, romance and fraternal affection, not to mention eye-moistening emotion, this film is a triumph on every level. 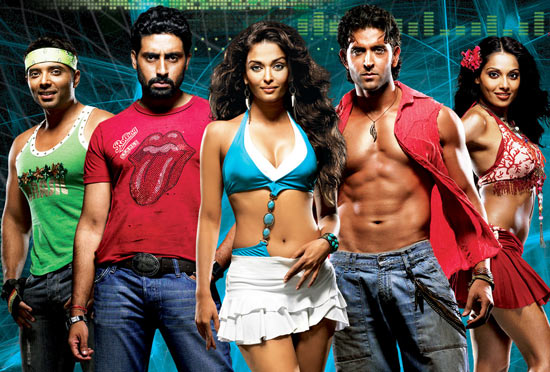 There isn't much to the Dhoom franchise beyond glamour, explosions and glamourous explosions, but Sanjay Gadhvi made the glossiest biggie his second time around.

Hrithik Roshan, Bipasha Basu and Aishwarya Rai were buffer than ever, in teensy clothes and objectified as shinily as could be.

If not anything else, definite bang for thy buck.

Tigmanshu Dhulia's Saheb Biwi Aur Gangster had many an enjoyable portion, but it's attempts at cheekily 'adapting' the classic Sahib Bibi Aur Ghulam resulted in a mostly uneven film.

This one, all dialogues and dhamakedaar drama, is a much more well-rounded standalone piece. 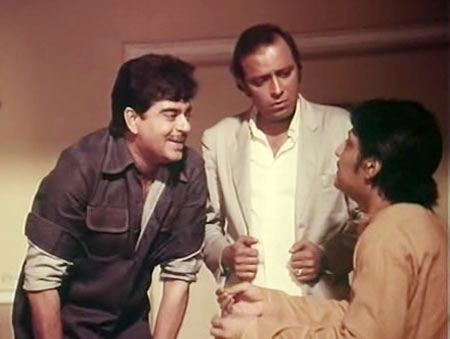 There are few films in Hindi cinema that can equal the hilarity of Hrishikesh Mukherjee's Golmaal, and even that master filmmaker couldn't leave Amol Palekar's wily Ramprasad and Utpal Dutt's moustache-worshipping Bhawani Shankar alone.

Naram Garam might not be in the Golmaal league, but definitely has its moments, some of which involve a most adorable Shatrughan Sinha. 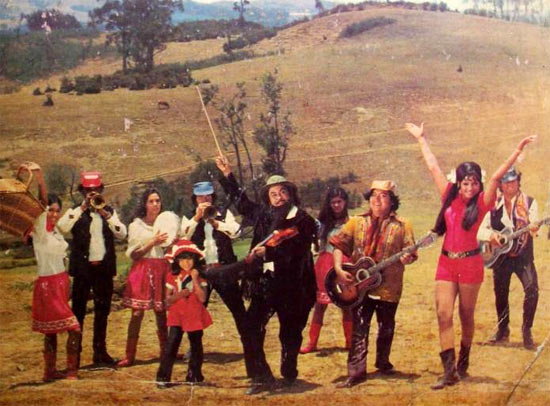 Yet this is an insanely absurdist film, one far ahead of its time and one that reaches near Monty Pythonic levels of absurdity.

Hunt it out, if only for the scene where KN Singh's Kharak Singh walks out of prison and Kishore Kumar, as the film's director, appears to stop the film and redirect the scene, unsatisfied by the lack of dramatic bird-love. 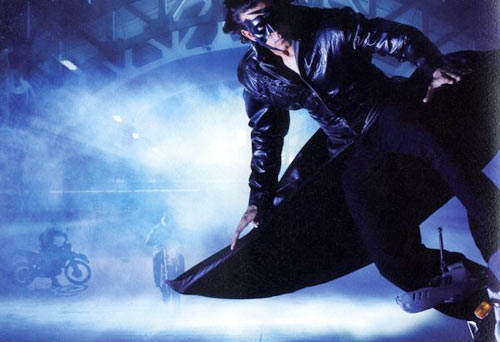 Rakesh Roshan's ET-'inspired' Koi Mil Gaya is an irredeemably trashy melodrama, but its aftermath brought about a sequel with a bonafide superhero.

It's not a great film -- and Naseeruddin Shah is plain embarrassing -- but it is a huge leap forward from the first movie, and Hrithik is in fine form as he flies through the air showing off his screen-presence. 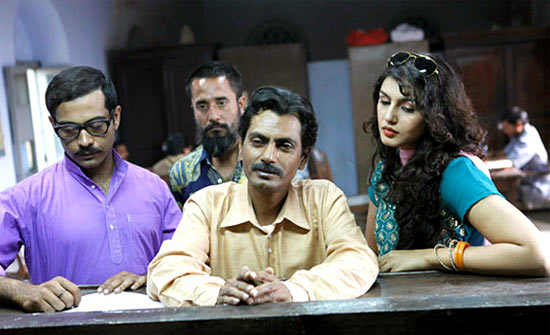 The first Wasseypur film was an overlong khichdi of a film, despite truly quirky characters and terrific performances. 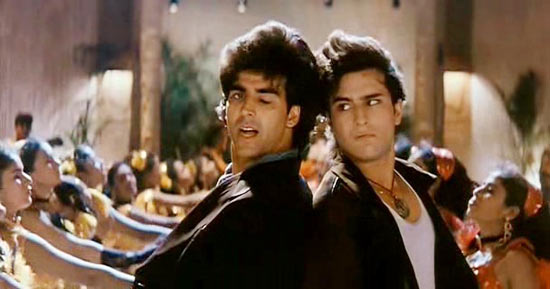 While not strictly a sequel, this was the film that kicked off Akshay Kumar's run of Khiladi films, and may well remain the most watchable of the lot.

Ripped off from The Hard Way, the wonderfully cast Main Khiladi Tu Anari played to its actor's strengths and gave us Akshay at his most likeable and helped us, for the first time, to warm up toward Saif Ali Khan. 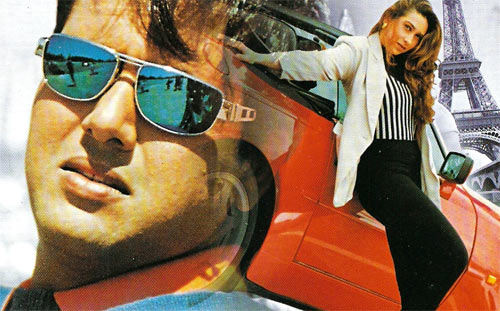 Govinda began his boxoffice-topping 90's run with Coolie No 1 in 1995, and the No 1 floodgates opened with Hero No 1.

The David Dhawan film was yet another Bawarchi retread but the Govinda-Dhawan combination was bulletproof at the time.

It isn't a franchise per se, given that Govinda and Dhawan did several similar comedies throughout the decade, but that No 1 tag does help to rank the actor's extraordinary infallibility at the time. 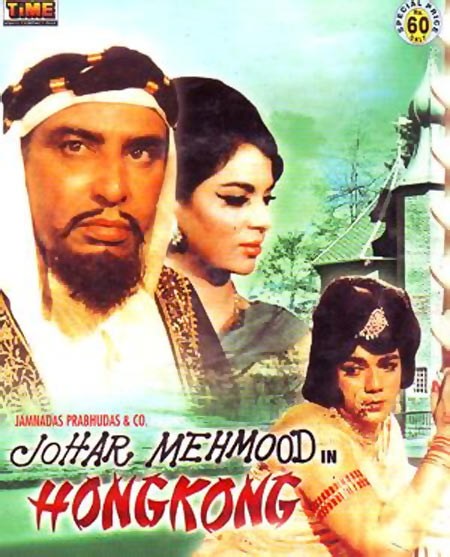 The only Indian actor popular enough to literally carry films with his own name, satirist and dry wit Johar did his own thing with films like Mera Naam Johar, Johar In Bombay, Johar In Kashmir, but what endures is his collaboration with Mehmood.

Johar-Mehmood in Goa came first, and the equally ludicrous sequel -- which showed off the 'bigger and better' thing by being set abroad -- provided huge belly laughs.