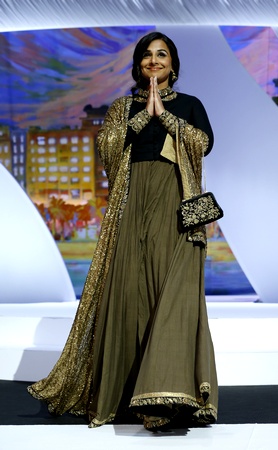 While Critics' favourite Blue Is The Warmest Colour scooped up the Palm d'Or at the fest, Ethan and Joel Coen's Inside Llewyn Davis won the Grand Prix.

Meanwhile, Vidya's choice of outfit for the occasion would have been better appreciated had she not decided to drown herself in volumes of Sabya creations day after day at the festival. 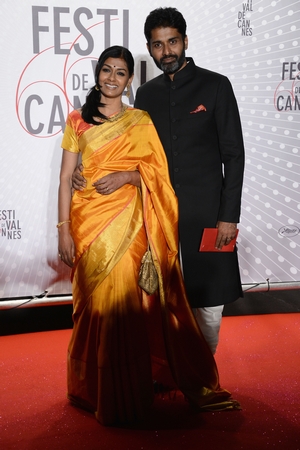 Nandita Das, who was one of the jury members for short films, managed to effortlessly stand out in her yello wsilk sari as she arrived for Zulu premiere on closing day.

The actress/filmmaker was joined by husband Subodh Maskara for the Palm d'Or winners' dinner.