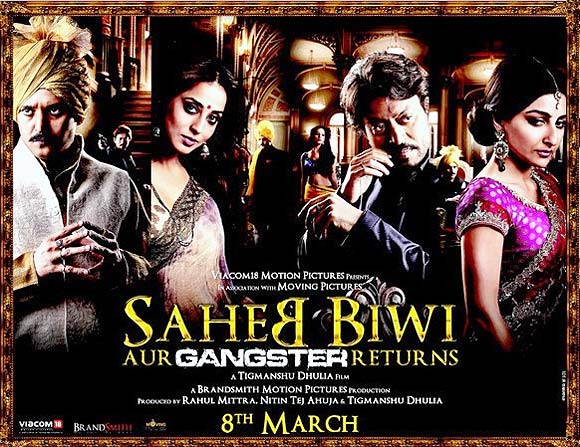 Only this one gets more exciting, thanks to two new cast members -- Irrfan Khan and Soha Ali Khan as a royal princess.

Like the rest of us, Bollywood has a long history of fascination with royalty and hence, has accorded special place to them.

Here's looking at other, more opulent films based on royalty in Bollywood. 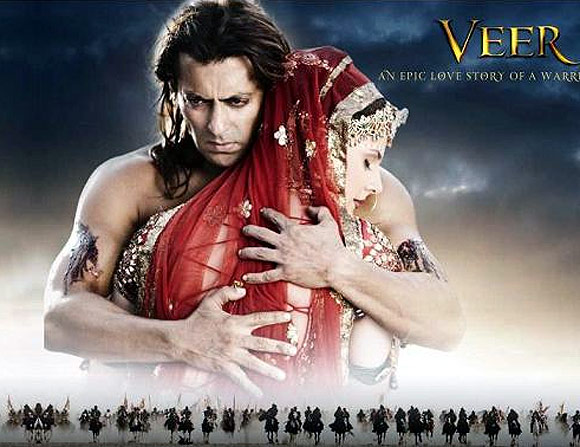 But Salman's rather unusual outing as a blue-blooded protagonist and his leading lady Zarine Khan's striking resemblance to Katrina Kaif made the film a talking point. 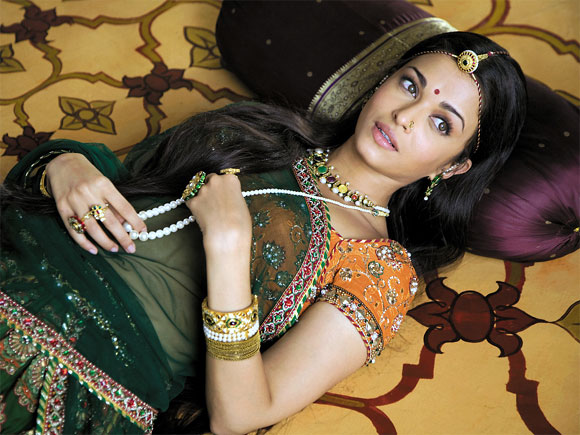 Marred with complaints of his films being too long, Ashutosh Gowariker left no stone unturned while making the decadently striking Jodha Akbar.

While he cast the two of the most good looking actors of their generation -- Hrithik Roshan and Aishwarya Rai Bachchan -- as emperor and his begum, the royal sets, costumes and opulent jewellery were stuff histocial legends are made of. 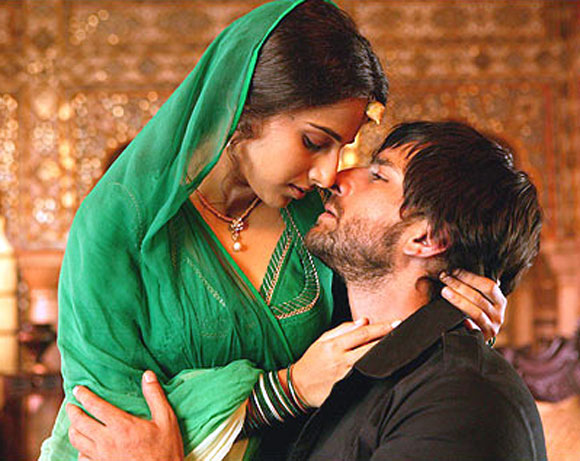 While he's reunited with his childhood sweetheart, he finds himself in the centre of mayhem in the royal residence and must set things straight. 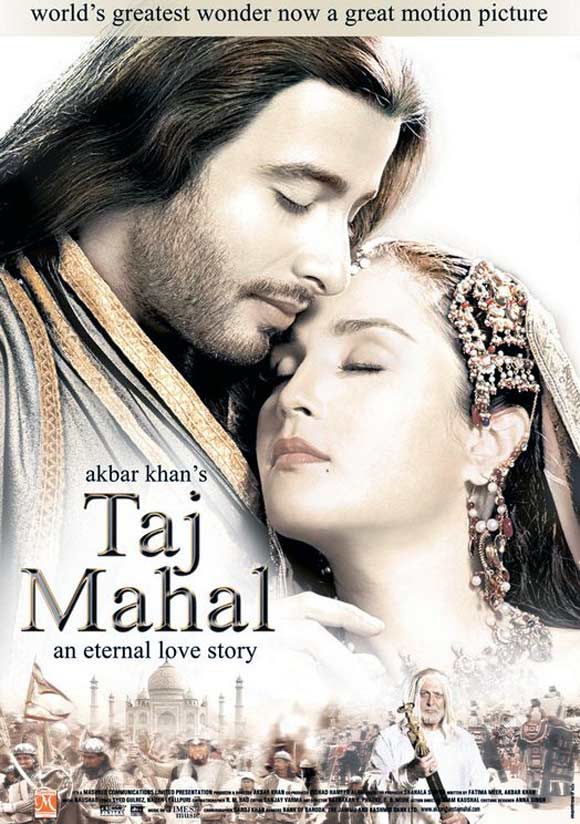 This rather forgettable but remarkably opulent film inspired from one of the greatest romances of the Mughal era starred Kabir Bedi, Sonya Jehan, Manisha Koirala and Arbaaz Khan in pivotal roles. 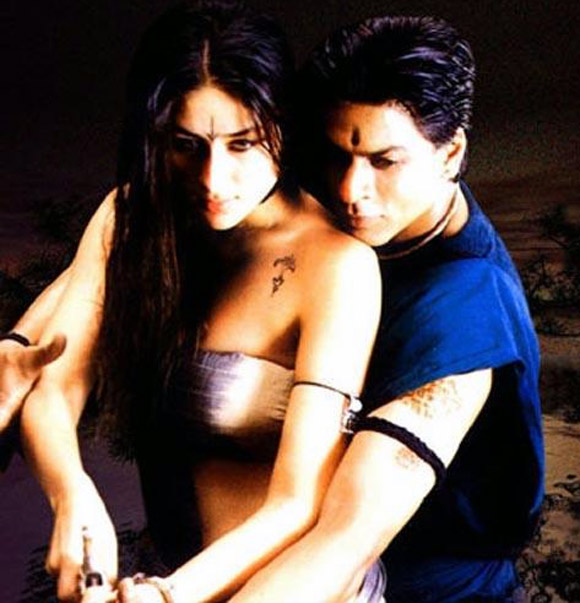 In his second film as a producer, Shah Rukh Khan plays Asoka in a largely fictional account of the illustrious Mauryan king's life before he converted to Buddhism.

The film traces the journey of a young Asoka as he meets and falls in love with Kaurvaki, princess of Kalinga dynasty, who's on the run with her kid brother following their parents' assassination.

Kama Sutra: A Tale of Love 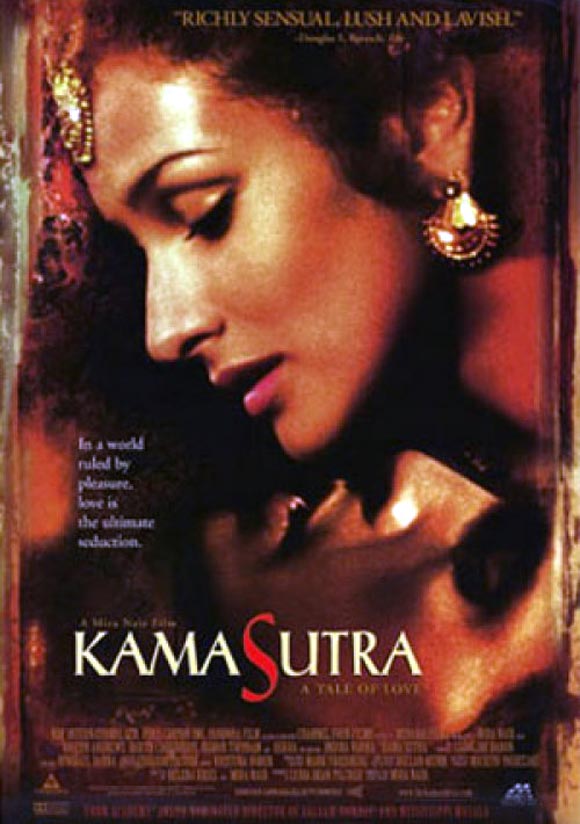 Tara, an upper caste princess gets married to a king, while Maya is religated to the sidelines as a lowly servant because of her background. 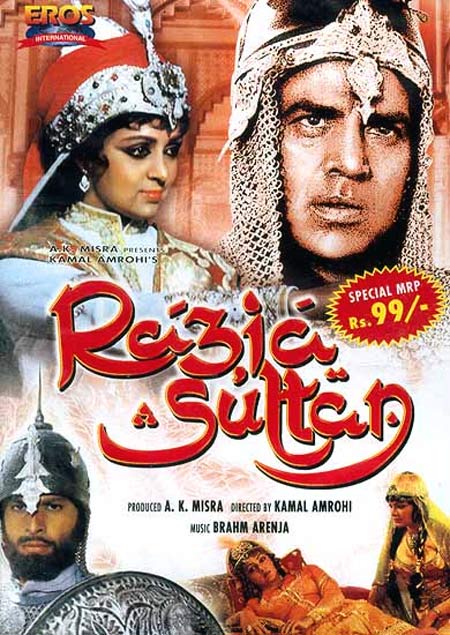 Hema Malini and Dharmendra starrer Razia Sultan is based on the real life story of the iconic 11th century empress and her alleged love affair with a slave. 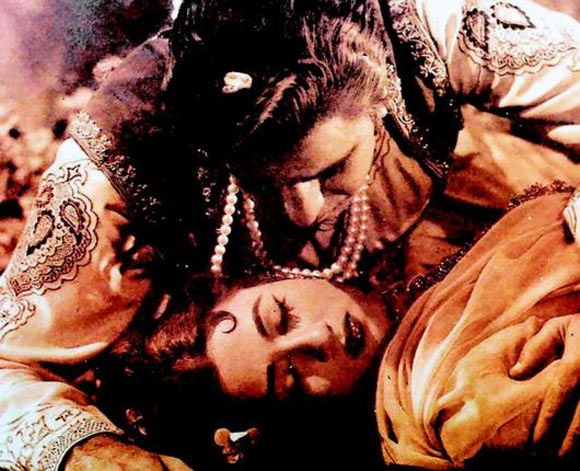 We'd wax eloquent about K Asif's 1960 magnum opus if enough (and more) hadn't already been said about it.

Dilip Kumar as the reluctant prince in love and Madhubala as the breathtakingly beautiful courtesan Anarkali will always be the most epic of royal stories.