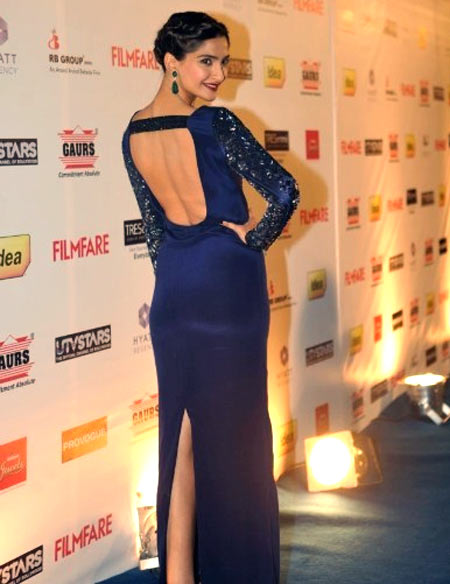 It's return of the sexy back again!

And many of Bollywood’s pretty women didn’t shy away from flaunting their smooth bare back to the camera.

Here's a look at the backless trend with super glamorous pictures of these super hot ladies.

Pairing a braided updo, dark lips and emerald drop earrings with her deep purple Anusha Khanna featuring a low back cut, the Kapoor gal has perfected the art of accessorising like no other. 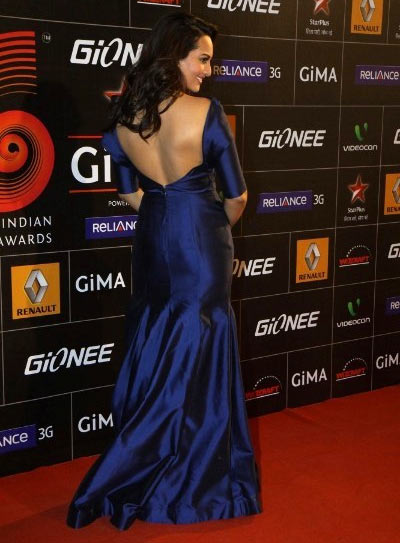 Sonakshi Sinha may have returned empty-handed from the award functions but she’s won the fashion critics with her elegant turn and stunning back show in a sapphire blue Gauri & Nainika. 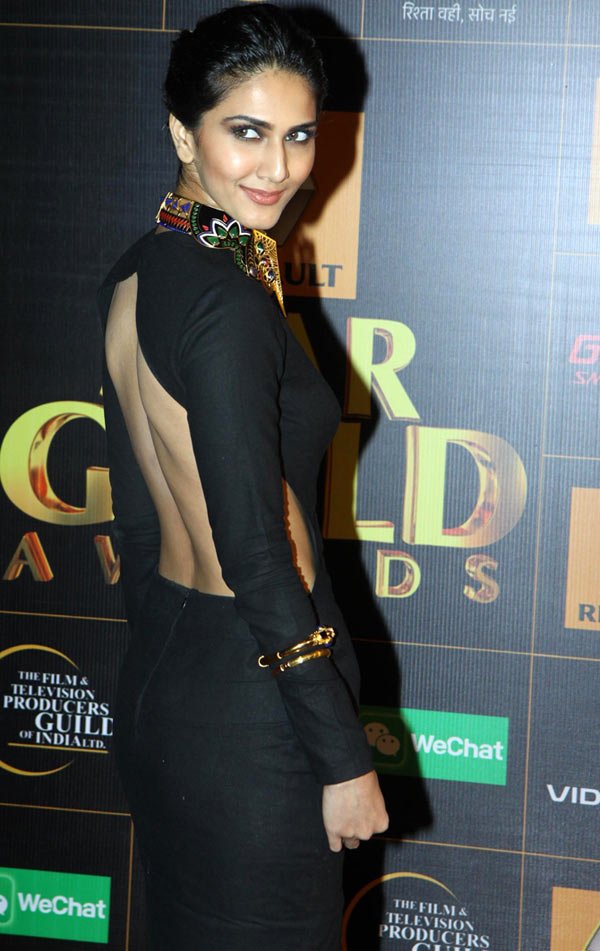 A far cry from the kurti-clad Tara of Shuddh Desi Romance, Vaani Kapoor transforms into a smouldering diva for Bollywood events with her fondness for back-baring numbers. 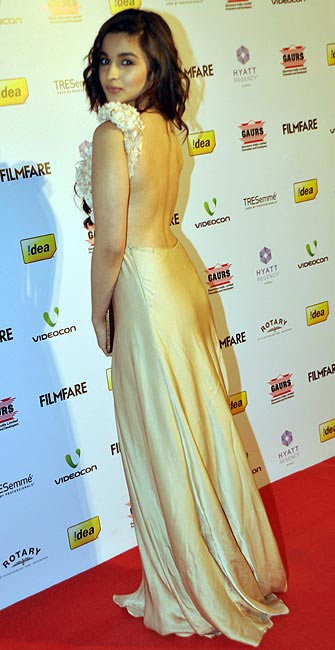 Embodying the fashion-obsessed spirit of Shanaya (her character in Student of the Year) to the hilt, Alia Bhatt sashays in a fawn Sonaakshi Raaj backless gown. 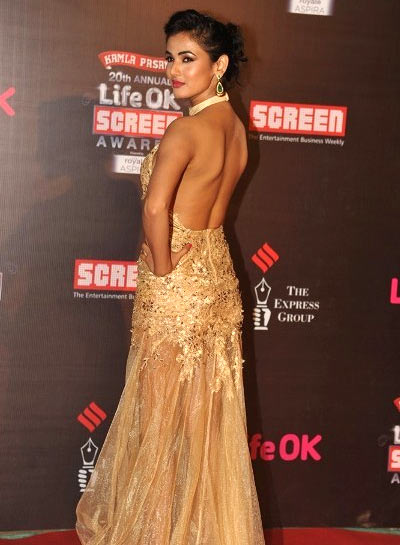 Model turned actress Sonal Chauhan may not have had much luck at the box office lately but the 3G beauty radiates sensual poise in a gown that’s too costume-y for off screen appearances. 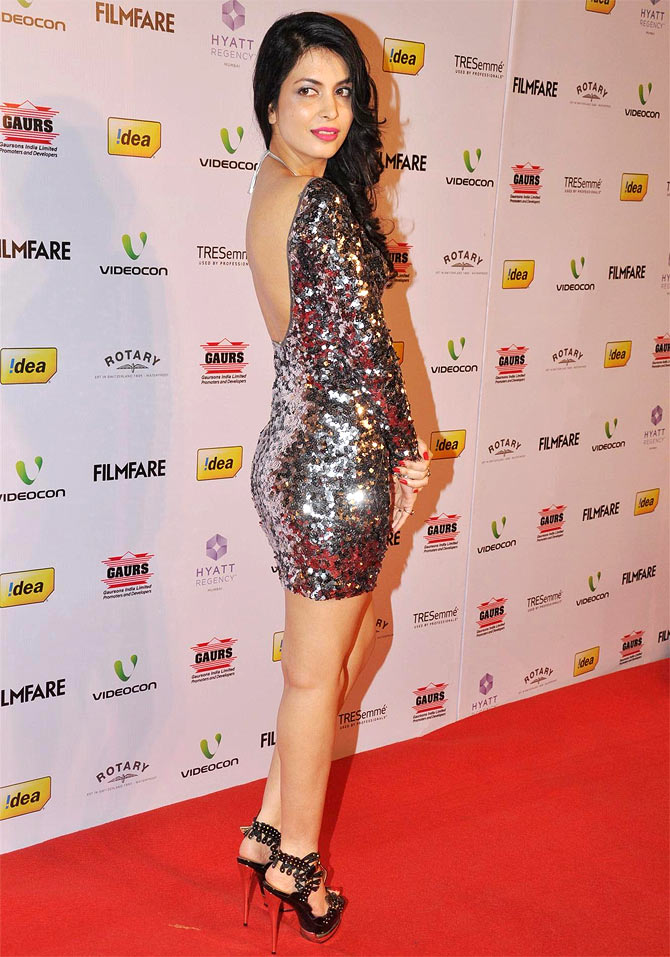 Former Miss India Ankita Shorey, who featured in Punjabi flick Khushiyaan, aspires to make heads turn in this sequined, sparkly outfit tailor-made to flaunt her toned back and long legs. 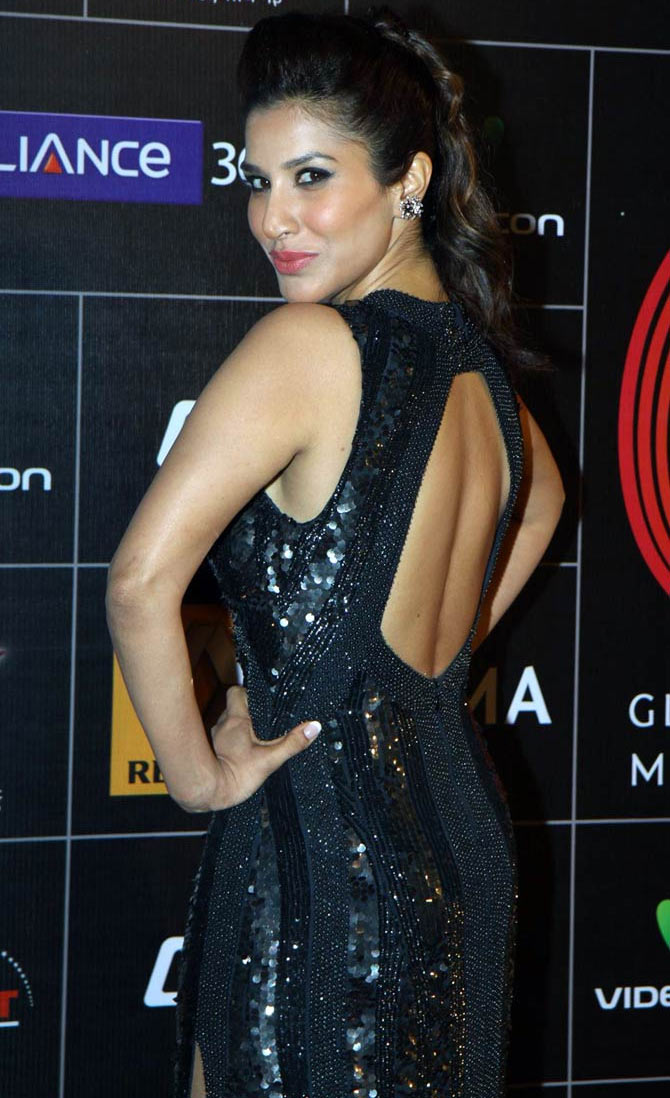 Last seen in Once Upon a Time in Mumbaai Dobaara, pop singer and starlet Sophie Choudry, is a red carpet regular with an up-to-date know how of latest fashion fads. 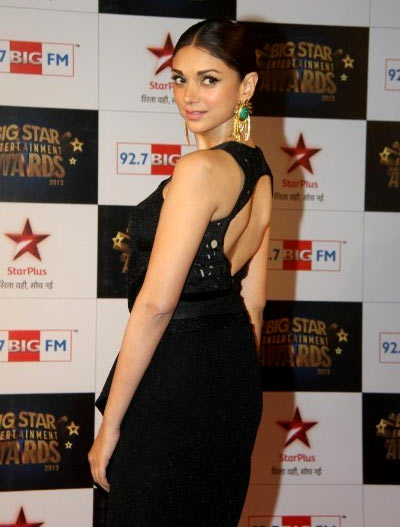 A Mandira Wirk gown teamed with a sleek bun and statement earrings is all it takes to turn the star of Murder 3 and Boss into a picture of sleek sophistication.