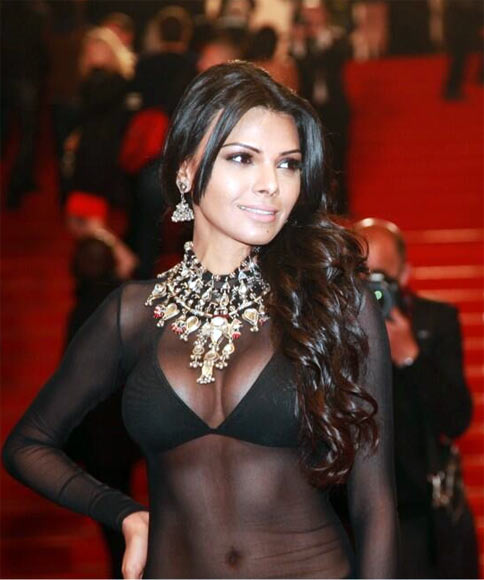 The starlet later tweeted, 'To be makin' my debut at Festival de Cannes,when 100 yrs of Indian Cinema r being celebrated is quite overwhelming!!' 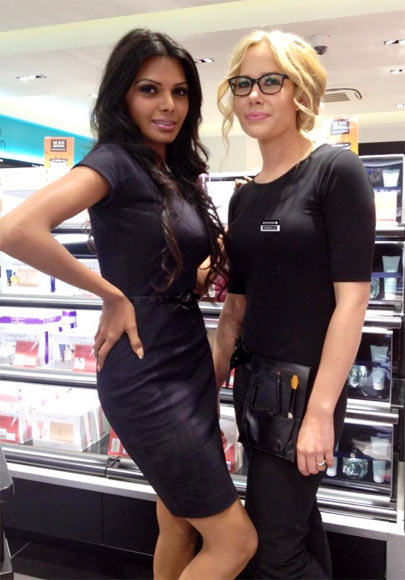 The starlet is apparently having a field day at the French film festival giving interviews and promoting her film.

She posted a picture on her Twitter account and wrote, 'With my FAB make-up artist,Ornella... Finished a couple of interviews... A few more to go.'