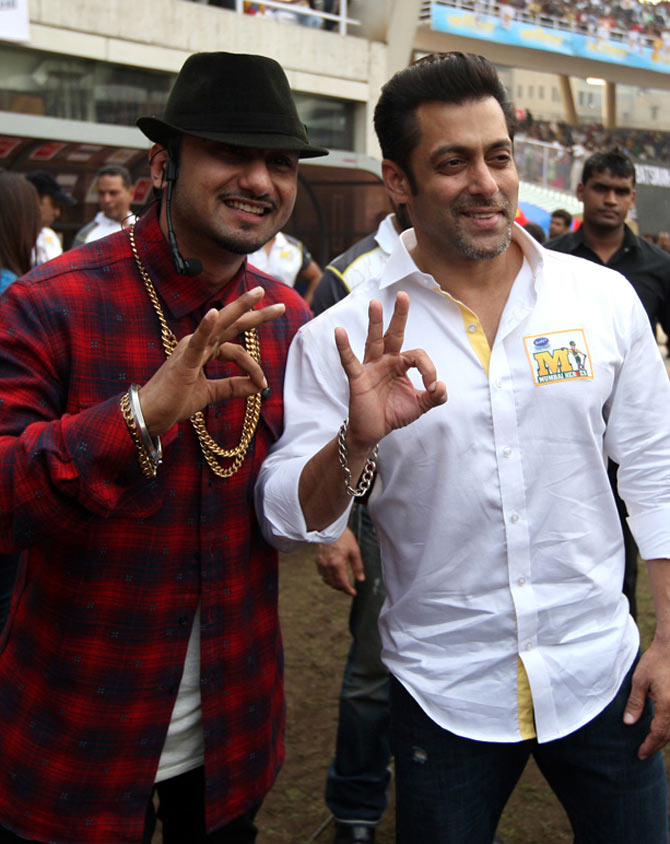 Quite a few movie stars were spotted at the fourth season of Celebrity Cricket League (CCL), which kicked-off over the weekend.

The fourth season of Celebrity Cricket League (CCL) brought together movie stars from all over India once again, to enjoy a few games of cricket.

Four CCL matches were played in Mumbai and Bangalore over the weekend; the first was between Mumbai Heroes and Chennai Rhinos.

Salman Khan, whose brother Sohail owns the Mumbai Heroes team, was spotted with singer-rapper Yo Yo Honey Singh. Singh performed at the stadium as well.

In the end, Chennai Rhinos beat the Mumbai Heroes. 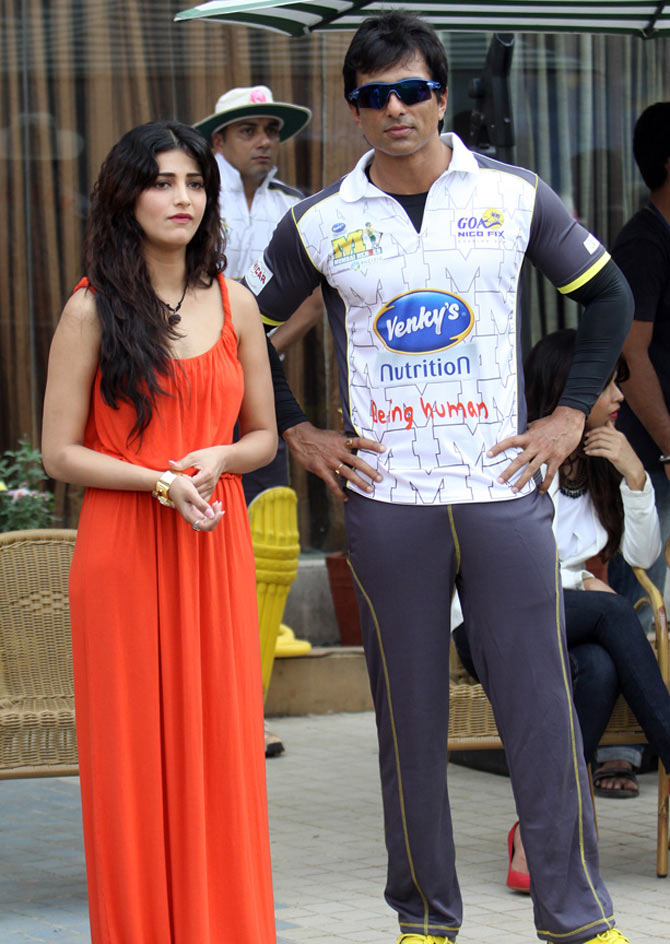 Shruti Haasan, who celebrates her birthday on January 28, was seen with her Gabbar co-star Sonu Sood. 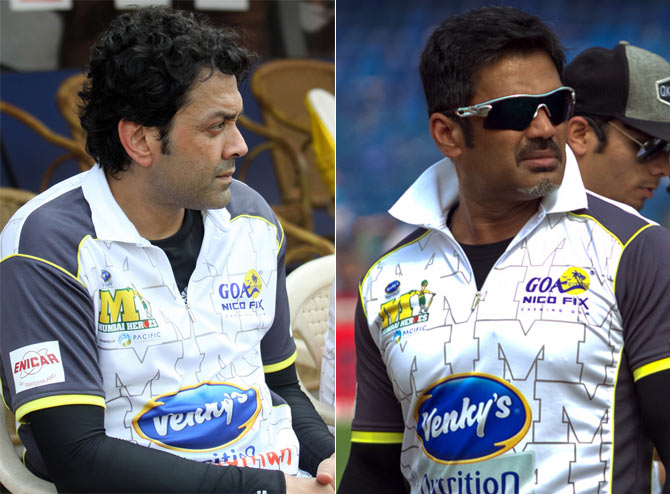 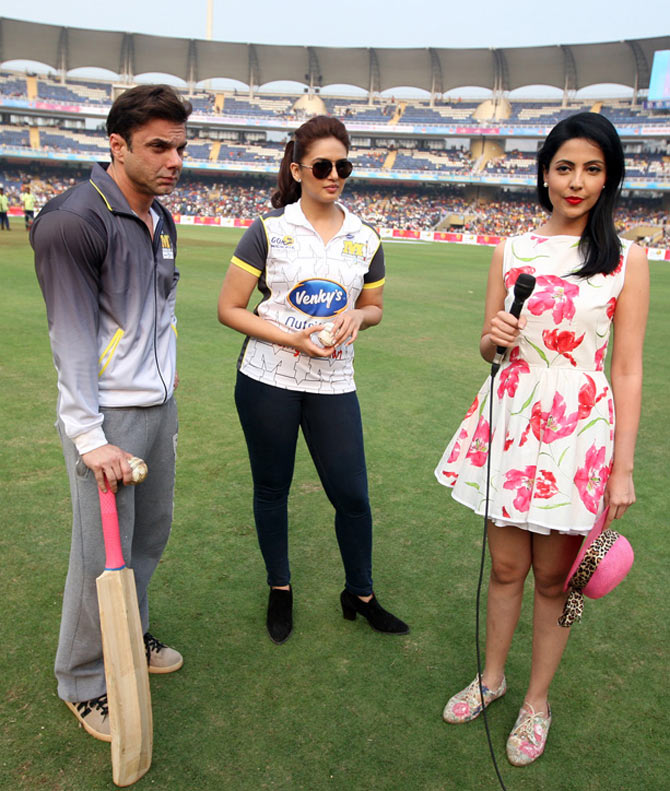 Sohail Khan and the brand ambassador of Mumbai Heroes Huma Qureshi chat with an anchor. 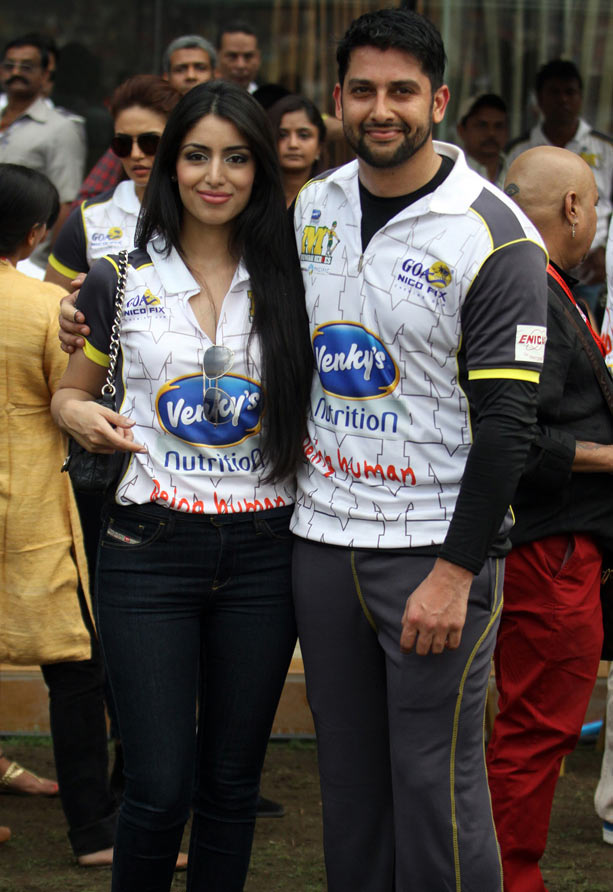 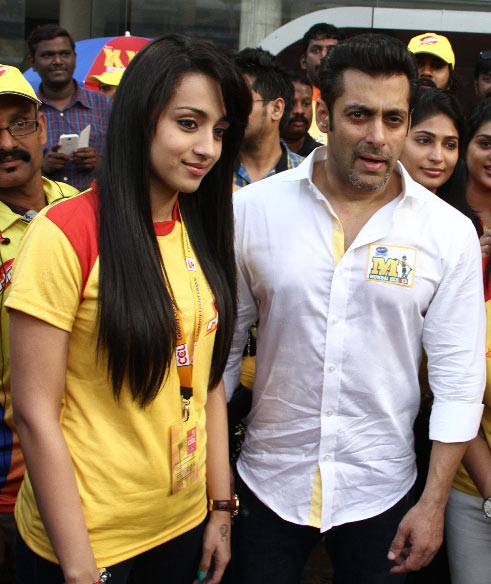 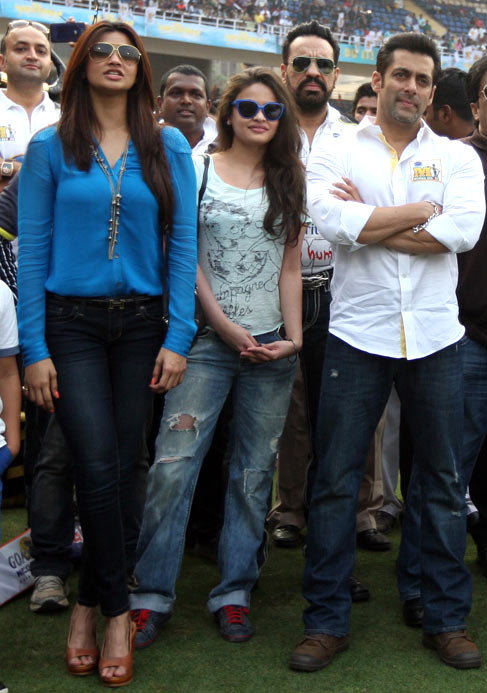 His bodyguard Shera can be seen in the background. 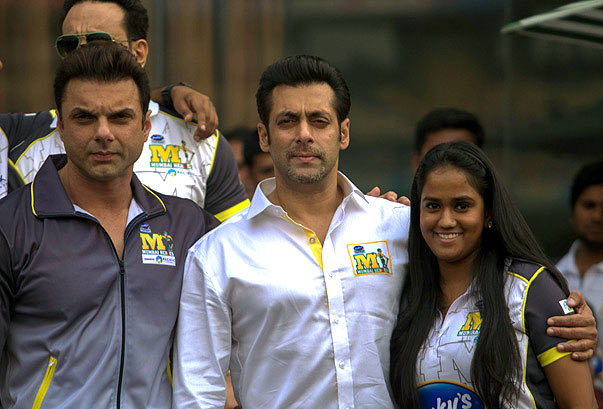 Sohail and Salman pose with their sister Arpita. 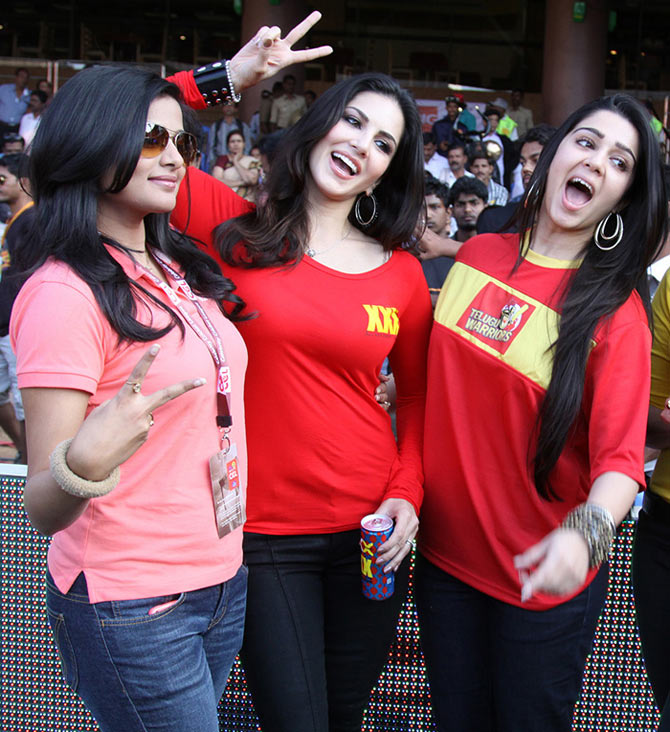 The Kerala Strikers and Telugu Warriors played a match against each other in Bangalore on January 26. 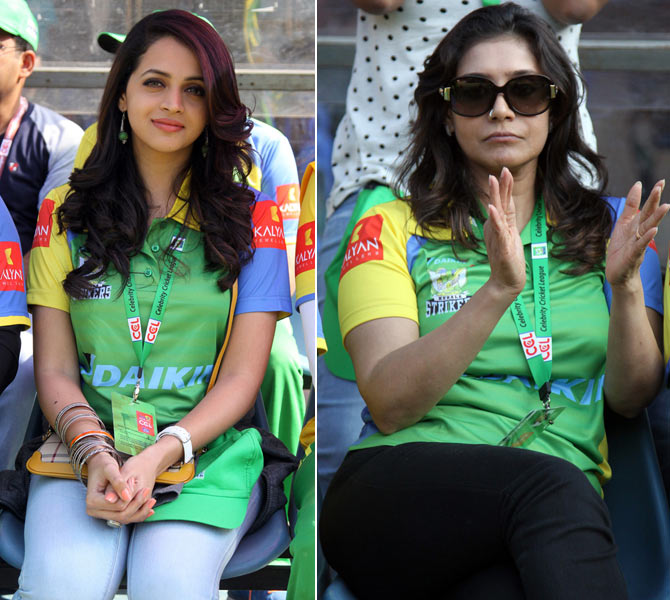 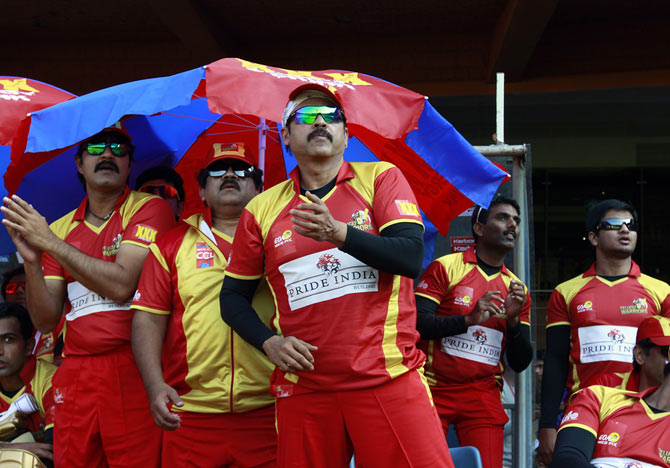 Captain Venkatesh as spotted with his Telugu Warriors team.

Unfortunately, they lost the match. 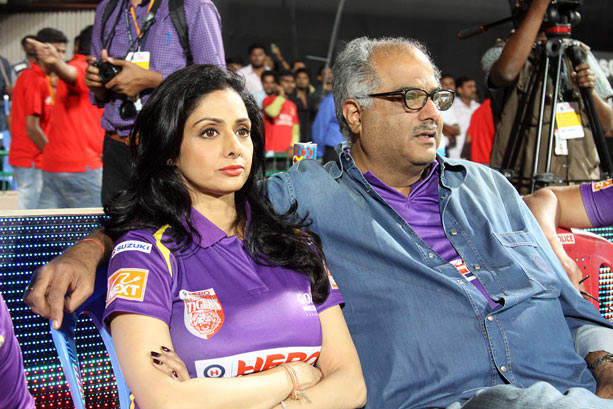 Sridevi and Boney Kapoor, owners of the Bengal Tigers, watch the match. Their team lost out to the Karnataka Bulldozers. 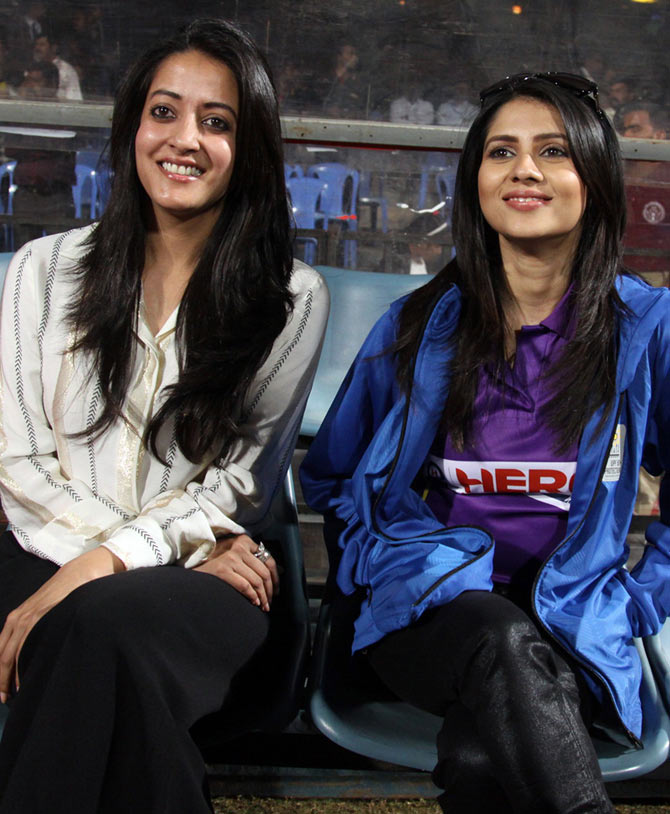 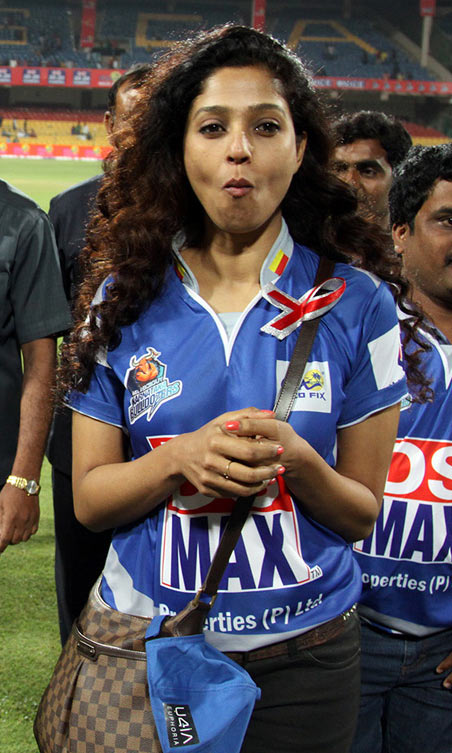 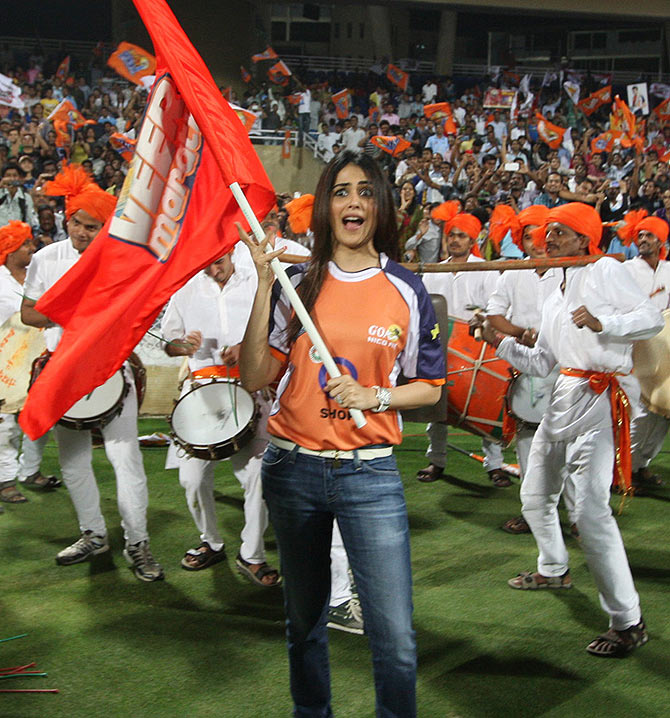 Genelia D'Souza cheers for her team Veer Marathi. She is the brand ambassador for the team as well. 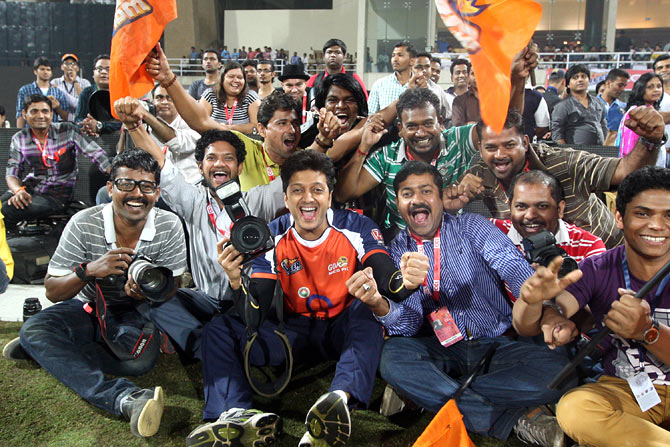 Here, he poses with the media photographers.