PIX: Meet The Sexiest Men In The World 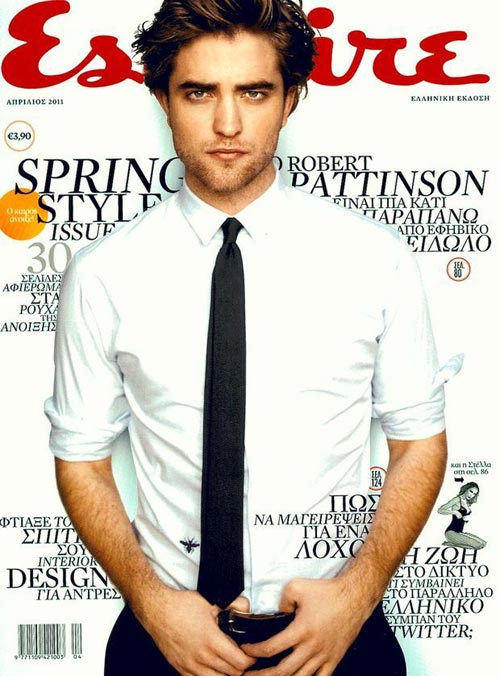 Robert Pattinson has been named the world's sexiest man for the fourth consecutive time.

The Twilight hunk has maintained his place as the world's sexiest man, despite being publicly humiliated over Kristen Stewart's cheating scandal.

The 26-year-old British star, who is said to have rekindled his relationship with love rat Kristen Stewart following her admission that she had an affair with her married director Rupert Sanders, has won the accolade for the fourth year in a row.

Here's looking at the hotties who round off top ten! 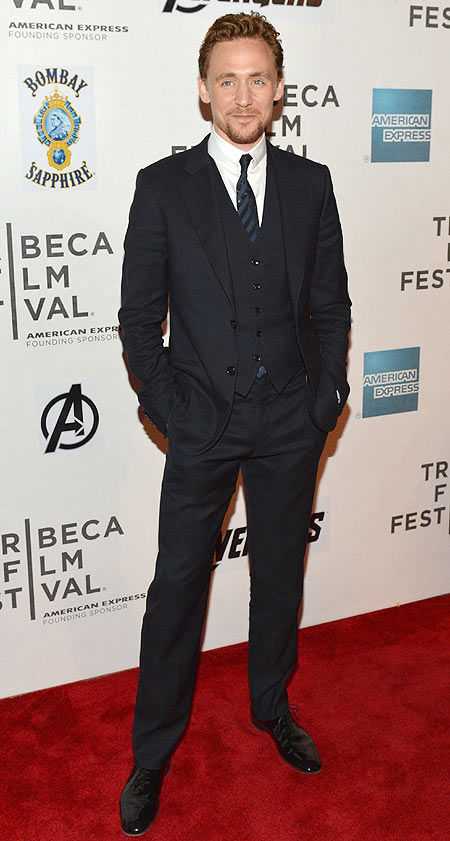 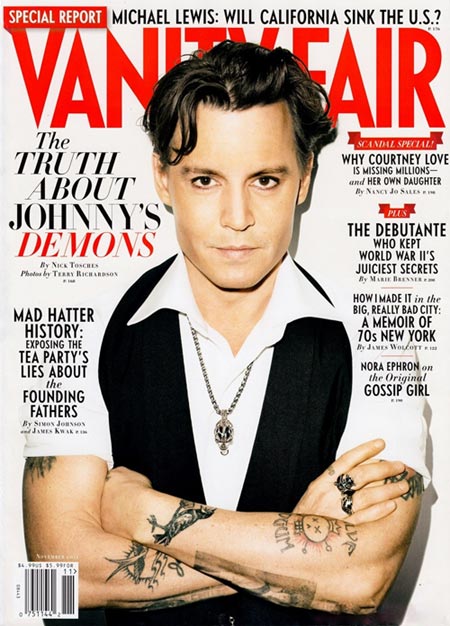 The Tourist actor Johnny Depp, a regular fixture on 'the most beautiful' and 'the sexiest' lists, was voted number three on the list. 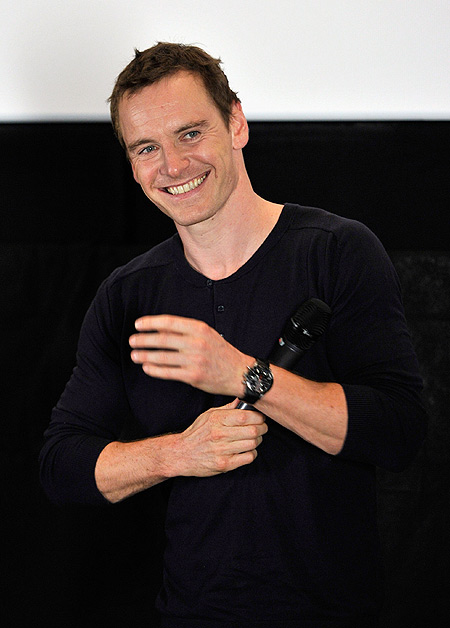 The actor has been making waves in Hollywood with impressive movie roles. 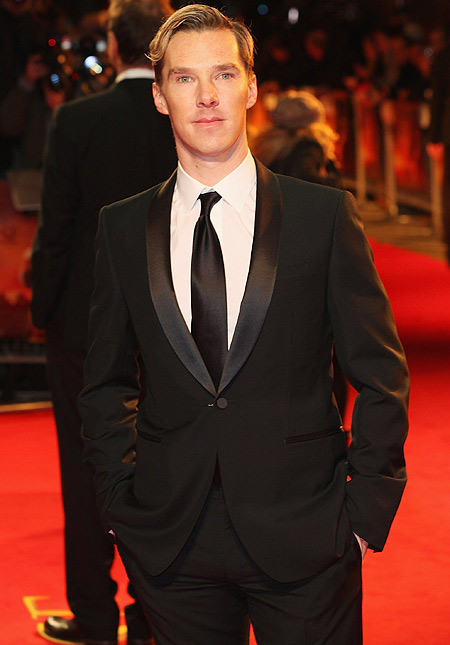 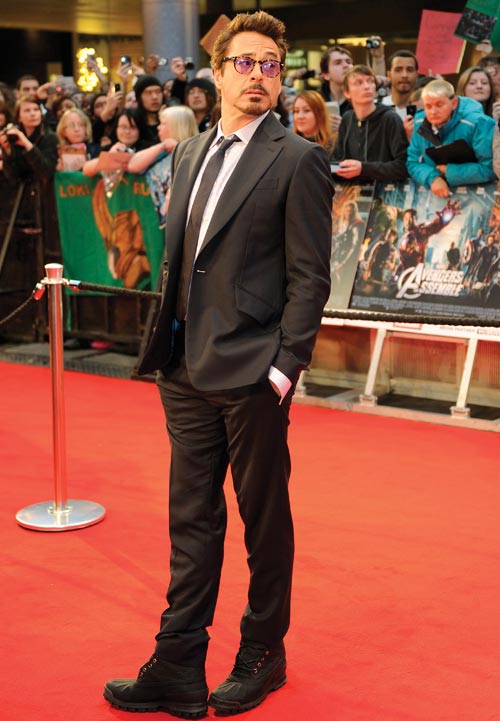 The Hollywood A-lister was last seen in the hugely successful superhero film The Avengers. 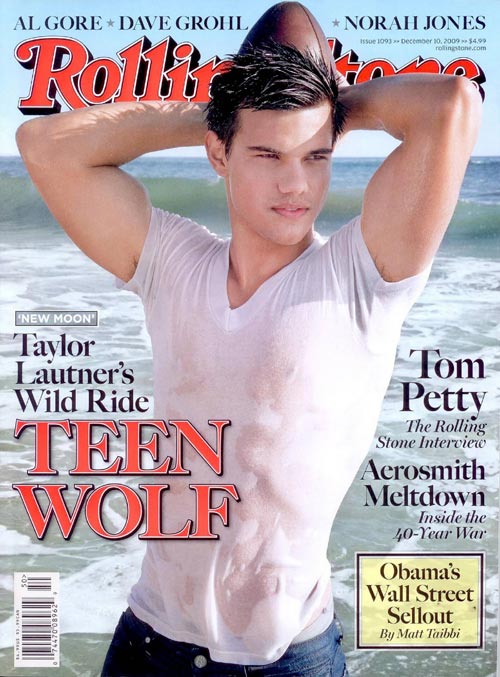 Twilight actor Taylor Lautner, who plays Jacob in the successful series, figured at number seven on the list. 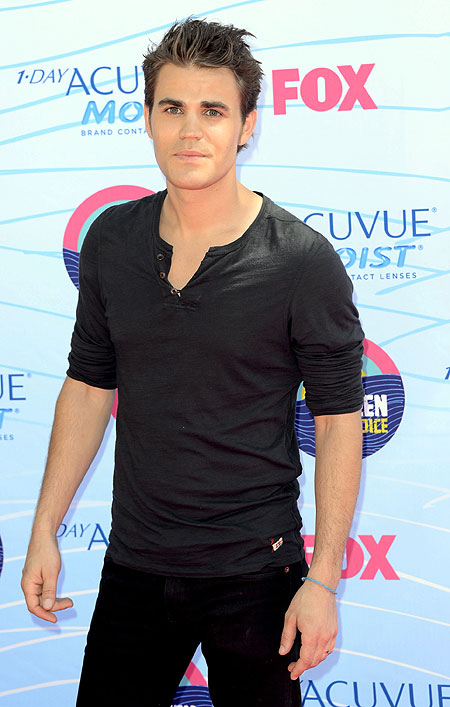 Thirty-year-old The Vampire Diaries star Paul Wesley takes up the eighth spot on the sexiest list.

The actor has also worked on ABC minisiries Fallen. 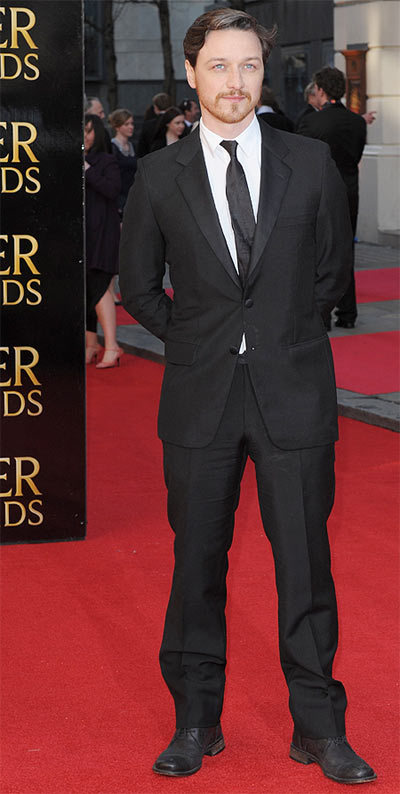 Scottish actor James McAvoy, who gained worldwide recognition with his roles in films like The Chronicles Of Narnia and X-Men: First Class, is at number nine in the list. 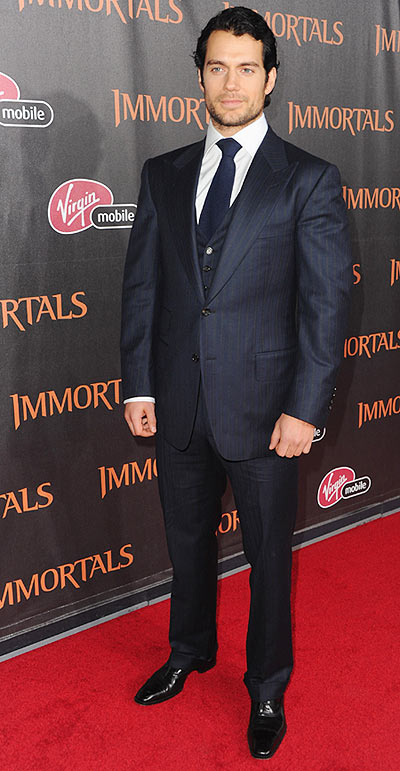 The gorgeous Henry Cavill, who's all set to play Superman in the 2013 film Man Of Steel, rounds off the top ten.