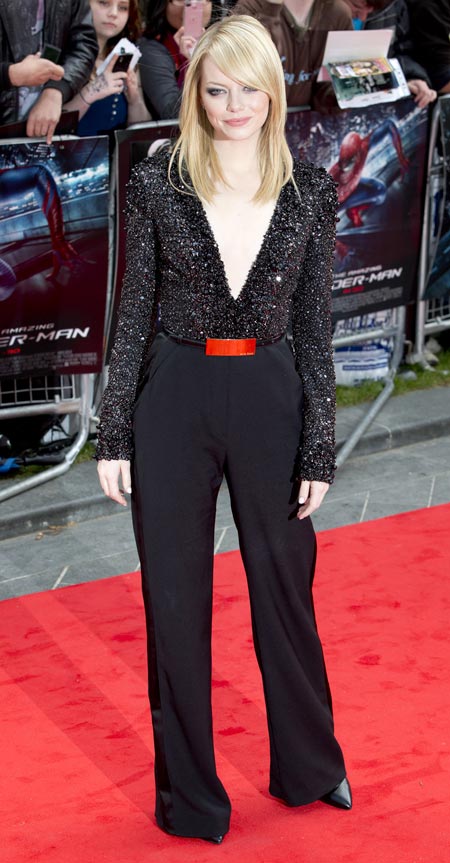 Dressed in a black Ellie Saab jumpsuit with a a dangerously plunging neckline, the actress posed for pictures.

The film is set to hit theatres on June 29 in India and July 3 in the US. 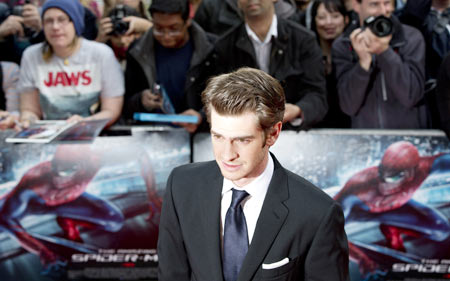 He gained worldwide fame with his role in David Fincher's The Social Network. 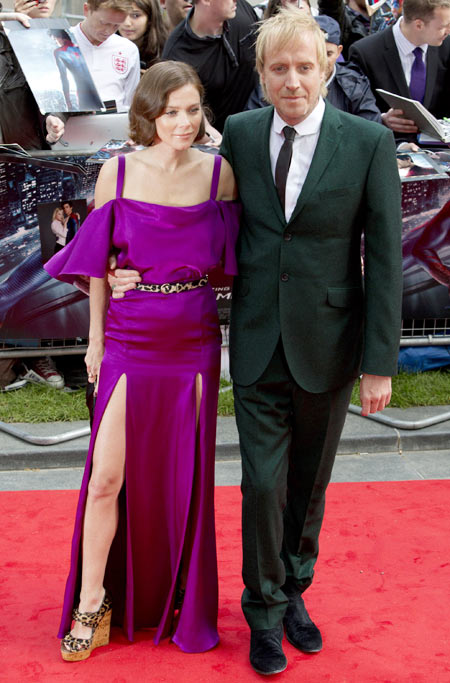 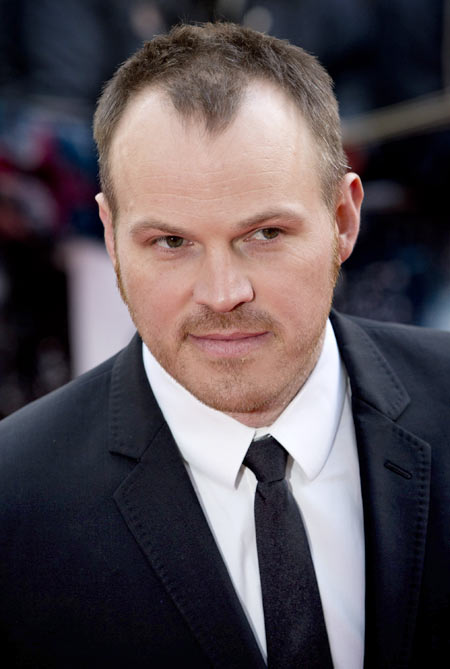