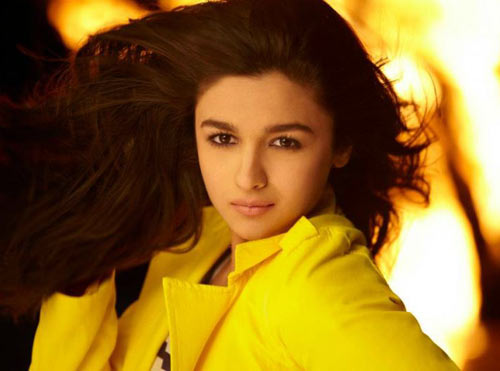 Image: Alia Bhatt in Student Of The Year
Raja Sen in Mumbai

Looking at the best new faces of the year is always promising.

If a trifle misleading. First films frequently cheat, giving us hope where they shouldn't. Many a newcomer has impressed in Film One only to squander it all away by Film Three, but all that is for later.

These are ten actors who impressed this year, who found themselves surrounded by more experienced thespians and came off strong enough to make their own mark.

It is a list that reads rather whimsically, one that includes actors already strong in regional cinema, actors for whom acting isn't a day job, and -- as is always the case in these parts -- somebody's kids famous for being somebody's kids.

10. Alia Bhatt, Student Of The Year

Petite little Alia was well cast in Karan Johar's glossy but entirely forgettable Student Of The Year as the darling rosebud topping every schoolboy's wishlist.

Frequently adorable and often genuinely likeable, this young lady might have the charm and the talent to grow into quite a performer. She isn't there yet, but who's to say she won't be? 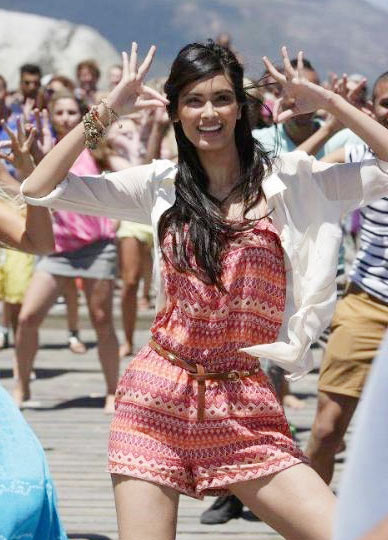 More than holding her own opposite that other, more sought-after DP, Penty did well in Homi Adajania's Cocktail despite being given an exaggeratedly Good Girl role.

Her Meera cried an awful lot but Penty sobbed with sincerity, and -- once in a while, when she got to smile -- stole the spotlight away from the film's drunken mess of a heroine.

She might have been the supporting actress, but she won both the man and the film. 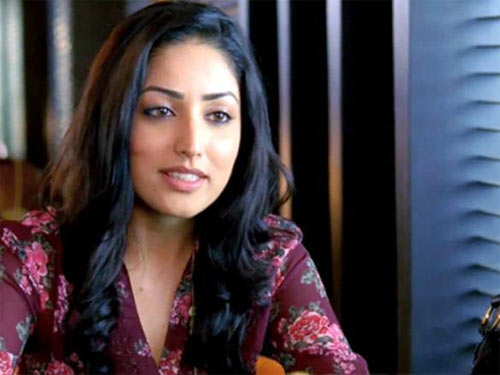 At a time when most experienced heroines resort only to the most showy of performances, it's refreshing to see newcomers like the attractive Gautam get the job done with understated efficiency. 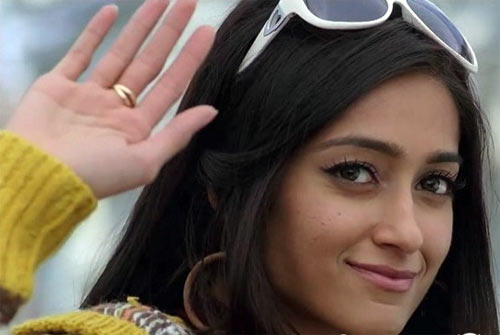 The first time we see Ileana in Anurag Basu's smash hit, we see her witheringly old, all grey hair and wrinkles that run deeper than her smile.

It's quite an unusual way for an actress to make her Hindi film debut, but D'Cruz, who soon sparkles effervescently as she distracts the film's titular hero, is a delight who makes for quite an impression.

It's a simple role, but D'Cruz treats it with sweetness and grace, and even makes us gasp a couple of times. 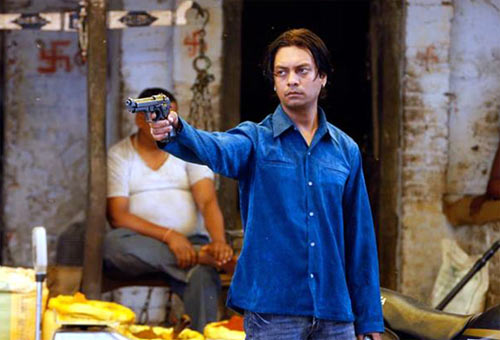 One of the writers of Anurag Kashyap's sprawling guns-and-gaali's two-parter, Zeishan showed up on screen himself in Gangs Of Wasseypur 2, playing a character called Definite.

A highly unpredictable psycho who styled himself after his idol Salman Khan, Quadri's Definite was one of the saga's bizarrest and most enjoyable quirks.

His story, in fact, forms the backbone of Part Two, and -- in an alternate universe peopled with shorter Hindi films -- could have made for a more interesting Wasseypur tale. 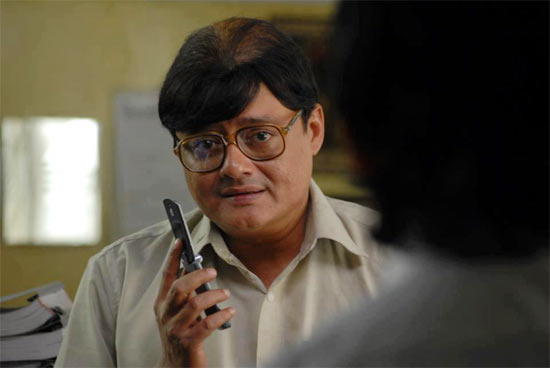 The most delicious pleasure in Sujoy Ghosh's wonderfully crafted Kahaani was to be found in Bob Biswas, a staggeringly original character: a cold-blooded hitman who doubled as a life insurance agent.

It is a fantastic character, and Chatterjee did him absolute justice, from his inscrutable Arnab-by stare to his out-of-shape wheezing, all adding up to create a corker of a character, one for the ages.

There are rumours about a Bob Biswas spinoff film, and I'm all for them. 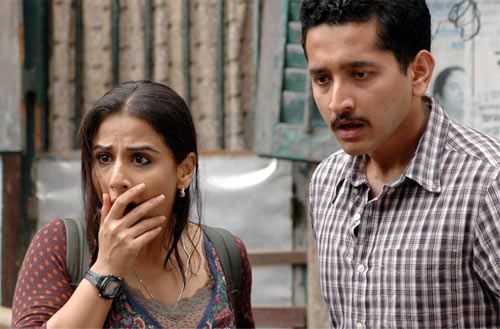 Ghosh's other big Kahaani masterstroke was to cast the solid Bengali actor Parambrata Chatterjee, unknown to Hindi-film audiences, as the Good Cop in his good-cop confusing-cop thriller.

A smart young man with a virtuous air about him, Chatterjee played this up further by surreptitiously speaking to his mother everyday and earnestly trying to help the pregnant protagonist.

It was a fine performance and one that marks a potential leading man for an industry starved for quality heroes. 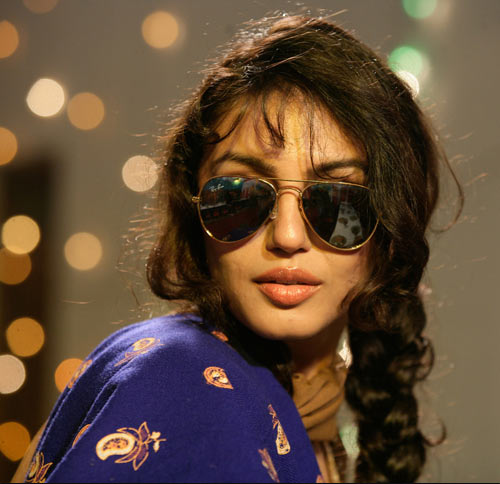 Carrying off Aviator shades better than Salman Khan could ever hope to, Qureshi talks the talk very well indeed, making even feared gangsters wince as they hope to hold her hand.

The right mix of oomph and aggression, Qureshi's Mohsina is a pulp paperback loving heroine-wannabe who likes to play tough -- a good call in Kashyap's relentless bloodlands.

It's a fine performance and one that, coupled with her work in Luv Shuv Tey Chicken Khurana also this year, makes her an actress we need on our collective radar. 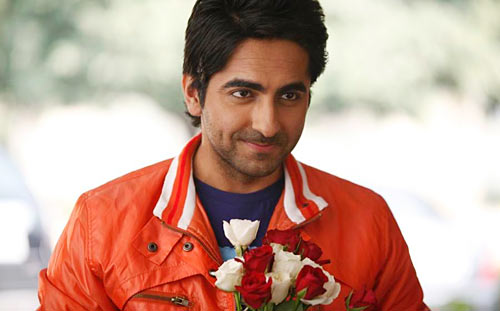 One of the year's biggest success stories has been that of Khurana, a former television video jockey who charmed us all with 2012's huge sleeper hit.

An actor with disarming screen presence and impressive restraint, he's one of the reasons this film manages to stay grounded and authentic, while being mad and flavourful.

He lays out the film's zingy dialogue with a rat-a-tat swagger and yet comes across as very, very likeable. 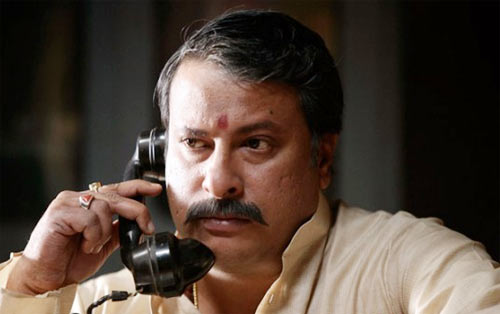 A look at the IMDb page for 45-year-old writer/director Dhulia claims that he's appeared on screen a couple of times before, but Gangs Of Wasseypur marks his first Hindi film appearance, making him an ideal choice for the top slot here.

In Kashyap's film, Dhulia plays the overarching patriarch Ramadhir Singh, the film's chief antagonist who gets older and wiser as he mows down all in his path.

He knows where the bodies are buried, and he says he survives because he doesn't watch Hindi movies. A truly tough no-nonsense character, Dhulia's Ramadhir Singh is fearsome and fallible, mercurial and Machiavellian.

Many can curse well. But few can slap with that ferocious a sense of entitlement.