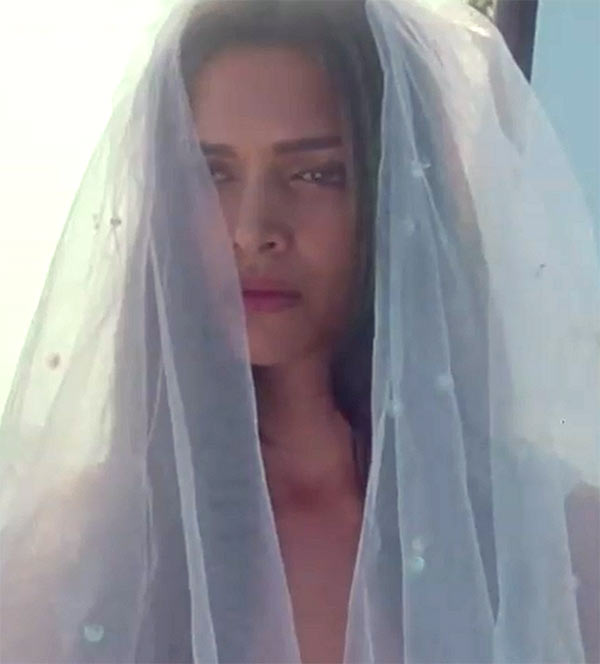 In her new film Finding Fanny, Deepika Padukone plays a plucky Goan girl who makes an ill-fated trip to the altar.

While Pankaj Kapur, Naseeruddin Shah and Dimple Kapadia are known scene-stealers, lead stars Arjun Kapoor and Deepika Padukone hold their own with much ease.

Another thing that caught our eye in the trailer was D-Pad's Angie -- tall, unassuming and oh-so-breathtaking, as the bride at her ill-fated wedding.

Reminded us of all the pretty Christian brides we've seen on screen over the years.

We take a look. 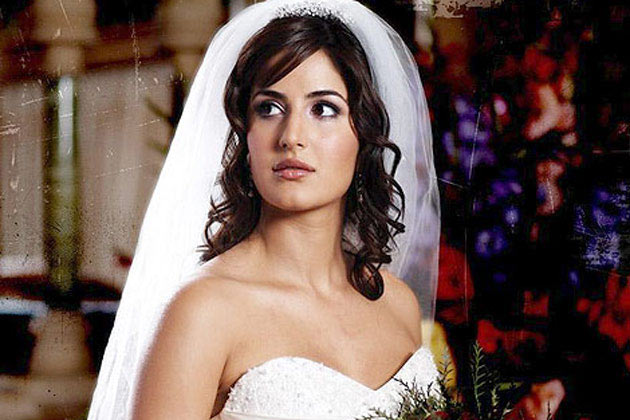 She turns heads in the church when she arrives in a majestic bridal gown to marry her boastful British beau. 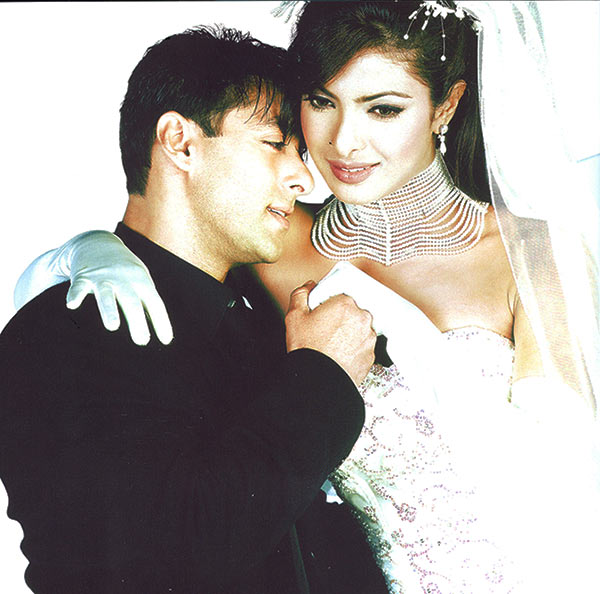 Okay, so this was a song sequence.

Priyanka's Sonia is the bone of contention between Sameer (Salman Khan) and Sunny (Akshay Kumar).

Both men leave no stone unturned as they try to woo Sonia in the film's popular title track. 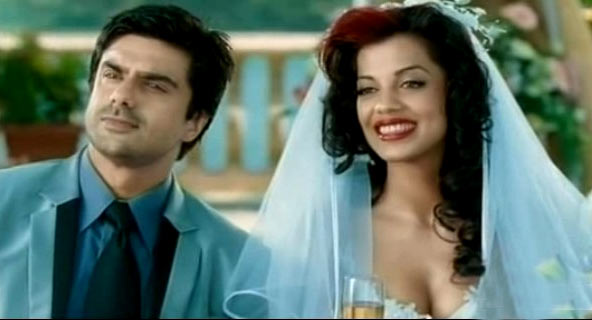 He needs to get his pushy mother to shut up about him 'settling down' and she could do with some financial stability.

The unlikely couple get married in a lavish setting soon after. After dodging her Mr Darcy's charms and many subtle advances, Lalita caves and walks down the aisle, looking ethereal in white. 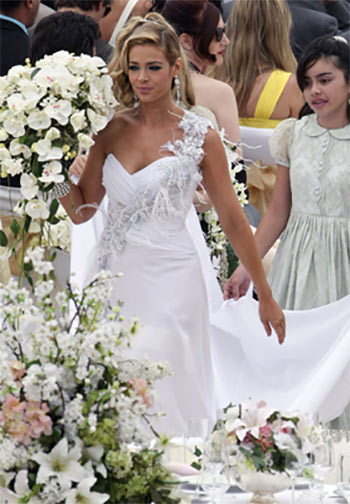 When the lead pair can't seem to work things out between them, Akshay's Viraj accepts Richards' marriage proposal which leads to this scene in the film. 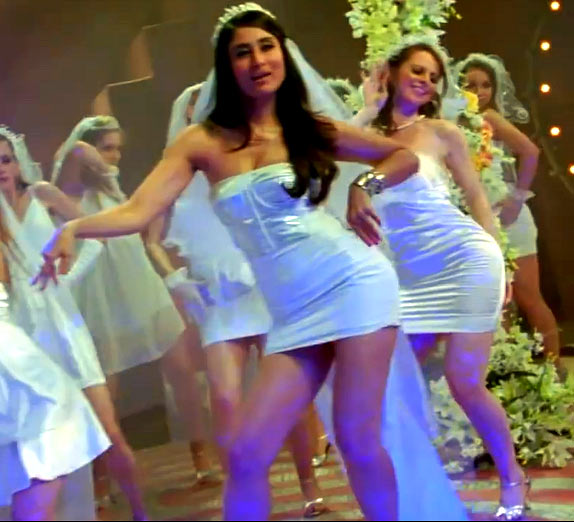 Meanwhile, the film's leading lady dons the bridal outfit too, well, a much shorter version and a very pretty veil-tiara, for a song sequence in the film.

Now that's an outfit we'd give good money to see on a real-life bride. 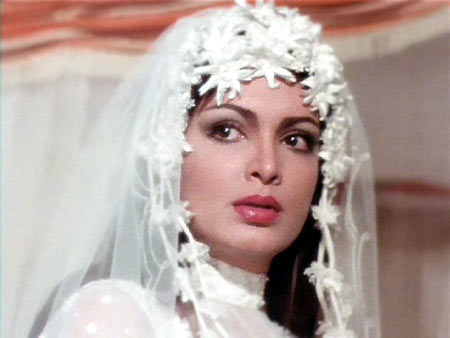 In this super hit Manmohan Desai multistarrer, Parveen Babi's harrowed Jenny is being married forcibly to someone else, when she's in love with Amitabh Bachchan's Anthony.

What an interesting sight to see an onscreen bride of the 1970s, adorned in an intricate floral veil and a bridal gown with a high neck. 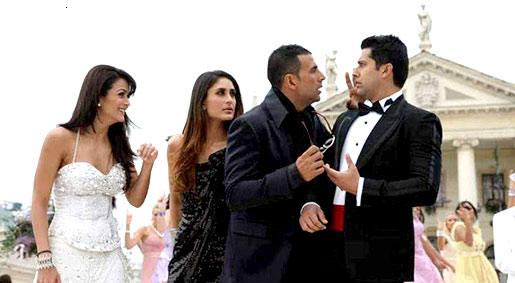 Here is another bride from the film.

Only this one actually gets married in the film.

Amrita Arora's Kamini gets hitched to Aftab's Lucky in a Christian ceremony early on in the film.