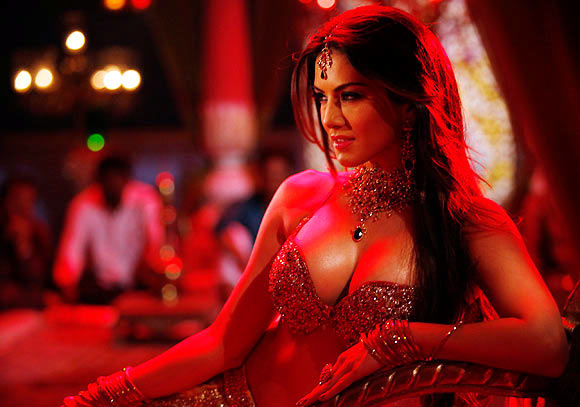 But the name Laila tops its lyrical vocabulary more than any other.

Perhaps it's the love struck, rebellious streak symbolising Laila that appeals to the makers producing a hotter, saucier version for screen.

And now there's a new Laila in town -- Sunny Leone.

While her scorching jhatkas were exempt from moral scanning, censors lay objection over the suggestive lyrics prompting them to change it from Laila teri le gi to Laila tujhe loot legi. "

Here's a look at some of the other provocative Lailas of tinsel town.
Tags: Lailas , Laila , Monica , PIX , Sanjay Gupta 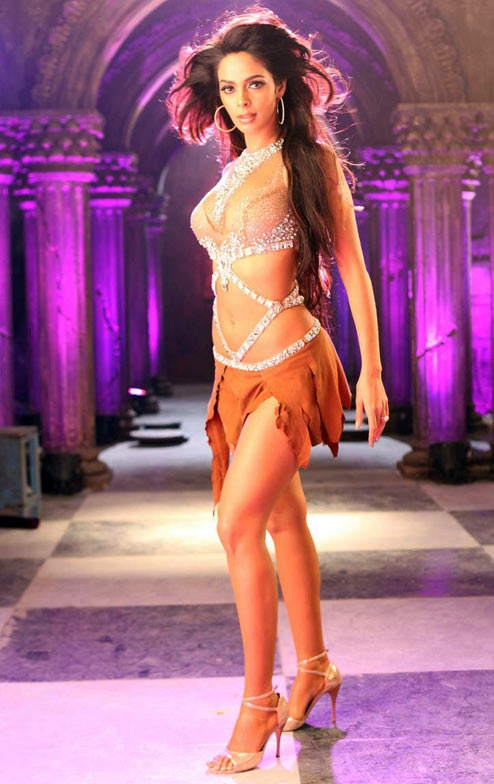 Been a while since Bollywood's erstwhile sex symbol did a full-fledged role.

But Mallika Sherawat sure likes to frequently remind us of her spice girl ways with item songs as Razia, Jalebi bai or Laila.

Though she slips in the skimpiest of costumes, the Laila ditty from Tezz fizzled just like the movie.
Tags: Mallika Sherawat , Jalebi , Laila , Razia , Tezz 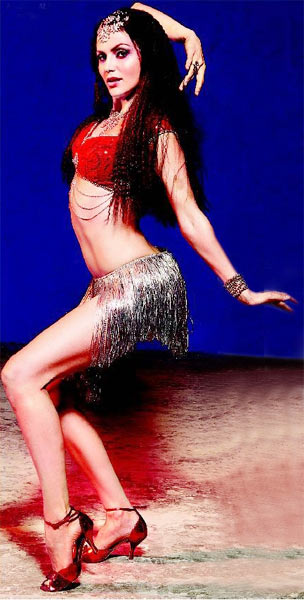 In the remixed version of Qurbani's Laila, Yana Gupta gyrates her svelte frame with all-out passion in a bid to grab eyeballs.

And that is precisely what she does in the only tantalizing moment of the otherwise coy comedy.
Tags: Yana Gupta , Qurbani , Laila 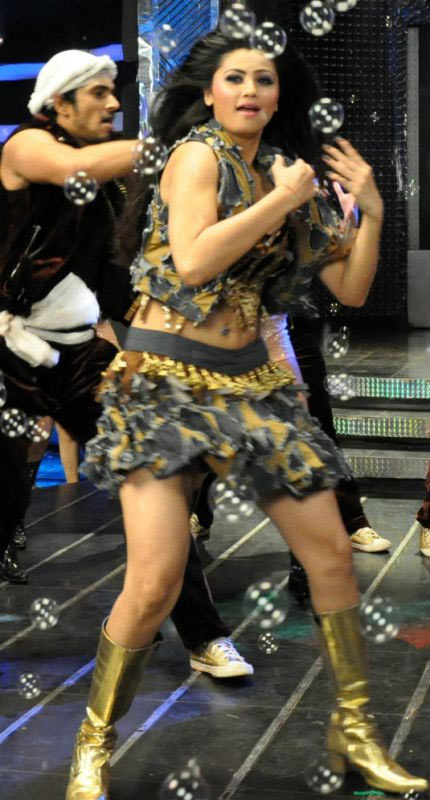 Very few have heard of forget seen this movie.

Regardless of its obscure stature, Bloody Isshq features model-turned-actress Tripta Parashar shaking her booty to the beats of Danger hai Laila. 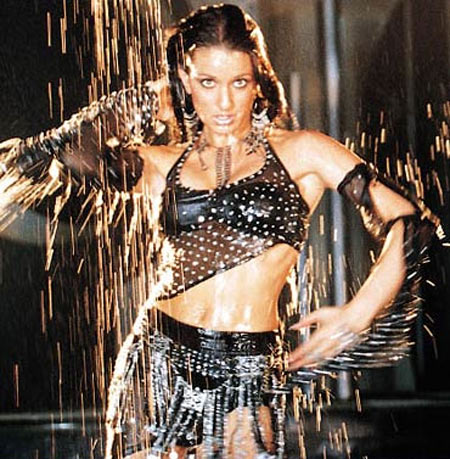 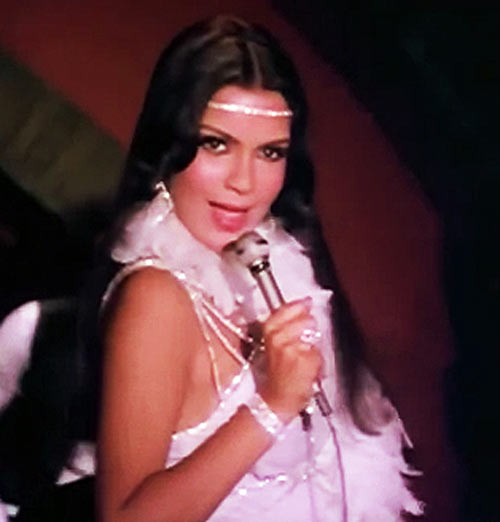 The chartbuster continues to be one of the highpoints of Qurbani and a fond memory for 'Zeenie Baby Fanclub'.