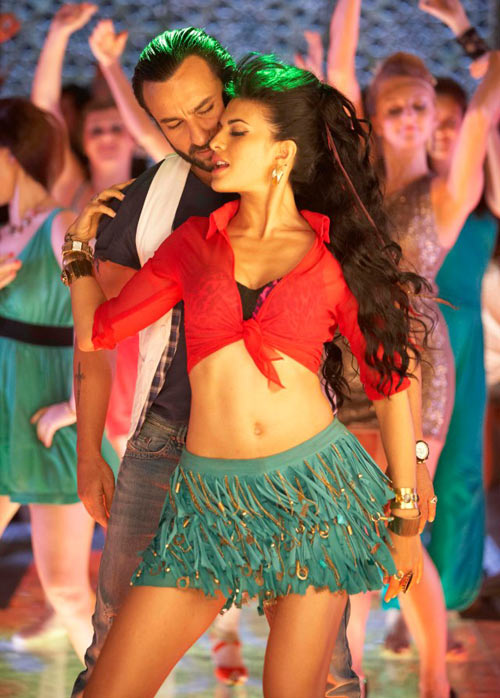 Like so many visible identifiers in any Abbas-Mustan film, hot women flitting in and out of frames in skimpy clothes have become a staple in the filmmaker duo's projects.

Here's looking at the various Abbas-Mustan leading ladies over the years.

Fast emerging as the queen bee of multistarrers and sequels, the very pretty Jacqueline makes sure she grabs her share of attention in the upcoming Abbas-Mustan action thriller Race 2. 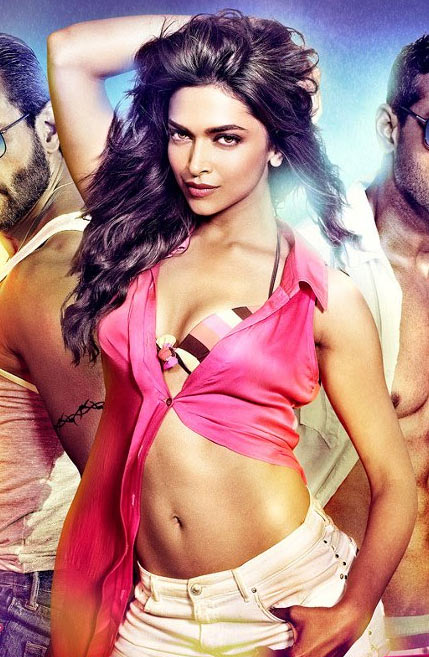 The leggy Deepika Padukone lends her oomph to Race 2 as she reunited with former costar Saif Ali Khan in Race 2.

If we go by song promos from the film, you can expect to see this hottie in colourful, glamorous designer wear through the film. 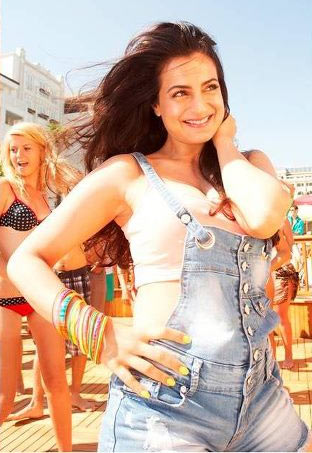 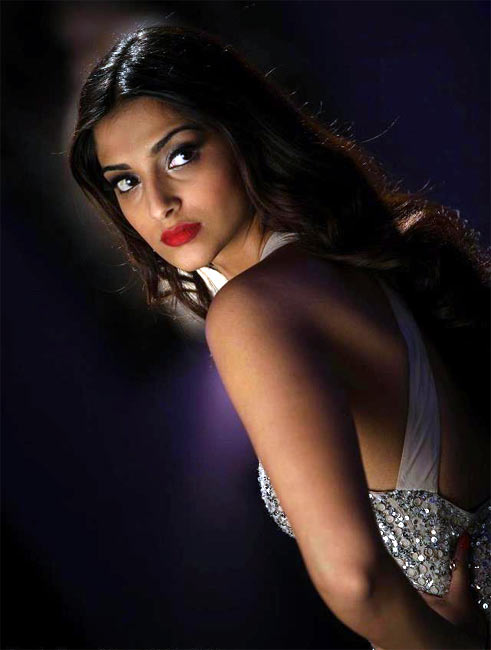 The fashionista donned geeky glasses for the duo's 2012 film Players, remake of The Italian Job.

While the film bombed, Sonam's smouldering onscreen look was a hit. 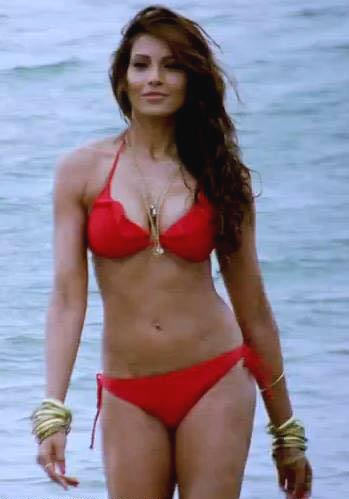 Bipasha Basu put her bikini body to good use in Players as she emerged on screen in a flaming red two-piece.

The actres also appeared in Ajnabee, her 2001 debut directed by Abbas-Mustan. 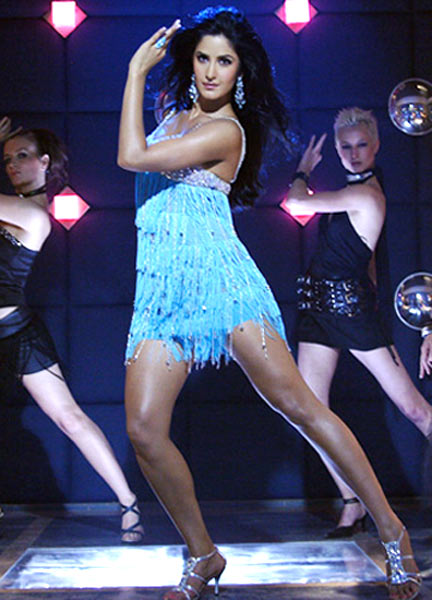 As the devoted secretary to Saif Ali Khan's rich businessman Ranvir Singh in Race, Katrina Kaif teetered on the sidelines untill she takes to the dance floor with the Zara zara song in the film.

Her tassled dress and a scintillating performance were a huge hit. 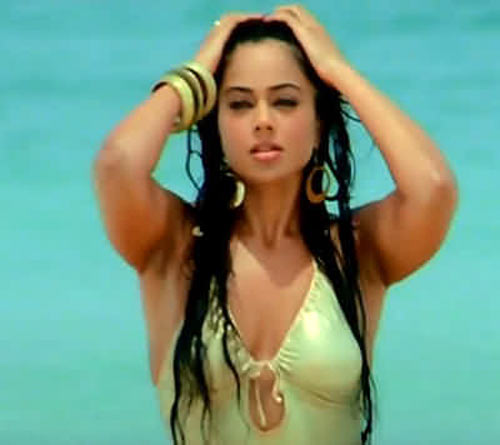 As a rather ditzy sidekick to Anil Kapoor's detective in Race, Sameera Reddy scorches in a swimsuit number in the film. 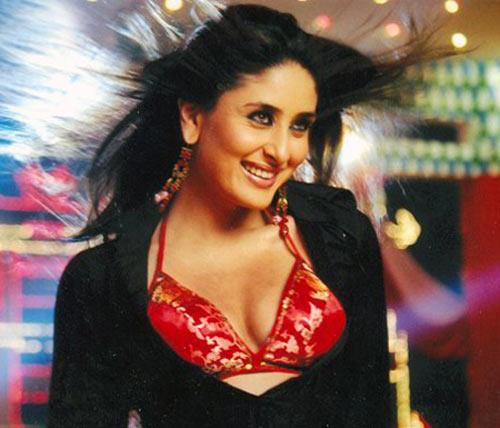 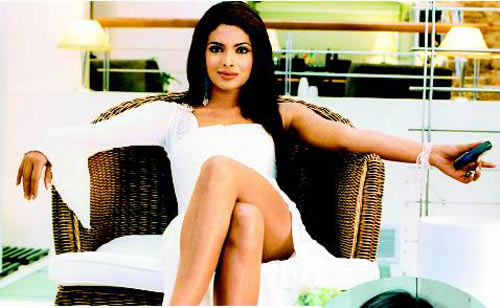 As an ambitious and attractive trophy wife of a middle aged and balding businessman, Priyanka Chopra delivers an impressive performance in Aitraaz. 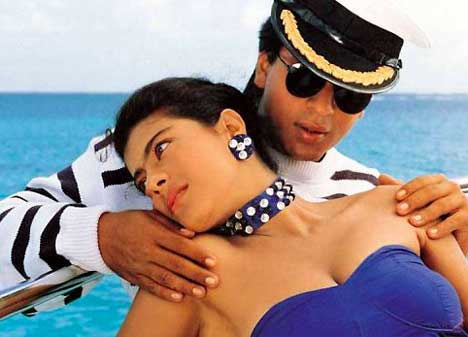 As the fiesty Priya who's resolved to find her older sister's killer, Kajol shines in one of her early performances.