Now on TV: Babes in the woods 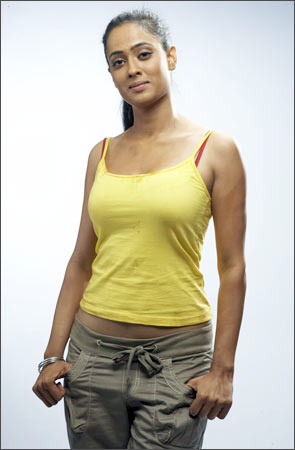 Iss Jungle Se Mujhe Bachao is an adaptation of ITV Global Entertainment's format show I'm A Celebrity Get Me Out Of Here.

The show has a unique format where the 10 celebrities swap their luxurious lives for a jungle in a bid to be crowned king or queen of the jungle. They have to survive on meagre rations, perform dangerous tasks, and live with the creepy crawlies under the scrutiny of cameras.

It is being shot in Malaysia's oldest and largest Taman Negara tropical rain forest. The show will be hosted by Mini Mathur and Yudi.

Here's a look at the celebs who have dared to take part in this show.

Watch Iss Jungle Se Mujhe Bachao from Monday to Thursday at 10 pm and Fridays at 9 pm on Sony Entertainment Television.

Shweta gained fame with her successful TV show, Kasauti Zindagii Kay. But it was her strained relationship with her estranged husband and Bigg Boss 2 finalist Raja Chaudhary that really made her a household name. 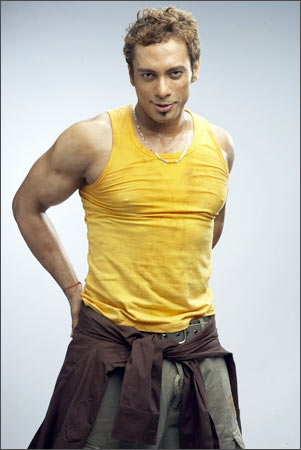 He has dabbled with comedy in Comedy Circus 2 and a dance reality show Jhalak Dikkhla Jaa. Recently, he was appreciated for his negative role in the Tamil film, Ayan.

Besides an actor, Akashdeep has donned many hats -- from a model, to a former state level football player, to an engineer and a documentary filmmaker. He has also bagged the title of Supermodel of the Year at the Gladrags Manhunt Contest. 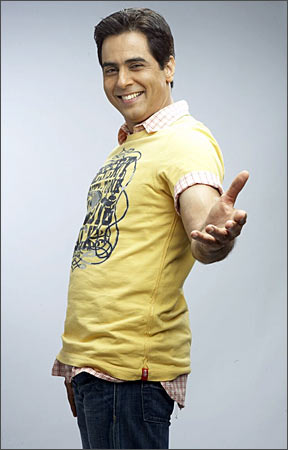 He has acted in films too like Baghban, Babul and Andaaz, and anchored popular game shows like Dial Aur Jeeto, Indian Idol 1 & 2 and Khulja Sim Sim.

So why did Aman want to be a part of Iss Jungle Se Mujhe Bachao? "I was bored with what was happening and wanted to rediscover myself," he says. "This will open my horizon. I'm looking forward to this experience." 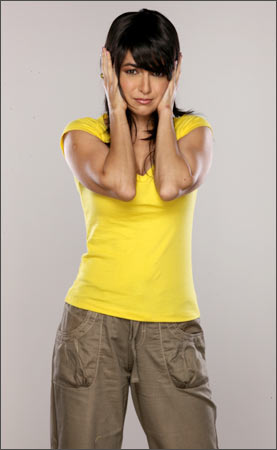 Anaida made an impact on the Indian music scene with her single Hotline, and her incredible dance. Her next single Hoo Halla Hoo was the first animated video to be produced in India for the film, The Lion King. She was also the first singer to sing an English song for the film Bombay Boys.

Incidentally, this singer-dancer is also a painter. 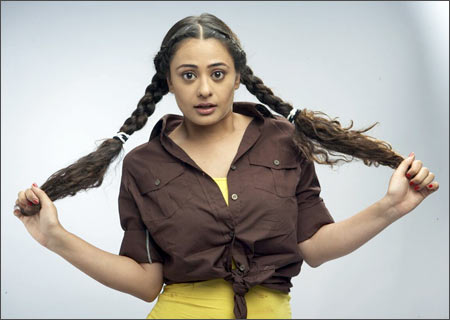 Mona did lot of commercials and a travel show before she was offered the lead role of Millie. She also stole hearts in Radha Ki Betiyaan Kuch Kar Dikhayengi, Pakistani show Rukhe Naina and recently, Madhur Bhandarkar's Heroine series.

She admits that it was for the thrill of adventure that she agreed to put herself to test in Iss Jungle Se Mujhe Bachao. 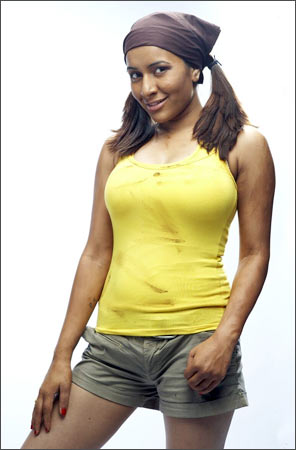 Palak aka Gurmet Kaur was the most unpopular contestant of MTV Hero Honda Roadies 6.

She hails from Chandigarh and will soon be seen in the Hindi film Kissan. She has also sung the Punjabi parts of the song Bhoothni Ke in Singh Is Kinng.

She calls herself a fighter and believes that she has all it takes to survive in the jungle. 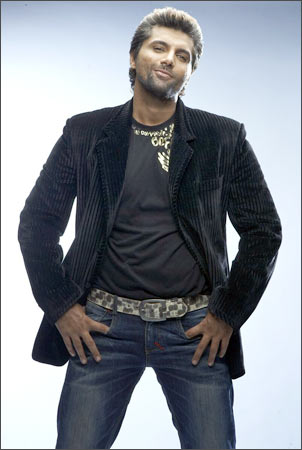 Chetan rose to fame with Kahaani Ghar Ghar Kii. He was later seen in serials like Kkusum, Kajal Sabki Aankhon Mein Bassi, Prithviraj Chauhan and Kahani Hamarey Mahabharat Ki. He has tried his hands in movies and has done almost 200 commercials as a child.

Not many know he was a state level water polo player. 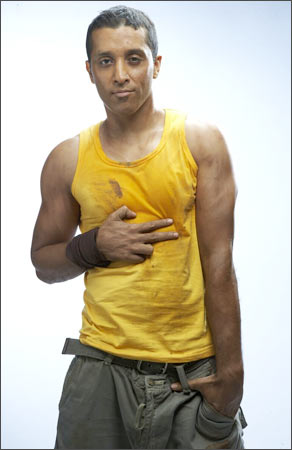 Hip Hop artist IshQ Bector is not just a performer but has also written, produced and sung in films like Ugly Aur Pagli, Maan Gaye Mugal-E-Azam and Race. He has also performed with the likes of Rishi Rich and acted in movies like Barsaat.

So why did he choose to participate in Iss Jungle Se Mujhe Bachao? "I want to get into the Indian home. So either I break in and steal your television or be featured on it!" he exclaims. 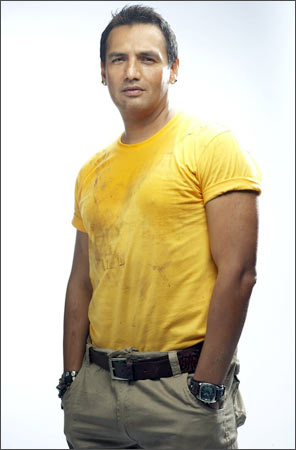 He is married to former model Waluscha D'Souza and has three children. He is a die-hard fan of Robert De Niro and claims to have seen Taxi Driver more than 20 times. 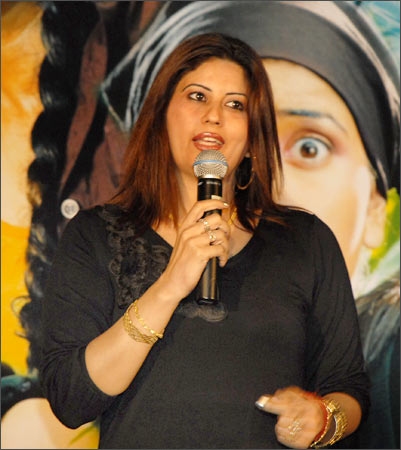 Fiza, also known as Anuradha Bali, made headlines with her alliance with former Deputy Chief Minister of Haryana Mohammed Chand was known.

A lawyer by profession, Fiza's marriage to Chand early this year and her subsequent divorce were under constant media scrutiny.

Fiza now intends to start afresh and will be seen in the film, Desh Drohi II, based on the Mumbai terror attacks.

She hopes for a new lease of life through her participation in Iss Jungle Se Mujhe Bachao.