No kissing please: Madhavan to Kangna 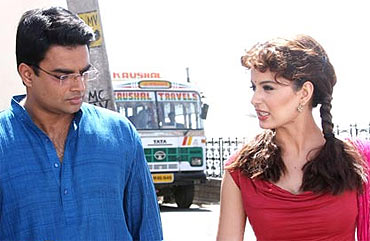 R Madhavan put an end to all the rumours about his kissing scene with co-star Kangna Ranaut in Tanu Weds Manu.

'Guys-fortunately or unfortunately there is no smooching scene between Kangna and I in the film. I dont know how such a story originated,' he tweeted.

He seemed happy though about the U/A certificate that the film got. 'Really feel Proud of the film. We got a clean U/A certificate. Long days of travel ahead. Promotions is a Harder job than acting in the film,' he added. 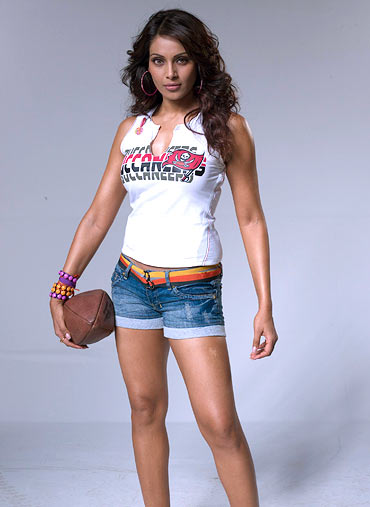 While Madhavan chose to clarify, Bipasha Basu refrained from making a statement about her alleged break-up with John Abraham.

'I Cant b answerable 2 media nymore abt my personal life becoz no matter hw open u r ,there is no respect evr. We are just stories till we are famous, that's it.Its Harsh reality but true.All is well in my life.Thank you all for being concerned,' she tweeted.

But there's no smoke without fire, is there? 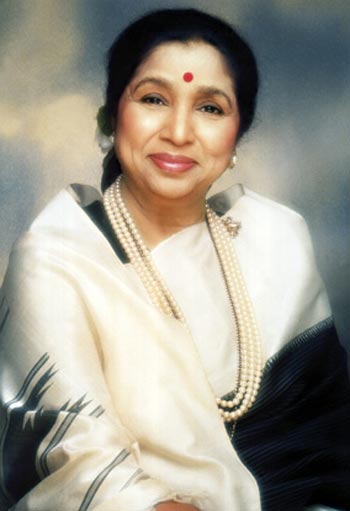 Asha Bhosle is busy with her auto-biography.

Shabana Azmi was quick to reply: 'can't wait to read it Ashaji. Your voice has enthralled me over the years.' 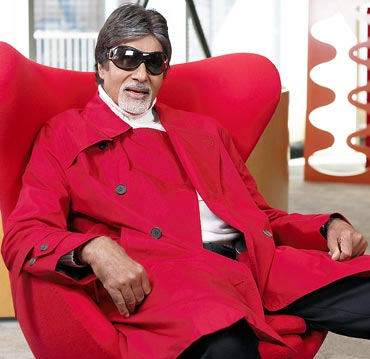 India's win over New Zealand delighted Bollywood as much as it delighted the rest of India.

Director Kunal Kohli listed his favourites in the team: 'Players to watch out for:Sachin, Sehwag, Virat, Gambhir, Dhoni, Raina, Bhajji, Zak, Pathan,Yuvi! thats almost our whole team?yea,watch out for us !' 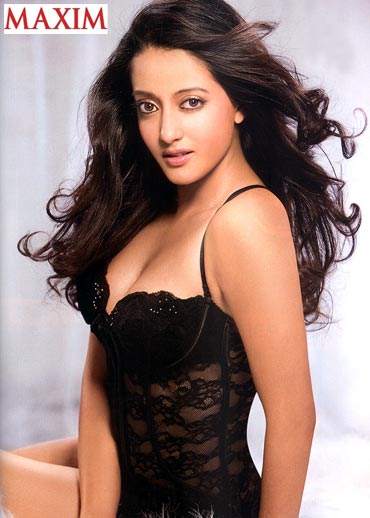 Raima Sen seemed upset with her paparazzi fans at the Kolkata airport. She tweeted: 'Y do people try to take videos while ur unaware?????? Isn't it only manners that YOU ASK first..or is manners nt learnt.'

Meanwhile, A R Rahman has started shooting for the video of their Oscar-nominated song If I Rise, which is a part of Danny Boyle's 127 Hours soundtrack. He posted a picture.