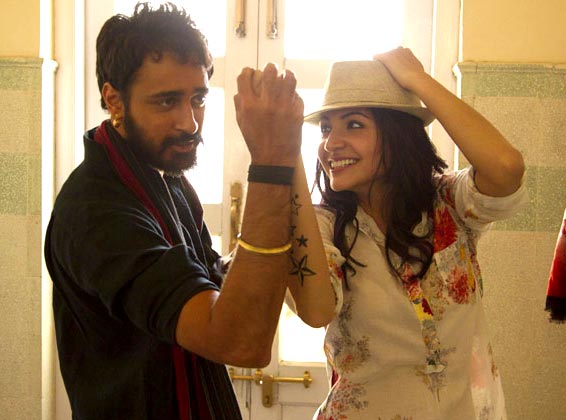 In spite of a good opening weekend at the box office, Vishal Bharadwaj's Matru Ki Bijli Ka Mandola may well be on its way to become the first flop of 2013.

What doesn't: Imran Khan's character, length of the film. 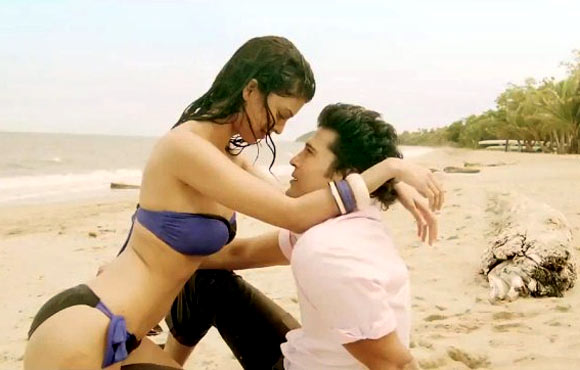 What works: The lead performances 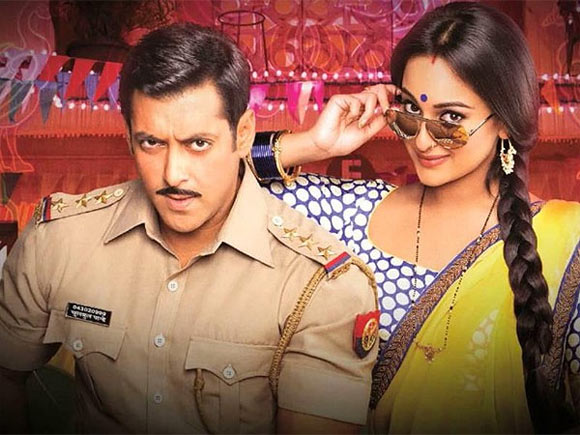