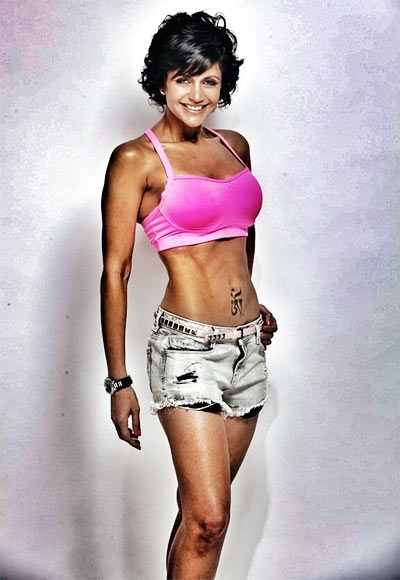 Actress and anchor Mandira Bedi, who is currently hosting the television reality show Indian Idol Junior, shared a picture of herself (above) from a new photoshoot. 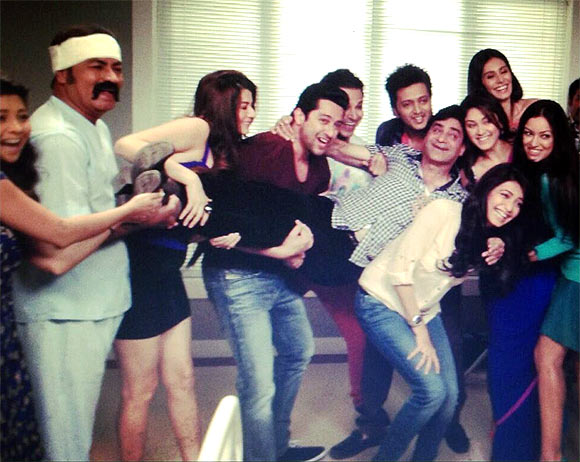 Vivek Oberoi, Riteish Deshmukh and Aftab Shivdasani wrapped up the shooting of their forthcoming film Grand Masti, a sequel to their 2004 hit film Masti.

Vivek Oberoi tweeted: 'And it's a wraaaaaap! I'm going to miss u guys n the fun times we had on the sets!'

Aftab Shivdasani added: 'And so the last day of shoot of grandmasti about to begin..The crazy joyride coming to an end..will miss the madness..'

Actress Maryam Zakaria shared a picture from the sets (above) and wrote: 'It's a wrap #GrandMasti such a fun and crazy memories during the shoot, I will never forget.' 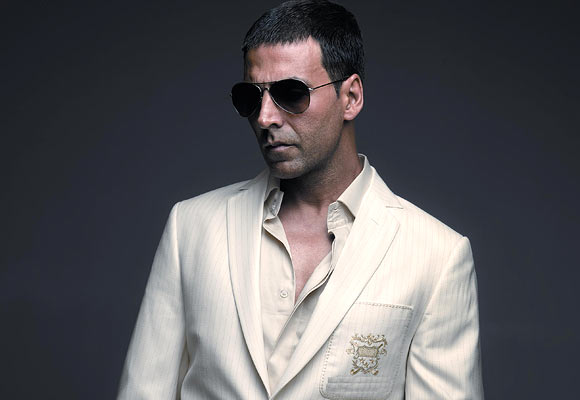 Akshay Kumar, who is the celebrity supporter of Special Olympics, asked his fans to donate money for the event.

Kumar tweeted: 'Special Olympics Bharat needs to raise 10 lakhs for equipment & kits for their athletes (adults & children with intellectual disabilities) participating in the Asia Pacific Regional Games. Requesting you all to contribute and share. Your contribution may actually transform a life. Support them. Support sports. Support India.'

Special Olympics is an international non-profit organisation dedicated to empowering individuals with intellectual disabilities to become physically fit, productive and respected members of the society through sports training and competition.

What these stars are upto 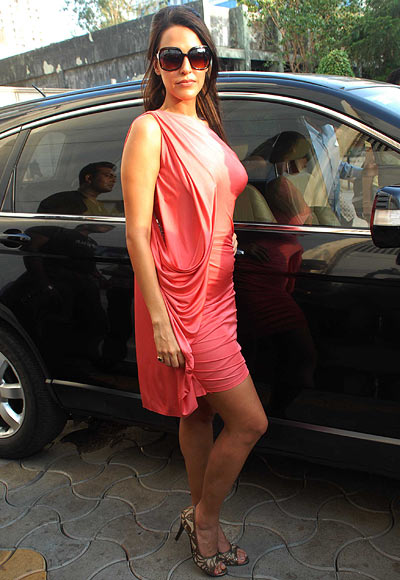 Neha Dhupia tweeted: 'Day 1 of shoot in #fiji ... Creatively satisfying and physically exhausting! Must say was a great start to a new movie.'

Madhuri Dixit is busy shooting for Dedh Ishqiya. 'Good morning Tweeples! On my way to the DedhIshqiya shoot! What's up with everyone?' she updated.