Looking for some FILMI FUN? Guess who this stunner is! 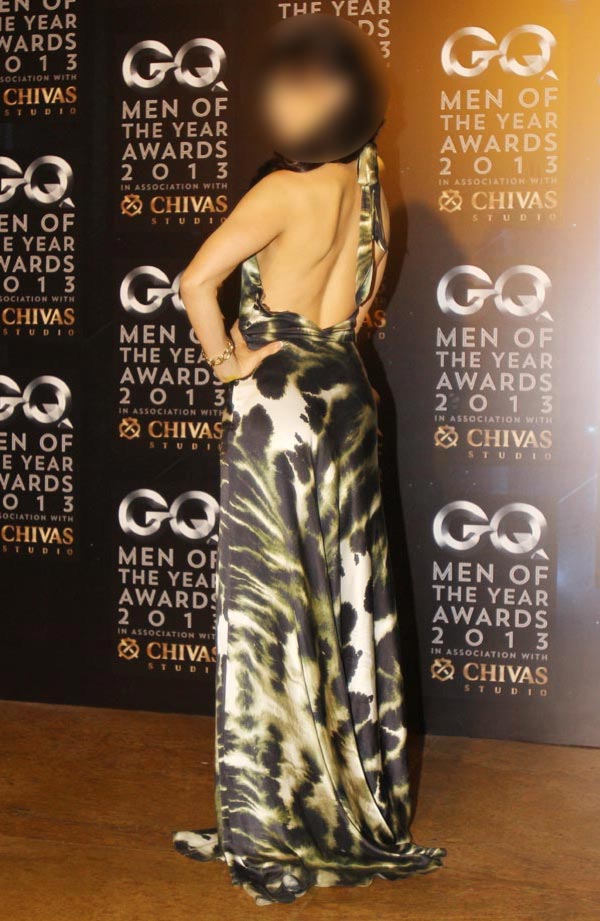 This young starlet has won quite a few hearts in a very short time, thanks to her highly publicised stint on television recently.

She's currently waiting in the wings for more movie offers after a successful debut in a Hindi film last year.

Can you guess who she is?

Looking for some FILMI FUN? Guess who this stunner is! 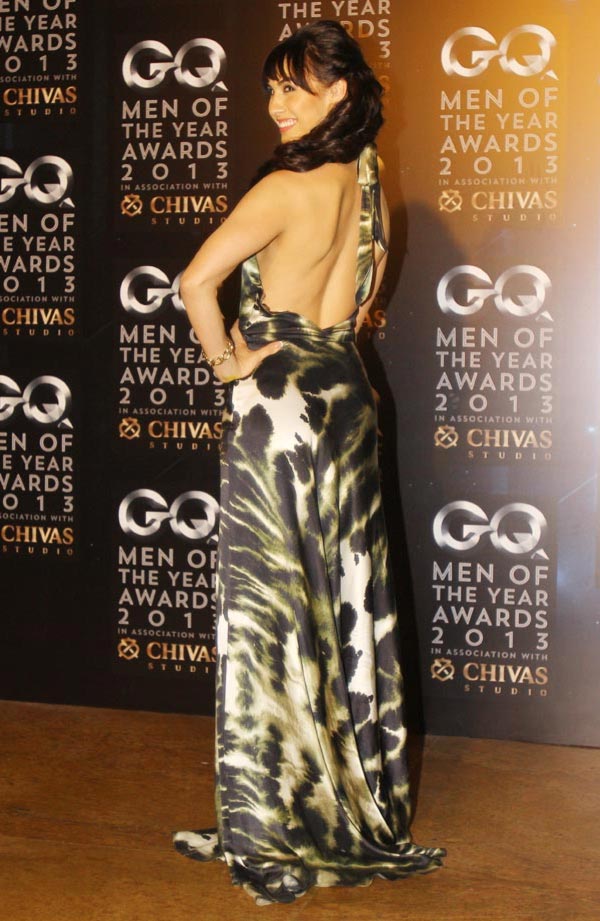 It's American dancing sensation Lauren Gottlieb, who was quite a hit with the judges and viewers of celebrity dance show Jhalak Dikhhla Jaa 6, even though she lost out to actress Drashti Dhami.

Lauren, 25, rose to fame as a choreographer on US reality show So You Think You Can Dance and made her Hindi film debut with Remo D'Souza's ABCD (Any Body Can Dance).