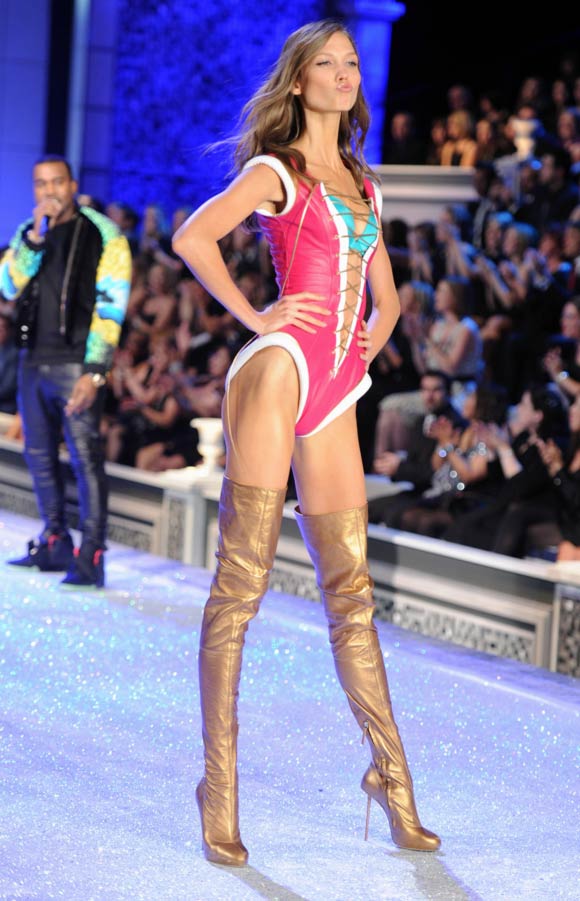 Leonardo DiCaprio is known as one of the best actors in Hollywood today. Right from Titanic, one of the biggest blockbusters of all time, to Christopher Nolan's super successful Inception, the actor has the most impressive resumes in the world.

The hunky actor also has the rare distinction of dating some of the hottest women in showbiz.

After a whirlwind romance with Gossip Girl hottie Blake Lively, the actor reportedly has his eyes set on another Victoria Secret model Karlie Kloss.

We say another because this isn't the first time DiCaprio has fallen for a lingerie model. 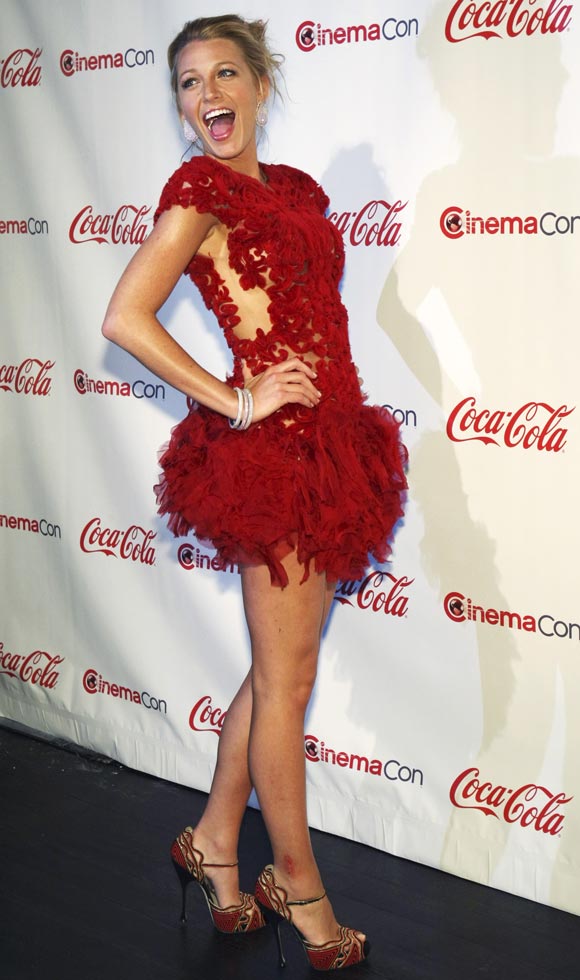 Blake Lively, besides being one of the central characters on Gossip Girl, is famous for her never-ending legs.

DiCaprio wooed the 24-year-old actress while vacationing aboard a yacht in the French Riviera as the Cannes Film Festival progressed in May this year. While the couple looked smitten and was inseparable for the duration of the trip, the romance came to an abrupt end in October.

Lively is currently warming up to actor Ryan Reynolds. 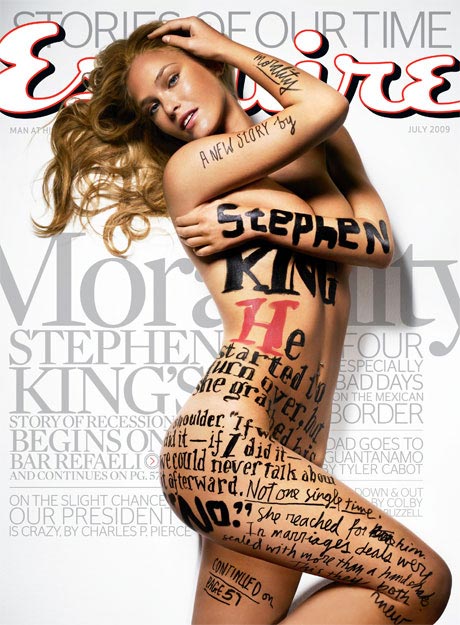 The actor started dating Refaeli after meeting her at a Las Vegas party in November 2005. The couple was on a brief break and reknidled their romance in early 2010.

They broke up in May 2011, ahead of the Cannes Film Festival. 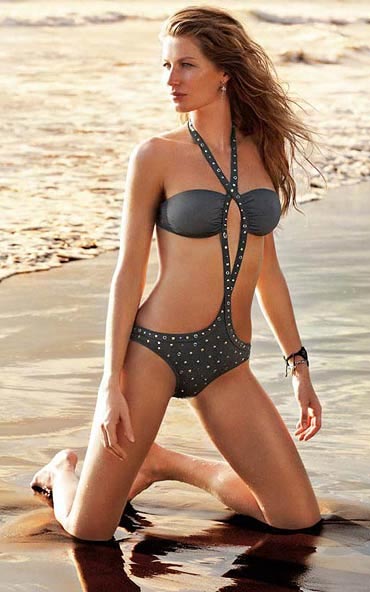 Named the highest earning supermodel in the world many times over, Brazillian hottie Gisele Bundchen may have settled into marital bliss with American football quarterback Tom Brady but her much publicised relationship with DiCaprio is still fresh in everybody's minds.

Well on her way to becoming world's first billionaire model, Bundchen dated DiCaprio from 2000 to 2005.

In 2004, the couple made it to People's annual Most Beautiful Couples list too.