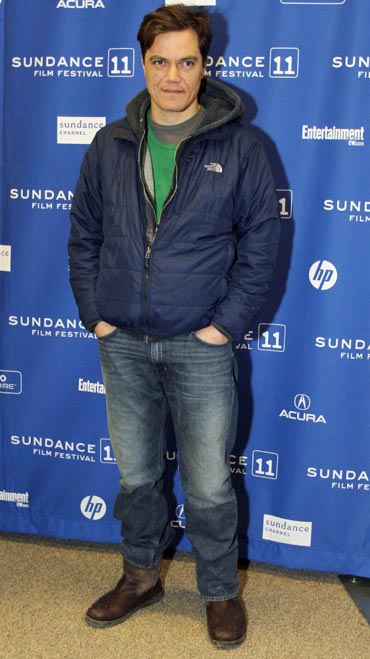 Get your lowdown on what's happening in the world of Hollywood, right here

American actor Michael Shannon has been cast as the villain in the upcoming Superman film. Shannon, who received an Oscar nomination for his supporting role in Revolutionary Road two years ago, will play General Zod opposite British actor Henry Cavill, who is the 'Man of Steel' in the new film.

Amy Adams has been cast as Lois Lane. The Zod character appeared in two of Christopher Reeve's Superman movies, 1978's Superman and the 1980 sequel Superman II, where Terence Stamp played him. Like Superman, he comes from the planet Krypton.

'Zod is not only one of Superman's most formidable enemies, but one of the most significant because he has insights into Superman that others don't," the Telegraph quoted Zach Snyder, the director of the new film, as saying.

'Michael is a powerful actor who can project both the intelligence and the malice of the character, making him perfect for the role," he added.

Others signed to the new Superman film include Diane Lane and Kevin Costner, who will play Clark Kent's parents Martha and Jonathan Kent.

Legendary director Sidney Lumet has died at the age of 86 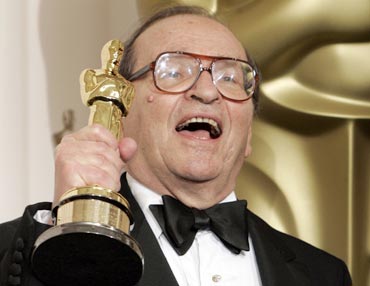 Critically-acclaimed filmmaker Sidney Lumet passed away on Saturday morning at his New York home after a battle with lymphoma.

Born in Philadelphia, Pennsylvania, to actor/director Baruch Lumet and dancer Eugenia, he began his career as a child actor, appearing in a number of Broadway plays, including 1935's Dead End and The Eternal Road.

He made his movie debut at the age of 11, in Yiddish short film Papirossen, but halted his acting dreams to serve in the US Army during World War II. Upon his return, he became involved in Off-Broadway productions as a director, before turning his attentions to TV in the 1950s.

Lumet's extensive small screen credits include hit series Danger, Mama and You Are There, which starred a young Walter Cronkite. But it was his movie work which really grabbed critics' attention - his first film, 12 Angry Men (1957), featured Henry Fonda as a courageous court juror who manages to convince the panel the defendant on trial for murder is innocent.

Lumet was presented with the Lifetime Achievement Oscar in 2005. He is survived by his fourth wife, Mary Gimbel, two daughters, nine grandchildren, and a great grandson.

Michael Jackson's kids could be witnesses at trial 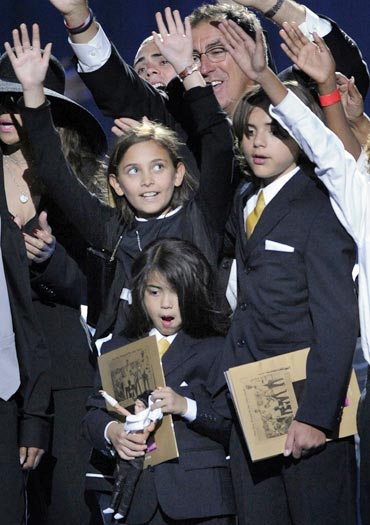 Michael Jackson's young children and family members including mother Katherine and sister Janet are set to be called as witnesses at Dr Conrad Murray's upcoming involuntary manslaughter trial, according to a US report.

The physician stands accused of administering the powerful dose of anaesthetic Propofol which led to the King of Pop's death in June, 2009.

Murray has pleaded not guilty to a charge of involuntary manslaughter and is due to stand trial in May this year, and a document, obtained by Tmz.com, has revealed new details about proceedings.

In the papers, more than 100 potential witnesses are listed - including the Thriller icon's three children Prince Michael, 14, Paris, 13, and nine-year-old Blanket.

Los Angeles Superior Court Judge Michael Pastor is still searching for impartial jurors to hear the case, and the legal paper also reveals potential jurors face extensive quizzing of their opinions about Jackson, celebrities and medication before being appointed.

Documentary on Harry Potter to be out soon 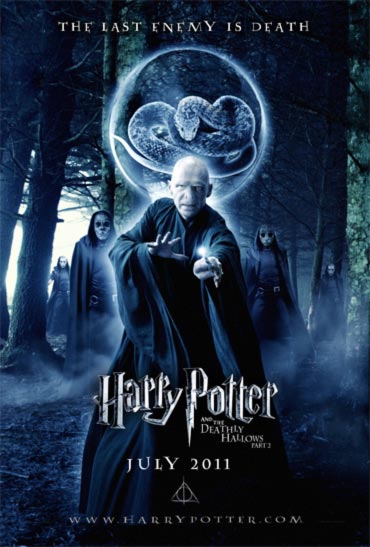 Fans of Harry Potter can look forward to more movie magic after the final instalment of the wizarding franchise hits screens in July- an access-all-areas documentary is set for release.

Harry Potter and the Deathly Hallows: Part 2, which stars Daniel Radcliffe, will bring the series to a close, but producer David Barron tells Mtv News that moviemaker Morgan Matthews filmed a tell-all during the shooting of the picture - and it's set to be made public.

Barron says, 'He went behind the scenes and had incredible access to talent and crew and has made a documentary that is not yet complete, which shows the challenges of making the film - the tolls it takes on actors and crew. It's not just pure gloss and everybody's happy. It's real... At the same time, it's really, really funny.'

Barron also reveals further documentaries could be in the works, as cameras have been on hand to capture all the action on set since the first film, 2001's Harry Potter and the Philosopher's Stone.

He adds, 'It was a very well-documented production. We had a crew filming behind the scenes for the entire production, which is unheard of - and that's been for all the films. There is material, and we'll see how it's used. I'm sure Warner Bros. will package it in some form or another.'

Reese and Jim Toth escape to Belize for honeymoon 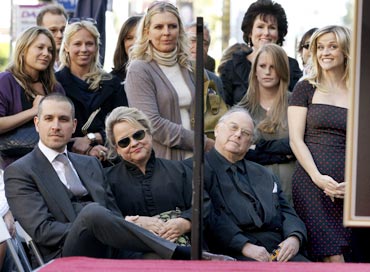 Hollywood actress Reese Witherspoon and her agent husband Jim Toth has finally escaped to Belize for their delayed honeymoon.

The 35-year-old actress, who married Hollywood agent Toth last month, delayed her honeymoon to participate in the promotion of her upcoming film, Water for Elephants with actor Robert Pattinson.

The newly weds has chosen the Central American nation for their romantic getaway, reported People.

The couple was later joined by the Legally Blonde star's two children, Ava and Deacon, by ex-husband Ryan Phillippe.

The Oscar winning actress, who is expected to return to Los Angeles to continue with the promotional events for the film, is likely to have less time to spare with her husband.