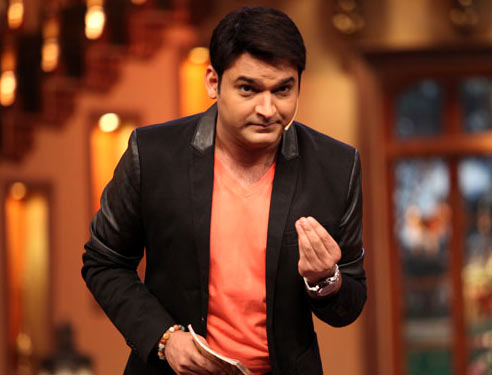 The production house said they and Sharma, who had signed a three-film contract with YRF earlier this year, decided to "part ways mutually".

The film will go on floor without Sharma, who is best known for his superhit television show Comedy Nights with Kapil.

Bank Chor is a comic-caper and tells the story of three morons trying to rob a bank, who pick the worst day possible when everything that can go wrong, goes wrong and how they're inadvertently caught in the crossfire of cops, industrialists and corrupt leaders.

It is directed by Bumpy.

Sharma is yet to comment on the development. The film is slated to release on March 6.

'My role in Hate Story 2 is dark and loud' 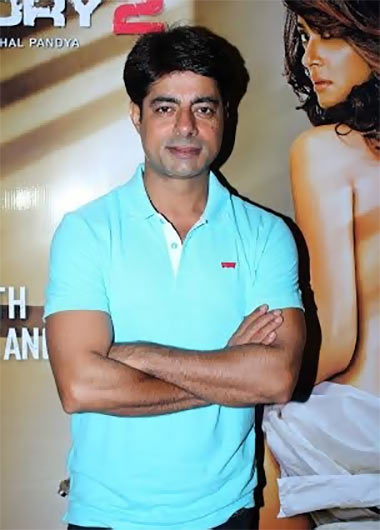 Actor Sushant Singh returns to the movies after a two-year gap with Hate Story 2. He claims he was worried about playing a larger-than-life villain in the revenge drama.

The Legend of Bhagat Singh actor said his style of acting is different from the role offered to him in the sequel of the 2012 film of the same name.

"I have played negative characters many times in the past but they were mostly grey shaded. But my role in Hate Story 2 is completely dark and you have to play it loud too.

"I was sceptical initially to take up the role because my style of acting is subtle. But direction and script helped me a lot to prepare for the role," Sushant said.

Sushant, 44, says the film has got no connection with its prequel.

"Apart from keeping the theme of revenge intact in the script, the characters and story is completely new and fresh. No character in the film is reprising the previous role," he says.

Sushant started his acting career with the 1998 critically acclaimed film Satya, followed by Kaun, Jungle and 16 December. The actor has always stayed away from commercial films. "I think I am a misfit in a comedy and romantic film. I feel I have an image of a serious actor but that doesn't mean I looked down at commercial films. They are the biggest entertaining films," he said.

The actor, who is currently hosting television show Savdhaan India, says he is not quitting the crime show for films.

"I am continuing the show. I am not quitting it to concentrates on films. It is not a daily soap. It's a weekly show which I can manage with my film shootings. Moreover, the channel also wants me," he said.

Sushant is sporting a clean shaven look on the show these days and the actor says his new get-up is for Neeraj Pandey's upcoming film with Akshay Kumar.

"I can't talk much about the film. I have an important role in the film. I was quite bored with my moustache and was waiting for someone to
tell me to shave it," he said.