Kangna: Films are not meant to make actresses look beautiful 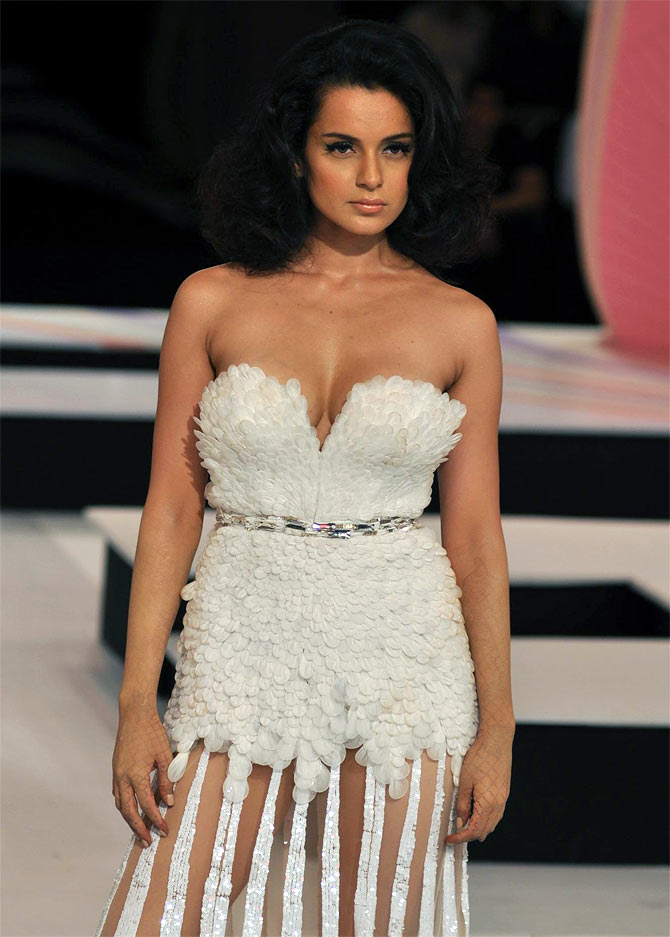 Get your lowdown on what's going on in the world of Bollywood, right here.
Responding to Sonam Kapoor's off-handed remark that if a person is not good looking, they are considered as good actors in Bollywood on her recent appearance on Koffee With Karan, actress Kangna Ranaut said that a story is more important than looking beautiful on screen.

Kangna, who played a fashion disaster in Queen and a style victim in Revolver Rani, says she is not scared of stepping into non-glamorous roles if they offer a chance to perform.

The 27-year-old actress, who won the audience's love and critical acclaim for both of her films, says there is a misconception that heroines should look beautiful onscreen.

"Films are not meant to make people fashion-oriented or glorify their beauty. Films are about good stories and it could be of anyone. It could also be of an ugly girl," Kangna said in an interview.

The actress said rather than her looks in Revolver Rani, where she played a corrupt politician, she was more sceptical about the genre of the film.

"Revolver Rani is a non-genre film and I was a bit sceptical because I know that these films are very hard to make acceptable in our society. We need some good scriptwriting in the Hindi film industry because I feel that our films are very regressive and repeat the same old formula," she added.

The Fashion star was in Delhi to receive the actor of the year honour at NDTV's Indian of the year award. The trophy was handed to her by Aamir Khan.

Kangna said, "It's credible to be a part of this honour. I said no initially. But later, I felt that I should attend this because it's not one of those filmi awards. Here, they acknowledge people on every level and from every field."

Deepika Padukone: I learnt from my failures 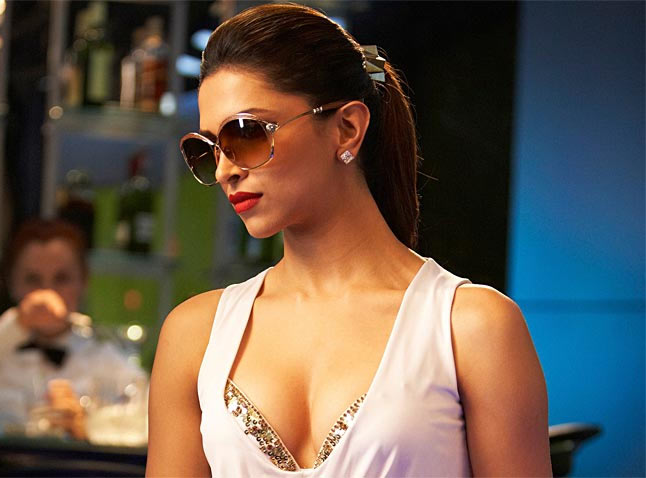 Deepika Padukone, one of the most sought after stars in the industry, says she learnt to be a better actress from her past failures.

Deepika, 28, who will be seen sharing screen space with superstar Rajinikanth in Kochadaiiyaan, says she now knows what films to do and which actors to work with.

"I didn't expect that I will be winning so many awards for these films. I was never worried about my failures rather I learnt from them. I realised my strength and weaknesses during the low phase of my career. I also understood what films to do and whom to work with," Deepika said during the NDTV Indian of the Year, where she won the Entertainer of the Year award.

The actress is also happy that the line between commercial cinema and art films is getting blurred.

"Cinema industry is changing and that's why the line between commercial cinema and art film is getting blurred. It is wonderful for actors like us," she said.

Aamir Khan: People at large will stop criminals in politics 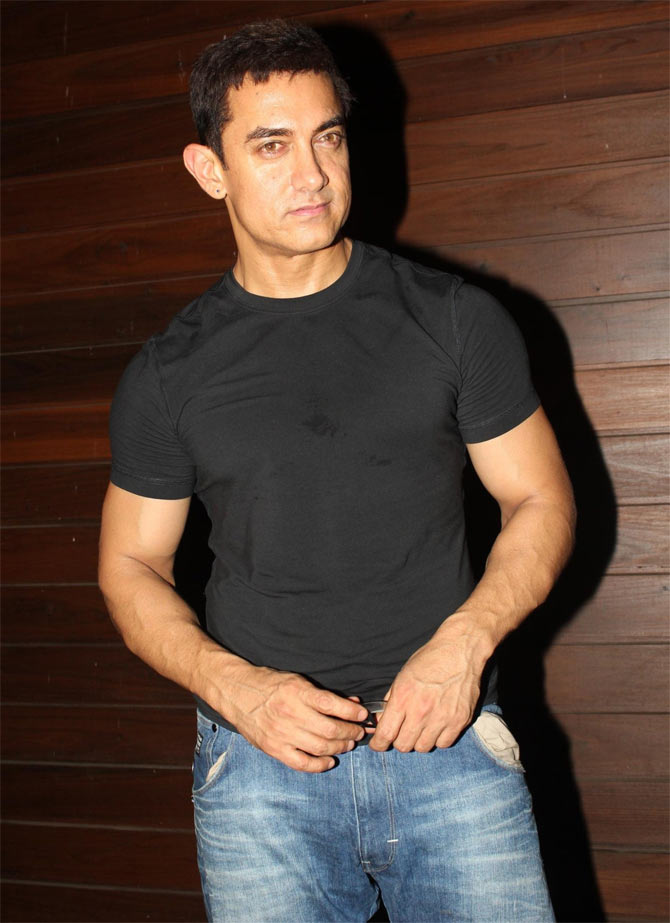 Aamir Khan expressed sadness over the trend of political parties giving tickets to candidates with criminal background considering their chances of winning, but expressed hope that people at large would stop voting for criminals.

"Political parties give tickets to people with criminal background because they want one seat in the Lok Sabha. The same people later sit in Parliament and decide laws of our country," Khan said.

"Political parties give tickets to criminals because we vote for them," Khan, who has been taking up social issues through his television show Satyamev Jayate, said.

"As a normal Indian, I am sad about this. I hope the political parties will rise above all this," the actor said, adding that parties are catching the right signal.

"Ultimately, these things will change as people at large will stop voting for criminals," Khan, who exercised his franchise in Mumbai last week, said.

Khan was speaking at the NDTV Indian of the Year Awards function held in New Delhi.