'It is PAINFUL to be a girl' 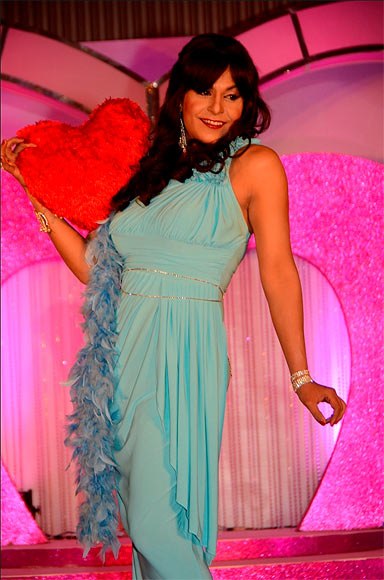 In case you’ve been wondering who the pretty lady in the promos of Mrs Pammi Pyarelal is, you may be in for a surprise.

Gaurav says the experience of playing a woman has been exciting. “It hardly takes me any time to get into the character and move out of it but I do forget a few things like taking off my nail polish!”

Recalling an incident, he says, “I remember I was wearing my slippers while boarding a flight and a security guard asked me if I was newly married. That’s when I realised I still had nail paint on my toes.”

'My respect for daily soap actresses has gone up' 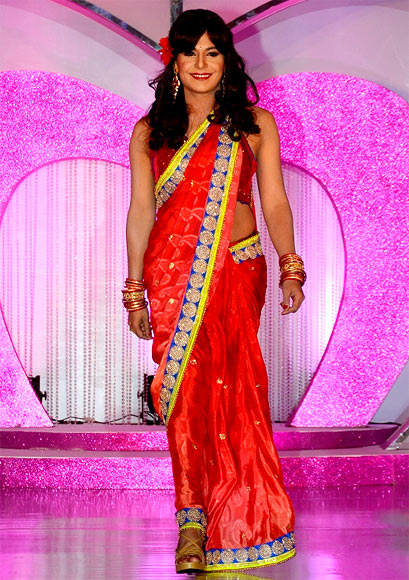 Gaurav says his respect for daily soap heroines has increased a lot after stepping into their shoes.

“I think it is painful to be a girl. One has to wear heavy jewellery, make-up, clothes and heels. And with all these things, one has to still smile and act. After experiencing all this, my respect for daily soap actresses has gone up. I feel the real stars on TV are girls. Boys have nothing to do. As a male, I had no idea, but now I understand.”

His says his voice will not change. “If a male tries to sound like a female, it sounds irritating. It is bad. I have added a touch of attitude.”

'Initially, I was a little confused whether to take up the show or not'

The day he went for the promo shoots, his arms and legs had to be shaved and he realised that there is “a need for a lot of support system with me playing a girl. I have two people for my make-up, two for my hair and one for costume. I wear padding to get the shape right. So it’s like this entourage following me around.”

Of the several actors who have turned feminine on the big and small screen, Gaurav likes Riteish Deshmukh the best, when he played a girl in the film Apna Sapna Money Money.

Gaurav says that he has no inhibitions playing the role of a woman because he’s always been a sucker for variety.

“Initially, I was a little confused whether to take up the show or not as I was to play a woman in a daily soap, which is quite a task. Jassi… was my last daily soap and then I’ve had a 10-year gap because I felt that everything I was getting was just the same.”

'When I sent my pictures to my parents, my mom asked my father whether he feels like slapping me' 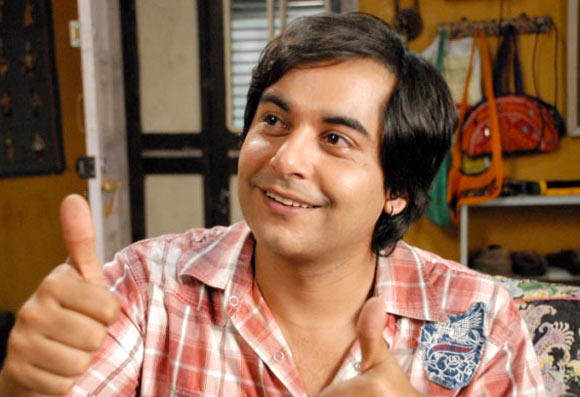 So how did his family and friends react when they watched him as Pammi?

“They went wow. In fact, when I sent my pictures to my parents, my mom asked my father whether he feels like slapping me (laughs). But they are very understanding. They know the profession I am in. It’s just that they worry about the relatives. Fortunately for me, their response too has been positive. Only my cousin hates me for playing a girl on-screen because then I look like her and people start comparing her to me (laughs).”

Mrs Pammi Pyaarelal is a comedy of errors. Others in the cast include Usha Natkarni, comedian Sunil Pal, and Mazhar.