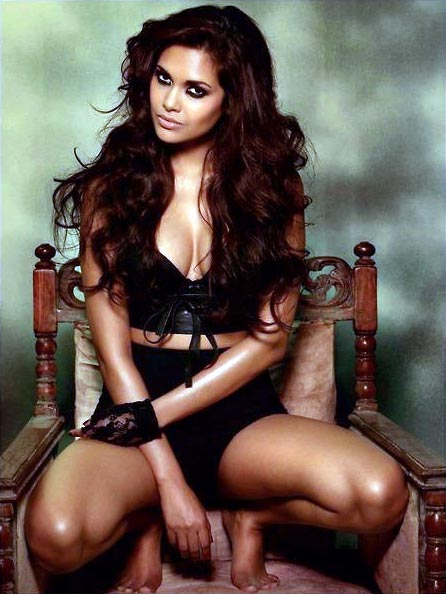 In this interview with Sonil Dedhia, Esha talks about Raaz 3, and how life has changed after Jannat 2.

What's the mystery about your role? Nobody has said much about your character.

I can't say much. If I reveal it all, why would people watch the film?

But, yes, like the earlier two parts of the franchise, Raaz 3 is also a mystery. It's about how we turn to evil in a bid to fulfil our desires and wants and how we walk the wrong path.

My name is Sanjana Krishna in the film. She is this young girl who is just two years in the industry, but within a short time she has taken over the industry.

Everybody is vying to work with her because she is a young, happy-go-lucky and down-to-earth actress. However, there are also many who are trying to pull her down.

'I'm confident of where I am right now' 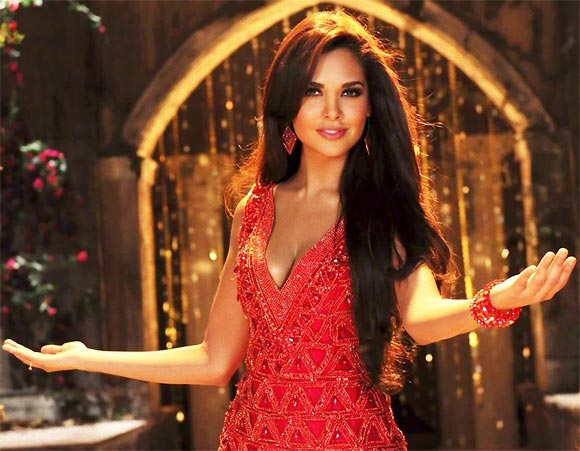 Has anything like that happened to you in real life where someone has tried to harm you?

No, it hasn't happened yet. I have just entered the industry and haven't faced anyone in the big league who has tried to pull me down.

Raaz 3 has the backdrop of the film world like The Dirty Picture and Heroine. Isn't there an overdose of this sort of thing?

I think these films belong to different genres. One thing may be similar, but everything else is different. Every film can have romance, but it will have different stories.

What's your experience of working in the 3D format?

3D was a lot of fun. A lot of people say don't ever do a 3D film in your life. But it was a learning experience.

This is just my second film. I made friends with the 3D technicians who had come down from Hollywood.

Since the film was shot in 3D there was a lot of detailing. So even if a hair standing out, we would have to give a retake. In the beginning, it seemed like a tedious task but eventually it was a learning experience. 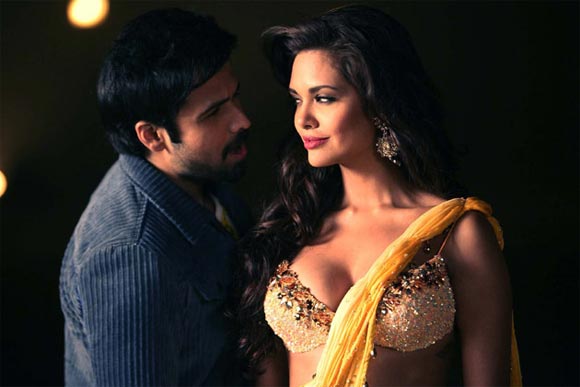 There have been comparisons with your co-star Bipasha Basu. What was it like working with her?

I am confident of where I am right now and don't want to compare myself to Bipasha.

I made sure that I don't lack anywhere in the film because I had such great actors like Bipasha and Emraan opposite me.

Apart from that, I really didn't care much because Bipasha is a big name at the end of the day. The entire country recognises her, whereas if people recognise me, I get a shock.

Has life really changed after Jannat 2?

No. People say life changes but it only becomes more hectic. We start ignoring our family more because we don't get enough time. It's been a while since I've seen my family.

Apart from that, life gets better and better. The hard work increases. Now my day starts at five in the morning and stops at 10:30 pm. On days when I am not shooting I have my gym and the Israeli martial arts that I have started doing.

I love it all. I am a person who can't sit idle.

This is your second film with Emraan Hashmi.

Emraan is like a mentor to me. I love him and this is my second film with him. I was really scared of him while we were shooting for Jannat 2.

He is very quiet on the sets. I would be nervous while shooting a scene with him. I would be completely tongue-tied and couldn't speak my dialogues.

He used to calm me down and tell me that he was worse in his first few films. Raaz has been emotionally challenging for me and Emraan has been very supportive.

'Bipasha is very secure of where she is' 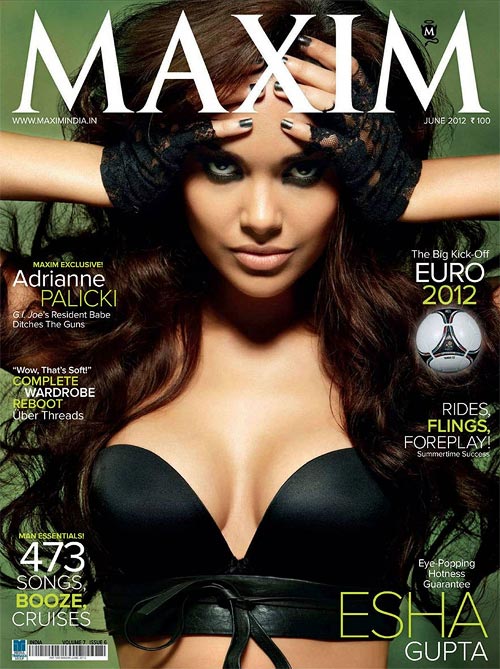 How was your experience of working with Bipasha Basu?

Bispasha is very secure of where she is. I didn't have many scenes with her but I think she is very grounded. I look up to her as being an outsider in the industry she has reached such great heights.

Is it true that there were tiffs between you and the director and you and Bipasha regarding the promotion of the film?

There were no rifts. But, yes, there was a decision to be taken and I was busy and wasn't available during the promotions so people thought there are rifts.

How is Vikram Bhatt as a director?

Vikram Bhatt is a lovely director. I love him. What Vikram got out of me, I really didn't think I had it in me but Vikram was confident about me because he knows what he needs from his actor.

'My favourite horror film is Raaz' 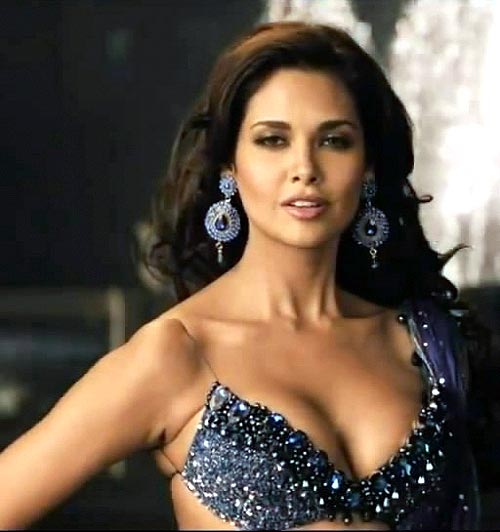 Do you enjoy watching horror films? Which is your favourite horror film?

I watch a lot of horror films and enjoy them too. In fact, in my childhood I enjoyed watching Zee Horror Show and Aahat. I would sit with my dad and though I was scared, I would still watch it. I would then sleep with my mom and dad. There's this rush when your heart is in your mouth.

My favourite horror film is Raaz. Especially the eerie manner in which "Sanjaana" was said in the film was really scary.

Do you believe in black magic?

If there is god there is evil. I belong to the Arya Samaj and we do a lot of pooja for the environment and I believe if we pray for the good then there certainly is evil that exists.

In fact, just a few days back my sister gave me a tiger's eye -- a stone we wear or keep around us to keep black magic away. It's not that I really believe in it but I don't try to challenge its existence.

'I still don't know what genre I fit into' 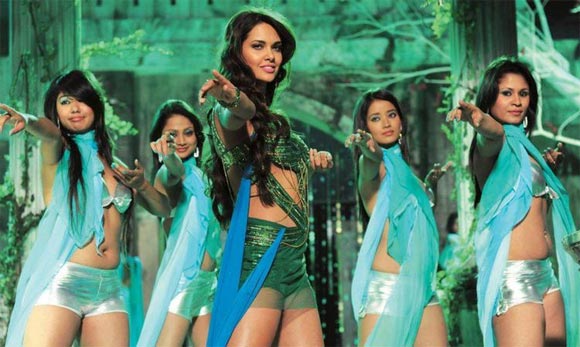 Jannat was a more successful predecessor as against Raaz 2 which didn't really do that well at the box-office. So do you really think it was a bigger challenge?

Right now, I am going for the director I am working with and my role. It doesn't matter if it's a big role, small role, because all three of my films have been really different.

For me right now everything is a risk. But today if I don't take a risk where will I reach? It's not about playing safe or anything. Of all the options I had I think this was the best.

I think it was one of the best things to be working with a director like Vikram in a film like Raaz. It's a big franchise.

Do you choose roles that appeal to you?

As I said, right now what matters to me is the learning experience. I am not saying that I won't do big commercial films.

All the characters that I have played so far have been very different. I still don't know what genre I fit into. I want to try my hand at different things and find out what I am best at.

I want to discover myself as an actress.