Emraan Hashmi: I don't want to get 'bracketed' 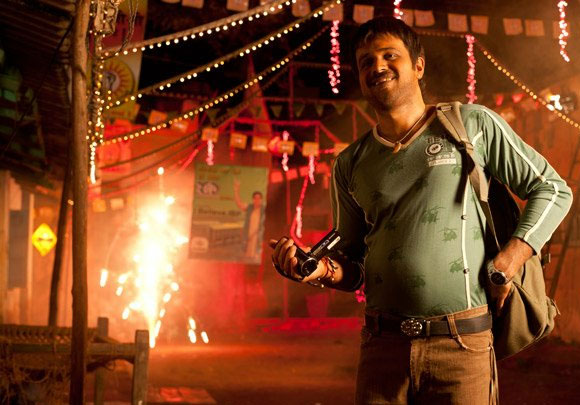 Actor Emraan Hashmi, who's basking in the glory of a string of box office hits like Once Upon A Time in Mumbai, Murder 2, The Dirty Picture and Jannat 2, is finally being considered as a bankable star in Bollywood.

"I never wanted to be part of any list of actors, I have always worked in projects that I believed in. I would rather walk my own
path and do the kind of films that I want to do. I don't want to be bracketed," Emraan said in an interview.

With offers coming from biggies like Karan Johar and Yash Chopra, Emraan seems to have moved into the big league along side Shahrukh Khan, Salman Khan, Aamir Khan and Ranbir Kapoor.

'I have great respect for Dharma Productions, Yash Raj Films' 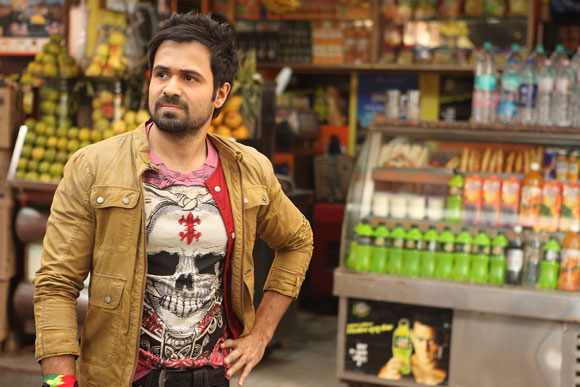 "I have great respect for these production houses (Dharma Productions and Yash Raj Films). I am very happy that everyone is now understanding my cinema, seeing me as a mainstream actor, which is a big thing," Emraan said.

The film with Dharma Production's is reportedly going to be directed by Rensil D'Silva and the one with Yash Raj Films by Parmeet Sethi.

When asked about signing films with big production houses, Emraan said, "Right now, I  don't want to make any announcement as far as that film goes or any other film goes.

"There is no formal announcement but I have been talking to producers. As and when they make the announcement, there will be a launch and then everyone would know."

Rumour mills were abuzz that Emraan has rejected the movie with Yash Raj Films because he did not have dates for the role. The actor neither denied nor confirmed the report.

"I can't talk about it...I can't reveal anything...I talk about films that I have signed," he said.

'I'm very happy that my kind of films are doing well' 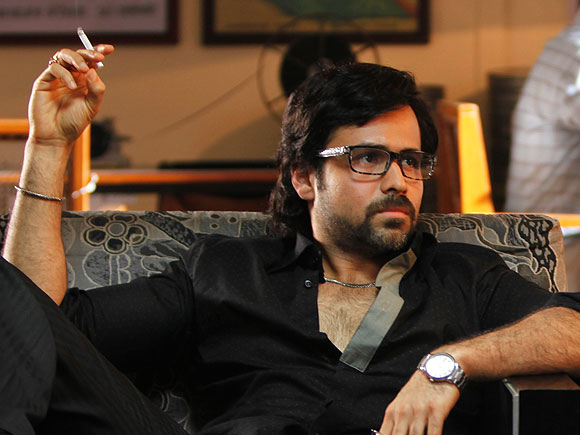 Although Emraan started his career with some bold and controversial films, he has slowly and steadily managed to make his mark in B-town.

"I always wanted my films to reach out to larger section of audience. I'm very happy that my kind of films are doing well," he said.

But then did he ever aspire to do a film for Yash Chopra and Karan Johar and pat comes the reply, "I aspired to work in good films with good subjects, good roles. I have always gauged films on subject level. And with these producers, whenever they are going to announce the films, they will do so.

"Obviously I like the films that they make, it is a great combination of the kind of cinema I do and they do, so it merges together and something interesting comes out...and it is a great team," he said.