'Paoli Dam has exposed more than me in Hate Story' 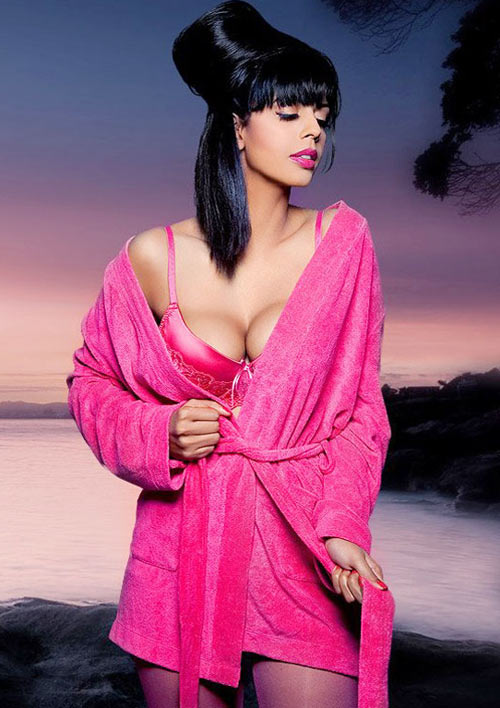 Starlet Bhairavi Goswami did a cameo in the comedy Bheja Fry, acted in six movies after that. Only two of them have released so far.

This week, she will feature in the very bold film Hate Story.

The trailer of Vikram Bhatt's production Hate Story is already creating a buzz for heroine Paoli Dam's uninhibited performance, and the film's many steamy scenes.

So how will Bhairavi add to that? A Ganesh Nadar finds out.

'Paoli is far sexier than I am' 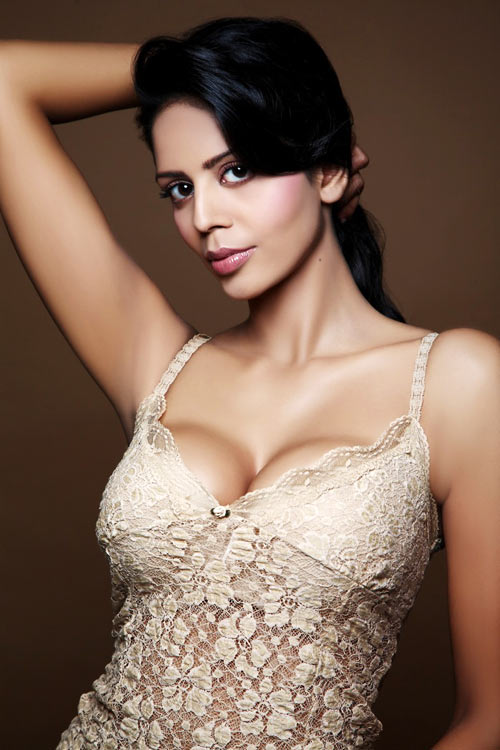 You are the second heroine of Hate Story?

No, I am only doing a song in that movie.

Is it true that Paoli Dam and you were competing to be sexier?

No! Paoli is far sexier than I am.

She has exposed more than me. She has been very clinical about it. Hats off to her! She is bolder than I am. What she has done, I do not have the guts to do, very honestly.

'Kids love me because of My Friend Ganesha' 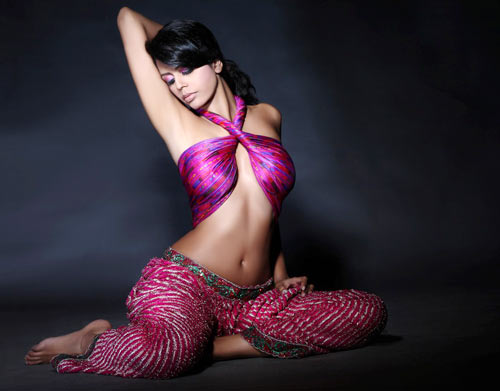 I know the director Vivek Agnihotri and I asked him for a role. He said there was only one heroine in this movie and also a song. I told him that I would do the song.

What happened to the six movies you acted in after Bheja Fry?

What happened to the Anupam Kher movie, Mr Bhatti on Chutti? Amitabh Bachchan did a cameo and the promos came out, then what happened?

The producers got greedy. They hiked the price because Amitabhji had done a cameo and the distributers backed out.

'I have seven horses; horse-riding is a passion' 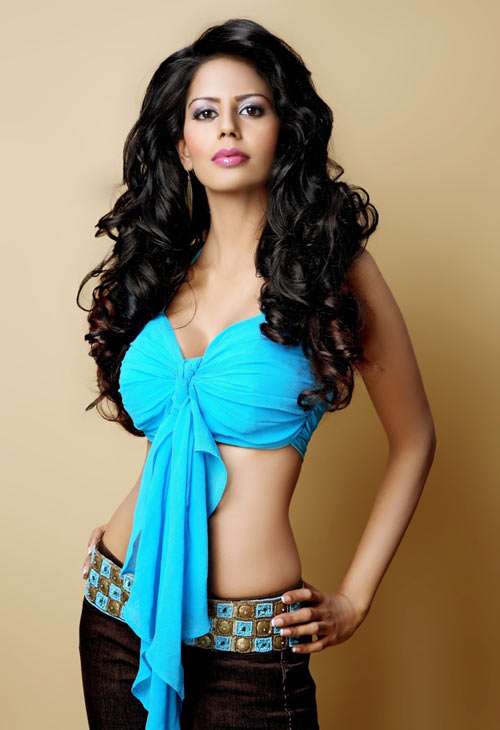 You ride at the Mahalakshmi race course (in Mumbai) and sometimes in Pollachi in Tamil Nadu. How is that?

I took to riding and also compered shows. Horse riding is a passion and it is addictive. I have seven horses.

Are you very rich?

No. Five of my horses are sponsored. One horse I use to play polo. 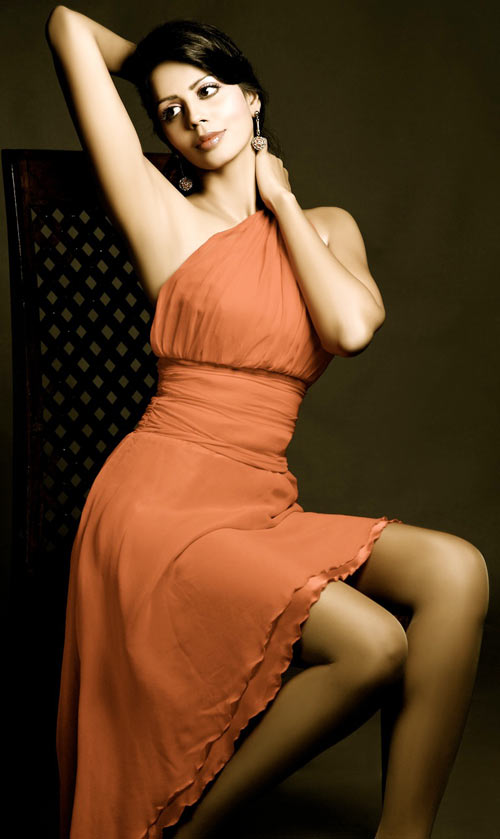 Have you signed on for any movie? Any more songs?

I have not signed any movie. I will not do any more songs. I am not an item girl.

That was a one-off. Nothing had been happening in two years and so I did it.

'I have signed on a coffee table book on Kamasutra' 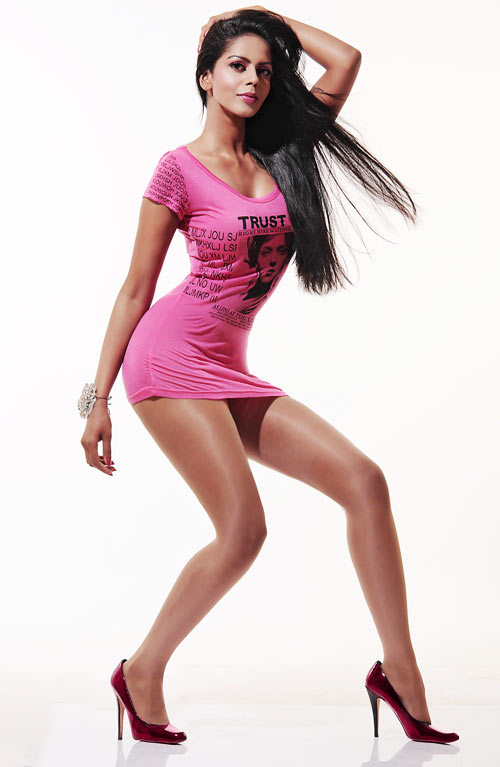 Apart from movies, compering, and horse-riding, what else are you doing?

I have signed on for a coffee table book about the Kamasutra, in which I pose for 200 photographs. We have started shooting in studios and will also shoot in Khajuraho (in Madhya Pradesh).

You are going to make a lot of money with the Kamasutra book.

No, not a lot of money. But I am sure to get a lot of publicity. I will be immortalised in 200 images.