'I was scared of Akshay' 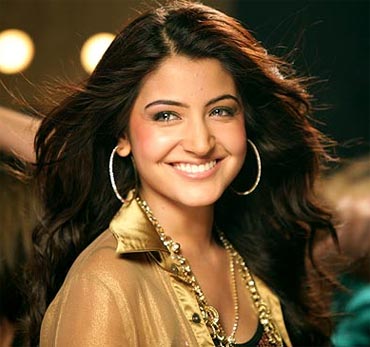 What made you say yes to Patiala House?

The story primarily, which is a family drama -- something I have never done before. I really like my character in the film. The other reason is Akshay.

Weren't you apprehensive about working with Nikhil as his last film Chandni Chowk To China was a dud at the box office?

You can't judge people on the basis of their last work. How silly is that? Plus, who am I to judge? I have just worked in three films. Nikhil told me that he wanted to do Patiala House with me as he found me to be right for the film. 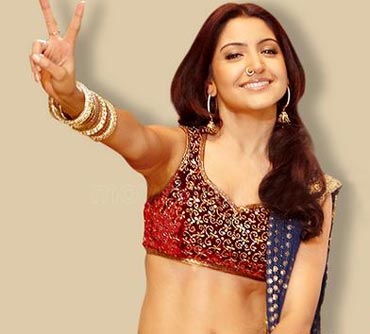 In real life, how close are you to your family?

I love my parents. I am very close to them and my brother. Every little thing that happens in my life my family has to know. I can talk to my father about anything under the sun. Things that girls usually talk to their mothers, I talk to my father. That's how close I am to my parents. I have been brought up with lots of family values. I credit my parents for what I am today.

They have supported me every time unlike Gattu (Akshay's father played by Rishi in the film) who does not support his son.

Were you nervous working with Rishi Kapoor?

I was petrified initially because of his strong persona. He is man of few words and he looks very intimidating. He is very straight forward and doesn't mince words. But when I met him, I realized he is nothing like I thought he was.

I was scared of Akshay too but both of them made me feel very comfortable.

Did you learn anything from Akshay?

Absolutely. When you work with experienced actors like Akshay, your job becomes that much easier. Knowingly or unknowingly, they always make the atmosphere conducive for new actors.

'In 20 years I would be retired and married with children' 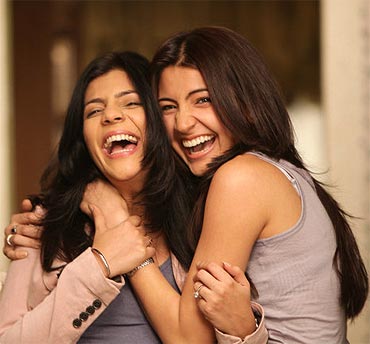 Has the success of Band Baaja Baraat changed you in any way?

Yes, in the way that people view me. Before the film I was always trying hard to prove a point. I am not saying that I have achieved want I wanted, but at least all these things are like stepping-stones to where I have to reach. I feel more accepted in the industry. I feel more confident as a person.

Where do you see yourself 20 years from now?

Retired and married with children.

Why should we watch Patiala House?

I think it is a slice of life, honest story. It has been made with lots of emotions. It is a film that you can watch with your family.