The Intelligent Side of Hollywood 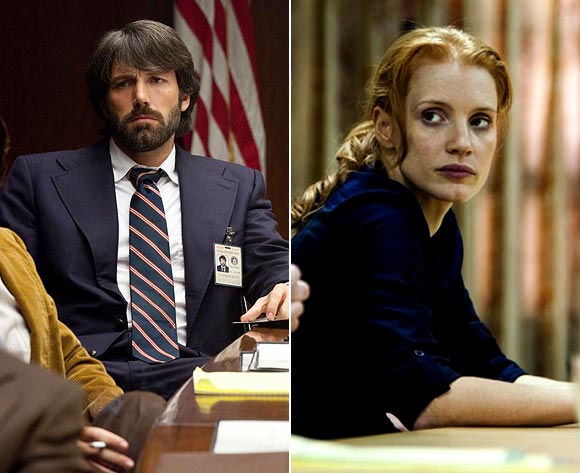 Excitement, tension, tact and thrills are the most vital elements of Hollywood's action dramas and thriller. No wonder most of its scripts involve dashing representatives belonging to the US Police Department, Federal Bureau of Investigation or Central Intelligence Agency.  The CIA of course, promises a lot more complexities and magnitude.

Its key role is to extract crucial information regarding potential threats to the nation and convey it to the governing body. And if the real events aren't substantial enough for big screen documentation or scrutiny, there are plenty of grey areas that offer enough scope to squeeze in an exciting fictional plot.

With both the Oscar-nominated Best Picture contenders -- Argo and Zero Dark Thirty based on true events features the CIA rather significantly (and at times unflatteringly).

While Ben Affleck's third directorial venture is about how a CIA operative leading the rescue mission of half a dozen American diplomats out of Iran around 1979's hostage crisis, Academy-award winning filmmaker Kathryn Bigelow offers a no-holds barred recount of a CIA official (played by a hugely impressive Jessica Chastain) from starter to seasoned through the arduous course of her single-minded pursuit of Osama Bin Laden's whereabouts following the 9/11 attacks.

On that note, here's a look at the other memorable portrayals of CIA in Hollywood. 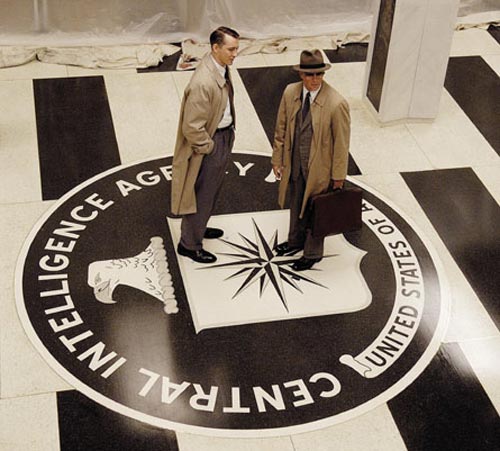 In this lengthy Robert De Niro-directed drama about CIA origins, Matt Damon plays a grim-faced officer in charge of a covert operation.

The Good Shepherd examines his interior while the story flips back and forth through strategic chapters of his life -- both personal and professional. 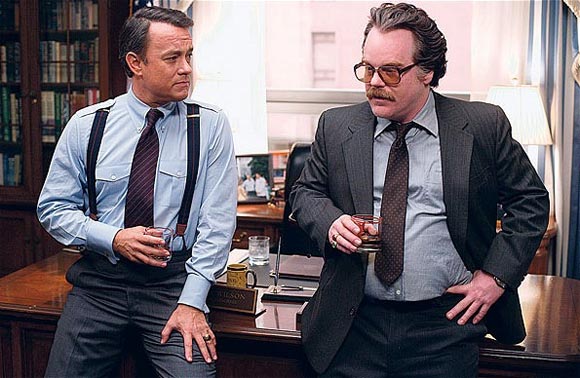 How they labour to free Afghani troops from Soviet domination but ultimately fail to provide assistance post-occupancy producing dire consequences forms the crux of this lesson-learning drama. 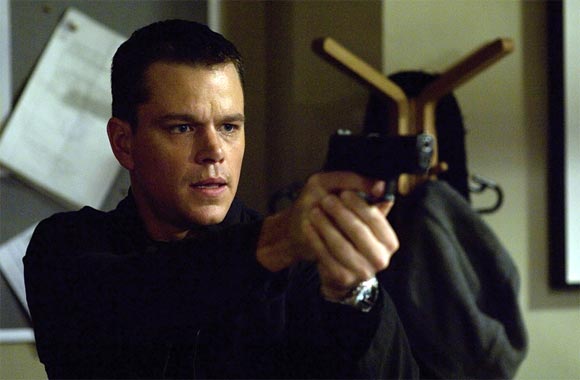 Be it The Bourne Identity/ Supremacy/Ultimatum, the franchise about a CIA assassin with potent amnesia and propensity for brisk adventures has long flourished and turned Matt Damon into a international star.

Its stylish but gritty contents are largely believed to have influenced the James Bond brand to look beyond the superficial and provide edge in characterisation. 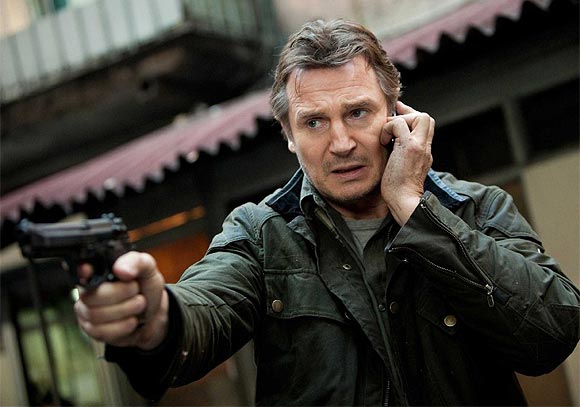 Even though this successful Luc Besson production doesn't really mull over the activities within CIA, it builds a racy thriller around the heroics of its retired official who will go to any lengths to rescue his kidnapped daughter in some unspecified location in Paris.

It all sounds very trite but Liam Neeson makes it work and how. If only the sequel was half as good. 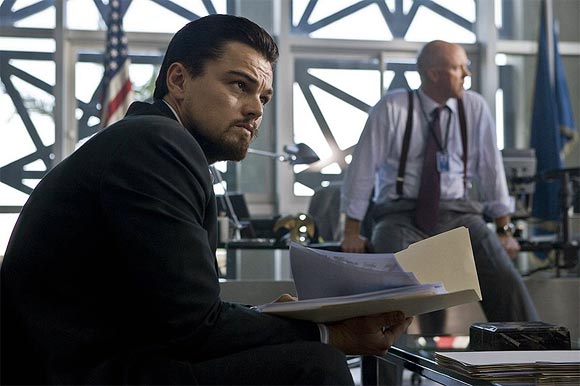 Stylish and meaty, Ridley Scott's Body of Lies stars the skilful duo Leonardo DiCaprio and Russell Crowe as CIA men with poles-apart personality and priority collaborating with Jordanian intelligence to nail a terrorist outfit in the Middle East.

Their internal conflicts and workings to get the job done via a series of deftly picturised set pieces makes Body of Lies more blockbuster than believable. 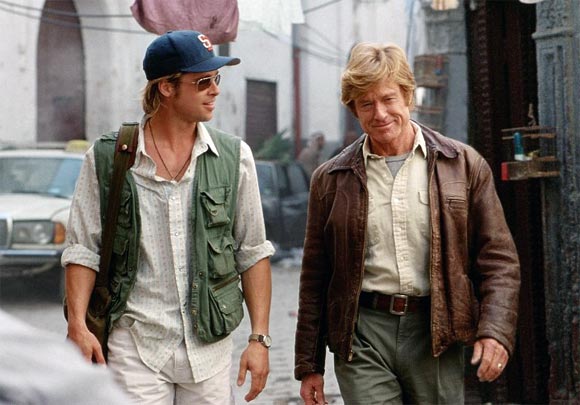 His younger brother, the late Tony Scott concentrates on the espionage angle of the CIA unit through the absorbing equation and interactions between Robert Redford and Brad Pitt.

Sleekly shot, Spy Game unfolds the tricky, self-seeking workings of CIA but most of its charm comes from its leading men who make it look like the really big deal it's not. 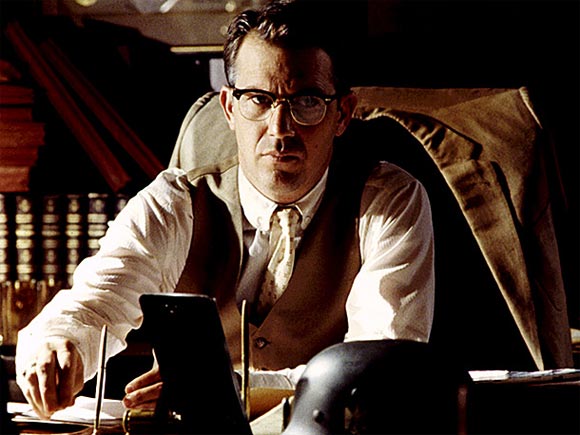 In the masterful medley of fact, fiction and footage complimented by strong hypothesis and unflinching judgment, Kevin Costner plays a New Orleans District Attorney, who reopens a investigation around the assassination of US President John F Kennedy.

Oliver Stone's acclaimed JFK suggests a conspiracy theory that implicates a lot of significant government outfits -- including the CIA -- in order to retain their influential position. 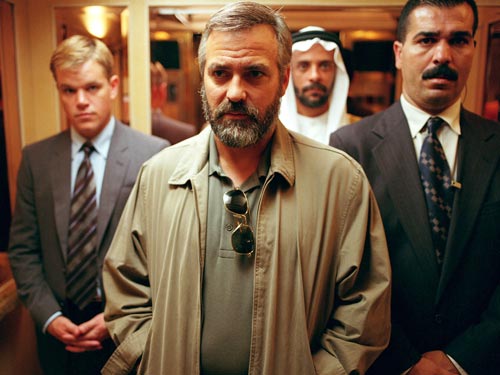 Apart from its extensive take on American capitalism against Middle-East ideals and fundamentalism, Syriana, which earned George Clooney a Best Supporting Oscar, features the usually suave star in one of his most unrecognisable, haggard appearances as a worn-out CIA official. 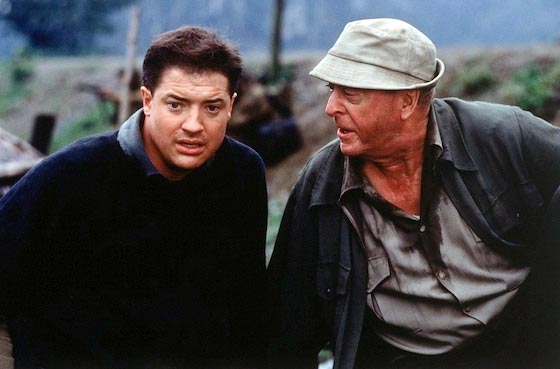 In Philip Noyce's faithful adaptation of Graham Greene's novel set in Vietnam around the time of French colonialism and US interference.

Essentially a love triangle around a British journalist, Vietnamese local and an undercover CIA agent, The Quiet American is an engaging study of contrasts further lifted by compelling performances from Michael Caine and Brendan Fraser.

The Hunt for Red October 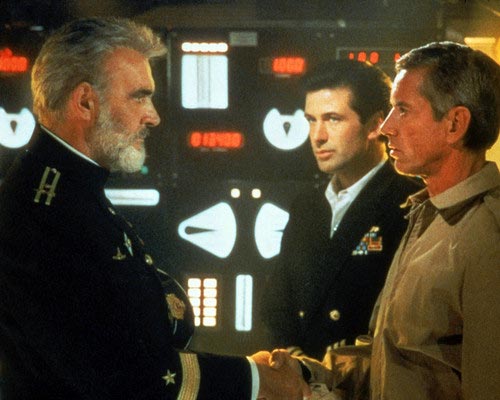 Before Tom Clancy's epic creation Jack Ryan went on to become one of Harrison Ford's many famous identities, he was essayed by a very young Alec Baldwin in the cold war saga, The Hunt for Red October.