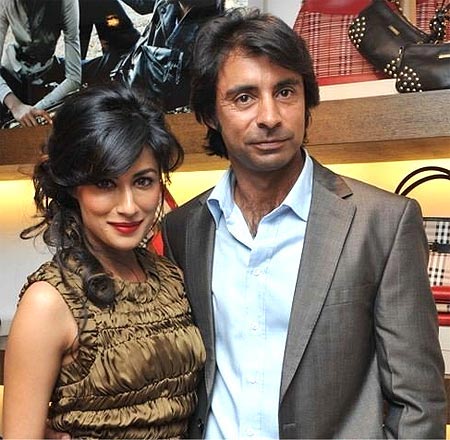 Chitrangda Singh rarely shows us her private side, preferring to focus on her Bollywood career instead. So we decided to dig in, and find out what makes the gorgeous actress tick, what makes her angry, how she met and fell in love with husband Jyoti Randhawa, how she brings up son Zorawar even though she's constantly travelling.

In a two-part series, Priyanka interviewed the men in Chitrangda's life, to get a sense of what the actress is all about.

Here, she speaks to her golfer husband Jyoti Randhawa.

One of the most well-known golfers in the country, Jyoti Randhawa lives a quiet life in a Delhi suburb, while wife Chitrangda Singh is busy charting a career in Bollywood.

Not many know that Jyoti didn't know right away that he wanted to be play golf professionally. He was good swimmer and played basketball, hockey, football and cricket in school. Golf came much later, and stayed with him.

He now stays and practices in Delhi, and misses his wife when she's away.

Jyoti talks about his life with Chitrangda, how they met, and how their relationship has matured over the years:

How was life before Chitrangada's career in movies started?

Oh, it was a wonderful time. She married a golfer and travelled the world for the first seven years of our marriage. For these seven years, we were hips attached to one another. We traveled all across Europe, Japan and Asia. I feel grateful that she travelled with me and supported me.

A few years ago, she signed her first movie, and then took a break and we had a son.

Now, I think that those years gave a very solid base to our marriage. We like to give each other space and time and let the other do what we want to do.

'Her look, especially when she gets angry, was getting repetitive in Inkaar' 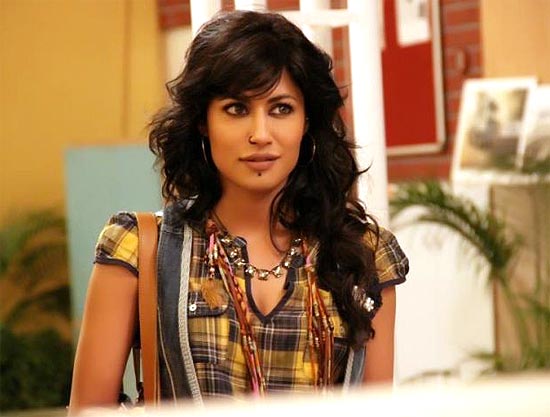 How did she get her first break in movies?

She had done a few modeling assignments, and then we got married. After a chance meeting with (filmmaker) Sudhir Mishra for a screen test when he had come to Delhi, she bagged her first role in a feature film (Hazaaron Khwahishein Aisi, in 2003).

I think it is amazing because she has had no training in acting, she's never gone to a drama school. She is a natural.

Do you give her inputs on her work? Are you critical about it as well?

Frankly, I do tell straight up what I don't like. Sometimes, I know it's not good for the artist to hear that kind of stuff and hear someone close get critical.

For instance, in her latest film Inkaar, I pointed out that her look, especially when she gets angry, was getting repetitive. You can't get angry in the same way all the time. And I thought it was strange because I have seen her angry in real life. She needs to work on it, on getting a variety of skills, of different moods.

I liked the movie though and thought it should have done more business.

'She gets angry about me not working hard' What does she get angry about in real life?

In real life, she gets angry about me not working hard.

She feels I am not practicing enough and not putting my best effort in golf. She thinks that I can do much more than what I have done and that I need to push myself.

I like to relax while she just can't sit at home. She gets angry and hyper often about the fact that I like sitting at home.

Chitrangda is very energetic, she wants to do something all the time.

How is she as a person?

She is bindaas. She's very concerned about her diet and exercise, and I understand that because she has to maintain herself. But she does not strain herself over it.

We have been married for almost 12 years now, and over the years, she has become more of a friend than a wife.

She loves sports. That's one of the things we have in common. She likes tennis and golf.

As a mother, I don't see her getting too protective about our son, Zorawar. She gives him space, and lets him be. She lets him experiment. She loves spending time with Zorawar and me, wrestling in bed, throwing pillows at each other...

I am very calm, relaxed and patient, whereas she likes to know what people are talking or doing. She is a very people person. 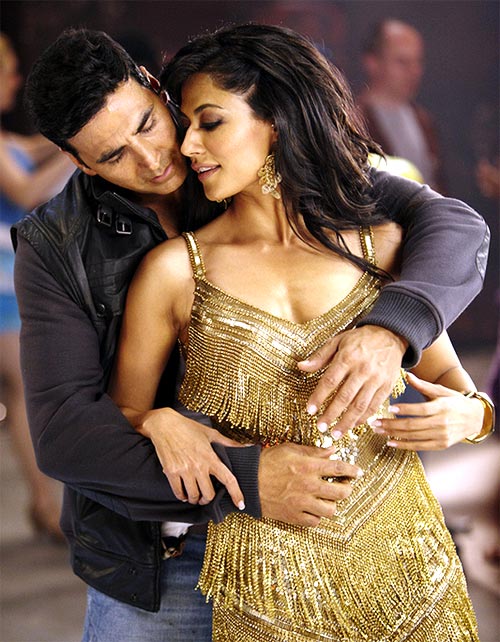 Is it hard to maintain a long distance relationship, now that Chitrangda stays in Mumbai for work and you live in Delhi?

A long distance relationship is tough to handle since both of us are traveling. Luckily, our son is very understanding and mature. So far, we have lucky that we are able to manage our home well. I stay at home when she is working, and when I have to go for golf tournaments, she returns home. So one of us is always there for Zorawar.

It used to bother me initially that we were not together as we used to be. But this is how I reason it: When I played gold, she followed me. Now, when she has an opportunity to do what she likes, I should do the same.

I do get concerned about her safety, and we stay in touch on the phone or SMS.

I do miss her. The house feels empty without the woman of the house but our professions are demanding. I like the feeling of doing what we have to do and then coming back stronger to each other.

'Someone asked me if Chitrangda and I were separating. I was utterly shocked' 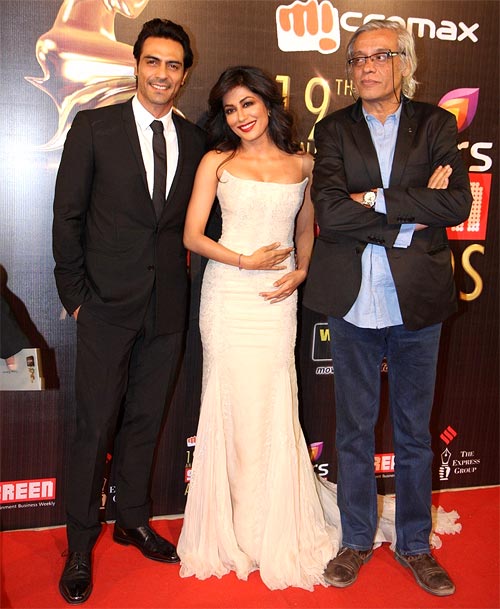 How did you two meet?

My dad was in the same regiment in the army as her father was. The first time I saw her was when I had gone to her house; she was in class 8 then and I was in the last year of school. She moved to Delhi later and we moved as well, as my father was posted here.

That's when we started going around. The courtship lasted for five years.

How do you take filmi gossip about link ups? Does it bother you?

I have to realise that it's masala for people, to sell magazines. We know who we are. We are a simple family with an army background, we enjoy life and want to stay with each other. If people are going to talk about something we don't even know, let them talk. It doesn't bother me. And if I am not bothered then she is also not bothered.

On my part, if people want to indulge in gossip, there is nothing I am going to do about it.

I often tell her that in your profession, you have to be strong and take everything in your stride.

What is the craziest rumour you've heard?

Someone asked me if Chitrangda and I were separating. I was utterly shocked. I don't know how these stories come up.

'Before, she was a simple girl' 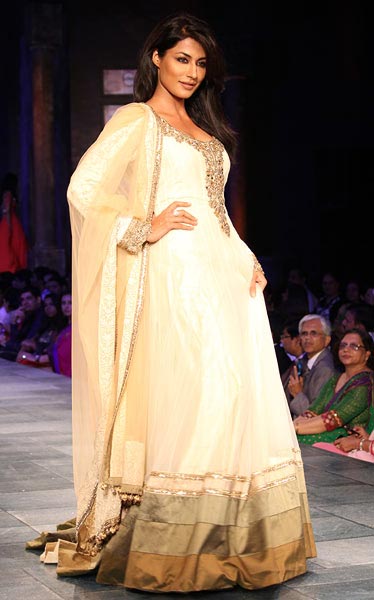 What changes do you see in her since her career in films started?

She has become stronger and more independent. She is more aware of the world now. Before, she was a simple girl.

Many people admire the way she dresses. What do you think suits her best?

Yes, she carries her outfits and herself very gracefully and I love that about her. She often tells me what to wear, and I give her inputs as well.

I love it when she wears khadi kurta or a patiala salwar because that is what she was wearing when I saw her in college -- a normal, simple girl, without make up.

Who is your favourite actress?