Sign in  |  Create a Rediffmail account
Rediff.com  » Movies » 'I don't know why people are so crazy about Bob Biswas' 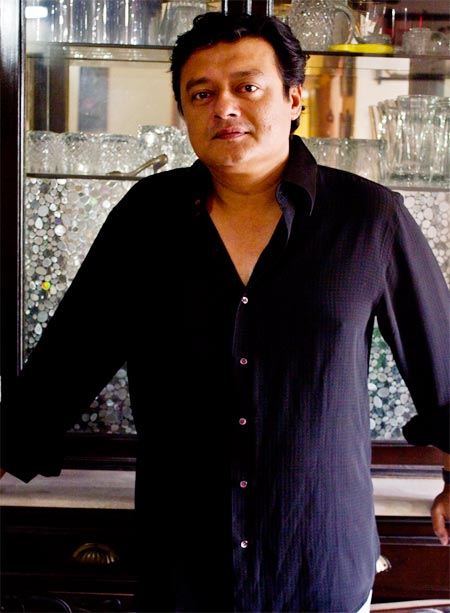 Image: Saswata Chatterjee
Photographs: Anirban Mukhopadhyay Patcy N in Mumbai
If you've seen Kahaani, you will be wary of the ordinary-looking guy, who knocks on your door and says a polite 'Nomoshkar'.
The innocent-looking insurance agent in the film, Bob Biswas, who is actually a hit-man, has acquired a huge fan following. There are jokes on the internet, a fan page on Facebook and soon, a graphic novel on him will be released.
Bengali actor Saswata Chatterjee, who plays the now famous character, cannot understand why Bob Biswas has become so popular. "I don't know why people are so crazy about him," Chatterjee says. "I know they are going to make a graphic novel on the character. I have heard some jokes are there on the net and seen some sketches too.
"I am confused; I can't understand what I have done to get so much fame, but I think a lot of credit goes to Sujoy (Ghosh, the director) and Sethu (the cinematographer) because I believe no actor can play magic on screen without the help of the director and cameraman," he adds.
Tags: Bob Biswas , Saswata Chatterjee , Sethu 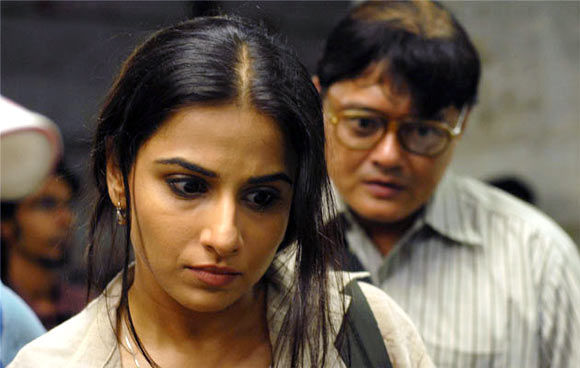 He says he's done better roles. "Recently, I did the Bengali film Rang Milanti, directed by Kaushik Ganguly. I think my role in that is much better than in Kahaani."
The double role he played in that film was also very well received, "but not anything like the Bob Biswas craze. I think the whole craze is because it's a Hindi film. It released all over India and all over the world."
No one dreamt the role would be such a hit. "Nobody knows when they sign a film that the role they are playing will be a huge hit. Even Sujoy didn't know that Kahaani would be such a big hit. It had such a low budget according to Bollywood standards. Nobody can say 'I am going to make a hit movie'. That is the interesting part of our career."
Sujoy did not narrate the whole script to Saswata, just his role. "We discussed a lot about my character. I didn't know the whole script of the film till it was released, when I went and saw the film with Sujoy, Sethu and everybody in Kolkata, I was stunned to see the movie -- it was brilliant."
Tags: Rang Milanti , Kaushik Ganguly , Bob Biswas , Sethu , Kahaani

'I don't use a mobile phone because it's too distracting' 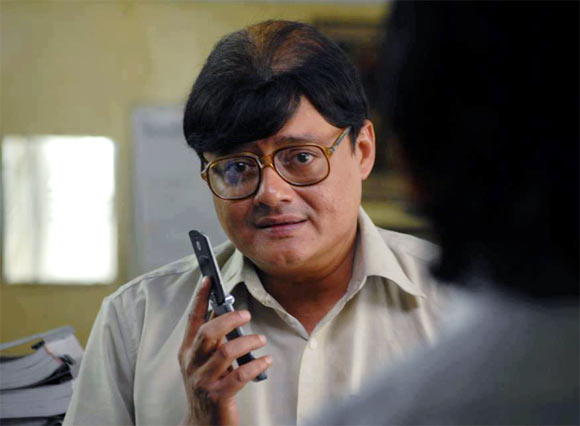 The role was a comparatively small one with very little dialogue, but as Saswata points out, it was an interesting one. "It is not always important that you have dialogues. How you present your role depends on the director and the cameraman; the actor also has few things to do."
What Saswata loved about his role was the characterisation. "He was so polite, no one can imagine looking at him that he is a contract killer. That was the most important part."
No special preparations were required. "I had to just have a pot belly and a bald wig and spectacles. I did not have to attend any workshops," he replies.
Saswata Chatterjee is that rare creature who doesn't use a mobile phone in this age because it's too distracting -- and he is not net savvy either. If you have to contact him, you have to call his school teacher wife Mohua.
Tags: Saswata Chatterjee , Mohua

'I will come to Bollywood and work because, after all, it is a national arena' 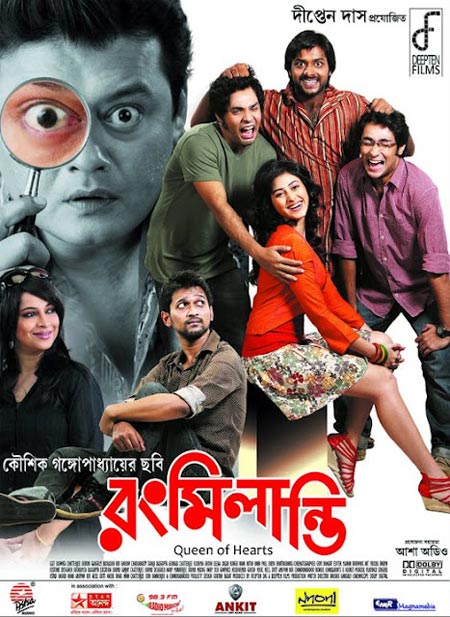 He started his screen career with the Hindi television series Kaalpurush, for Doodarshan, scripted by Samaresh Majumdar, a renowned Bengali writer. There was an eight-year stint in theatre before that.
Bollywood has never been on his radar. "It didn't occur to me that if I have done a Hindi television series, I should have tried for Bollywood films. I am an actor. I stay in Kolkata and there is no Hindi movie made from here," he says.
But if offered a Hindi film now, he says, "I will go there and work because, after all, it is a national arena."
Acting was not some long nurtured passion with him. "I was not serious about life. My father Subhendu Chatterjee was a renowned actor in Kolkata. I was studying in college and playing cricket or football, watching movies, wasting time not doing much in life when one day my father asked me what I was going to do in life.
"I said I hadn't decided anything. My father told me to do something because he wouldn't be there for me for the rest of my life. So I told him I wanted to act.
"The senior Chatterjee, a smart man, asked me, 'Can you cook?' I said 'No.' So my father said, 'Your mother can cook because she has learnt it. So, likewise, you have to learn acting and then hone your skills and polish it, get some guidance about it.'"
Tags: Subhendu Chatterjee , Samaresh Majumdar , Kolkata , Doodarshan , Bollywood

'I had to struggle a lot because of my father's image' 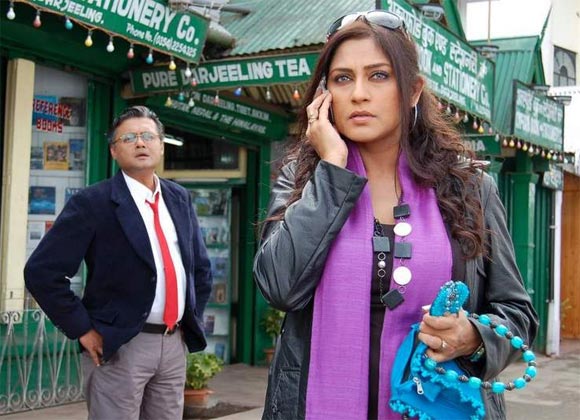 The training ground was theatre, eight years of it, and then television. His first big screen film was Nayantara in 1996. He started getting more film offers, even one from Mrinal Sen in his last movie Aamaar Bhuvan.
Saswata claims that his father's image stopped him from growing as an actor. "My father was a huge name in Bengal. He was much smarter on screen and much better looking than I was, so there were comparisons always. I didn't bother about that, but I had to struggle a lot because of my father's image. I had a tough time."
A small role in Bong Connection was highly appreciated. It was his first film with Anjan Dutta, who liked his work and offered him his next film Chalo Let's Go and then Madly Bangali.
Saswata doesn't think things will change for him in a big way despite his increased popularity.
"Basically, I am from Kolkata. I have my roots here. I am not thinking that far ahead of coming and settling in Mumbai and doing films there," he concludes.
Tags: Saswata , Aamaar Bhuvan , Anjan Dutta , Bangali , Bong Connection
More