'I am very proud of my sister Drashti' 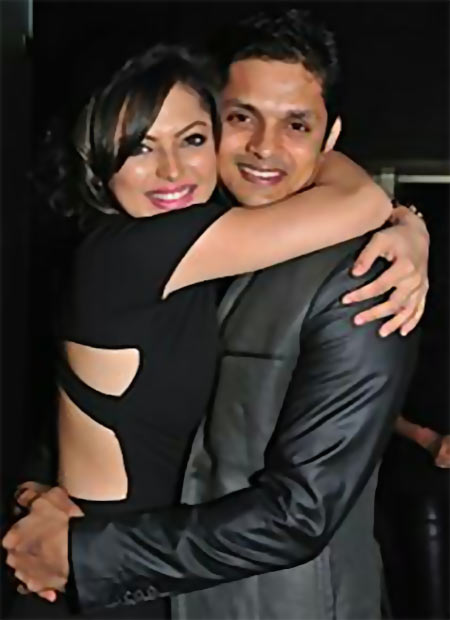 'Drashti will fight if she doesn’t get a gift on Raksha Bandhan,' Jaysheel Dhami tells Rajul Hegde.

One of television's top actresses Drashti Dhami is very different now, from what she was as a little girl, reveals her brother Jaysheel.

As we celebrate Raksha Bandhan, her proud brother shows us a lesser known side of her.

We celebrate our birthdays together as they are just one day apart (January 9 and 10). After the birthday party, we would fight over the gifts we received.

If there was only one gift for both of us, I would keep it for myself saying that I am the elder. She would fight to take it back saying that she is younger.

An uncle living in London would send us loads of chocolates. I would quietly eat quite a few. The moment Drashti got to know about it, she would create a big scene.

One day, Mom got fed up with our fights and divided the chocolates between us. But I always found a way of eating some of her share. I am paying the price for it now as I recently had to get a root canal done! (laughs).

Drashti had short curly hair and was a tomboy when she was young. She was very different from what she is now.

She started doing girlie things only after she joined college.

We would watch WWE and fight on the bed, kick each other and I would finally toss her from the bed. I would do everything to make her cry.

People in Borivali knew her as Jay's sister, but now they know me as Drashti’s brother. I'm very proud of her. 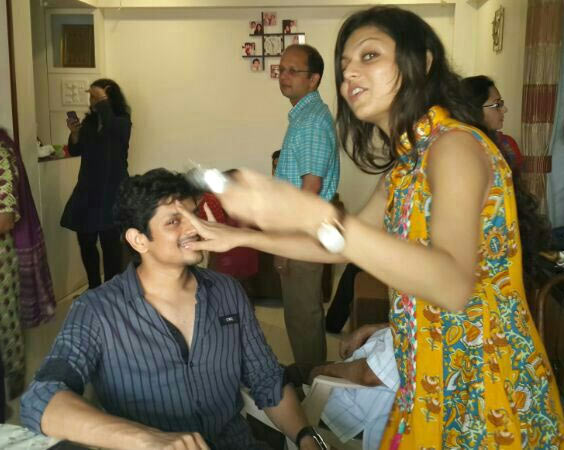 Four years ago, I gifted Drashti a Rado watch on Raksha Bandhan. I think she had just started shooting for the TV serial Geet then.

She hadn’t expected it and the expression on her face was priceless.

It was a big deal for me too; I had never bought such an expensive watch for myself too.

I used to travel abroad a lot. If I didn’t get anything for her, she would get upset. I was always tense thinking of her shopping list.

She has not changed much. When I go abroad, she makes it a point to mail or WhatsApp her shopping list.

But now I get lots of gifts from her. 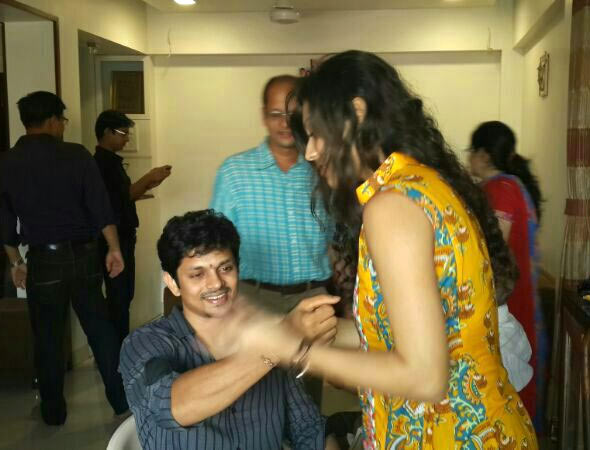 Like every year, she ties a Rakhi on my wrist in the morning.

She will fight if she doesn’t get a gift on Raksha Bandhan.

All our male cousins come in the evening to our place as their sisters are abroad. Drashti ties the Rakhi on them and takes gifts from them.

We are both busy with our work and don’t meet daily. But we chat on WhatsApp or on the phone. She consults me before buying a car, shopping etc.

We know each other so well that if one of us is not in a good mood or feeling low, the other comes to know in just one call or reply to a message.

'Drashti and Suhasi would go together for modelling auditions' 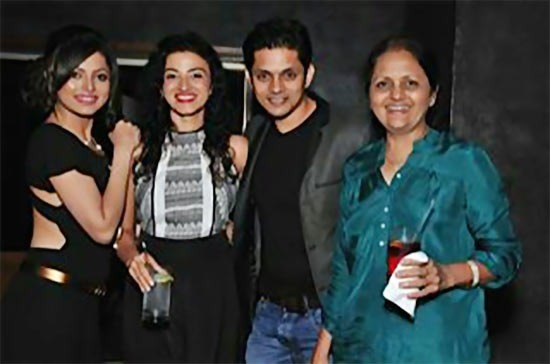 Drashti, my wife Suhasi and I studied in Mithibai College, in Mumbai. Suhasi and Drashti were in the same group and become friends. I met Suhasi through a common group. We have known each other since 2005 and got married in 2009.

Suhasi is a trained classical dancer. She did some modelling and then moved to acting.

Drasthi’s first TV commercial (Tata Indicom) had many other actors auditioning but she stood out. Later she did many commercials, followed by music videos and gradually moved to acting in television.

Drashti and Suhasi would go together for modelling auditions. They must have given 1,000 auditions.

Both have gone through their share of hardships. They have both worked hard to reach where they are today.

They were not so good in studies. When Drashti was to get her results, I went to college and checked for her name in the second class and pass list. Her name was not there and I thought she hadn’t passed. After I came home, someone called to say she has got a first class! That was a big surprise to her as well.

Initially, I was very protective of her. I would keep checking during her late night shoots. Now I am used to it.

When Suhasi played Swarn Abha, people used to address her by the name of the character. It’s the same with Drashti for her role as Madhubala.

Sometimes I get calls from random people asking for Drashti’s number. I refuse and hang up. I really don’t know how they manage to get the number. 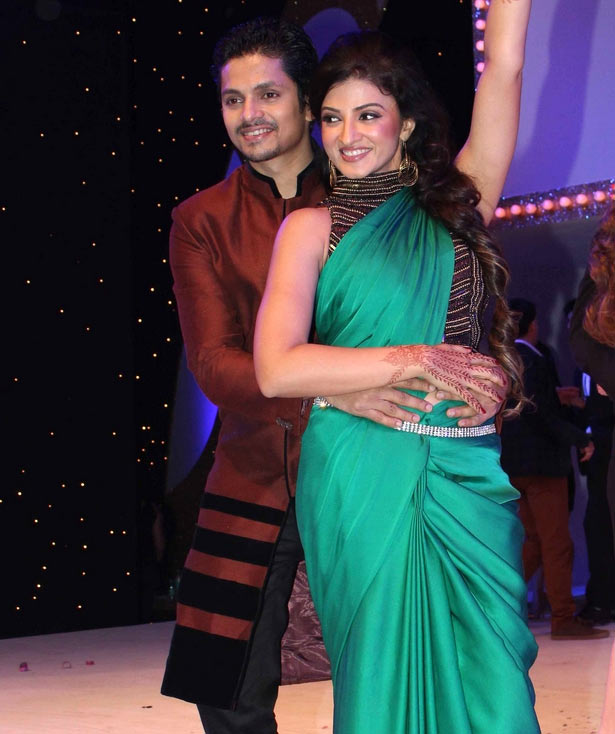 I studied IT engineering and worked for a company for 18 months but got bored and quit. I then started my stock market business.

After some years, I started an entertainment company with dancer Rahul Saxena. He took care of the dance part and I took care of the marketing part. Now I am not actively involved but our company does a couple of corporate shows a month.

I got a taste of being a celebrity when I did the dance reality show Nach Baliye with my wife Suhasi. I enjoyed every bit of it -- facing the camera, the limelight, performing, giving interviews.

After the show, I became confident of facing the camera. I started getting offers to act in television serials. I did a couple of episodes. As of now, there are no plans for a full-fledged role, but let’s see.

During the reality show, I created a twitter account and have 8,000 followers. Everybody, including pretty girls, call me Bhai. I don’t want them to call me Bhai (chuckles). Though my wife feels good about them calling me Bhai!