'I always thought Indian food is just about the curry' 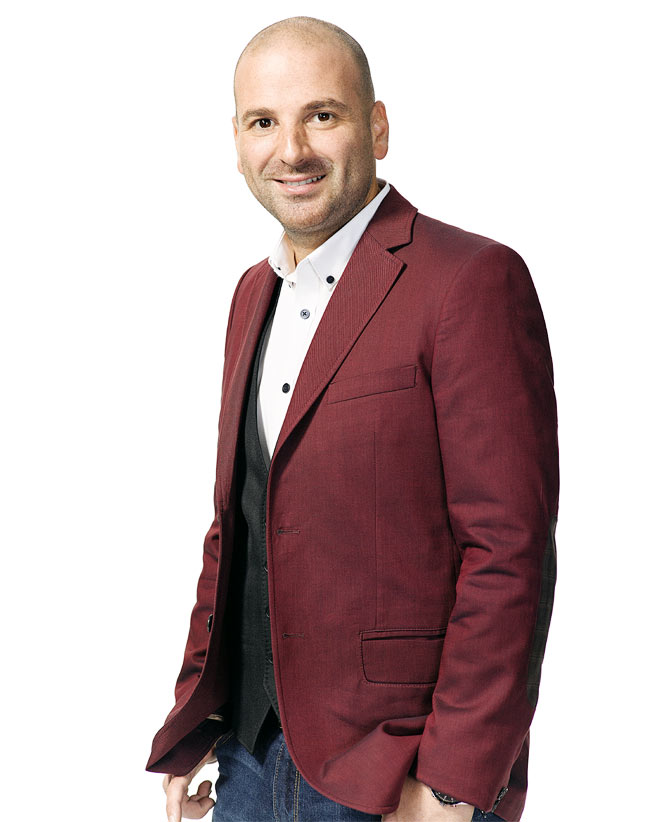 How difficult is it for a judge of a popular cooking show like Masterchef Australia to 'stop' eating and lose weight?

The 33-year-old chef, who runs several restaurants and writes cookbooks, will be back on Indian screens when the fifth edition of the show kicks off on September 10 on Star World.

He discusses his weight loss and his favourite Indian food.

You have lost a lot of weight! How much hard work has gone into making George look so hot?

I have just been very determined to get fit again. Fit doesn’t mean only losing weight, you know. Fit means feeling good and feeling happy about yourself.

I'm still eating the same things, but eating more appropriately. Just watching the time that I eat and doing about an hour of exercise every day.

Knowing what a foodie you are, hasn’t it been difficult?

Not at all. I used to eat at really weird times. Now I am more conscientious about that and also doing a lot of exercise.

I've got good willpower and when I’ve got my mind on something, I can keep to it.

'Greeks and Indians have a lot in common' 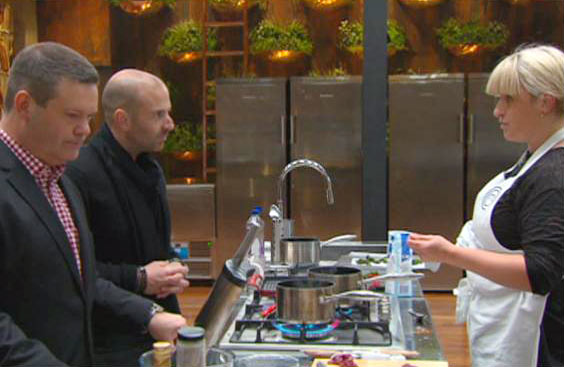 What was the reaction of (co-judges) Gary and Matt after seeing a slimmer you?

(Laughs) It was interesting. You know, we had a deal that we were going to be the chubby trio. We’re now the two and a half men.

You are of Greek heritage, right?

Yeah, I was born in Melbourne and I’ve got parents of Greek heritage.

Like Indians, are Greeks also super passionate about food?

There is a reason why Alexander the Great went to India! 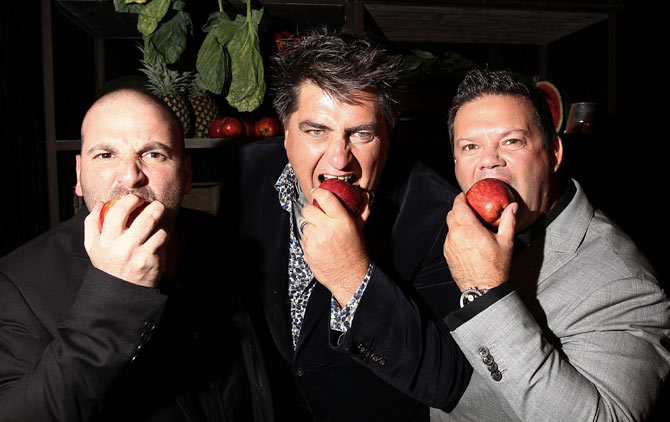 How has MasterChef changed your life?

Oh, immensely! I had no idea what I was getting involved in.

It has absolutely changed my life. Not just because I got to meet some of the best chefs around the world, but it’s changed the way we think as a community in Australia.

And not only that. The influences from around the world, it’s humongous. MasterChef Australia is viewed in so many countries around the world. I am so proud to be a part of this show.

You made a visit to India last year. Was it amazing?

Unbelievable! I had been to Delhi before, but not really experienced it much as I was just there a couple of days.

I was very naïve and narrow-minded about what I thought Indian food was all about. I thought it’s just about the curry.

I made bold discoveries of amazing Indian dishes, amazing regional food. It was a wonderful jam-packed 10 days in India. 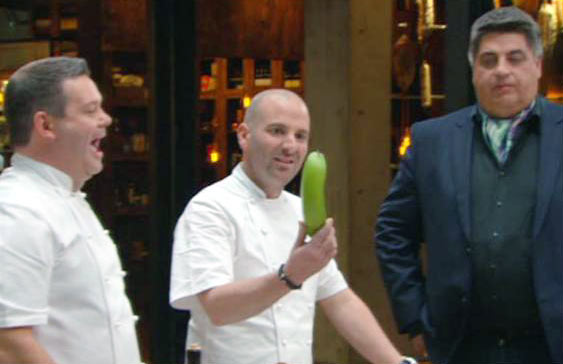 MasterChef Australia has a huge fan following in India. What do you think of the two Indian contestants of this season -- Rishi and Neha?

I think Rishi has something very special; his dream is to open a modern Indian eatery…if he can do that, that’s special.

There are not many chefs who are cooking modern Indian; I don’t know if Rishi can be that ambassador... time will tell.

Is it fun having Indian contestants on the show so you get to taste some food of Indian ethnicity?

I love it. We have a massive Indian population (in Australia). For me, it’s quite exciting to have a couple of Indian contestants that actually know cooking and modernise what is a beautiful cuisine without taking away from its essence.

Last season one of the toughest challenges was the recreation of your Greek salad. It gave many contestants the shivers because they knew it had to be perfect. Will there be any more surprises from your restaurant kitchen this year?

Yeah, who does not like surprises? I am going to take them on a whirlwind overseas tour -- I can’t say where. And I put them through one of the toughest kitchens. I constantly want them to succeed and put their best foot forward.

'I love jalebis. They are just incredible' 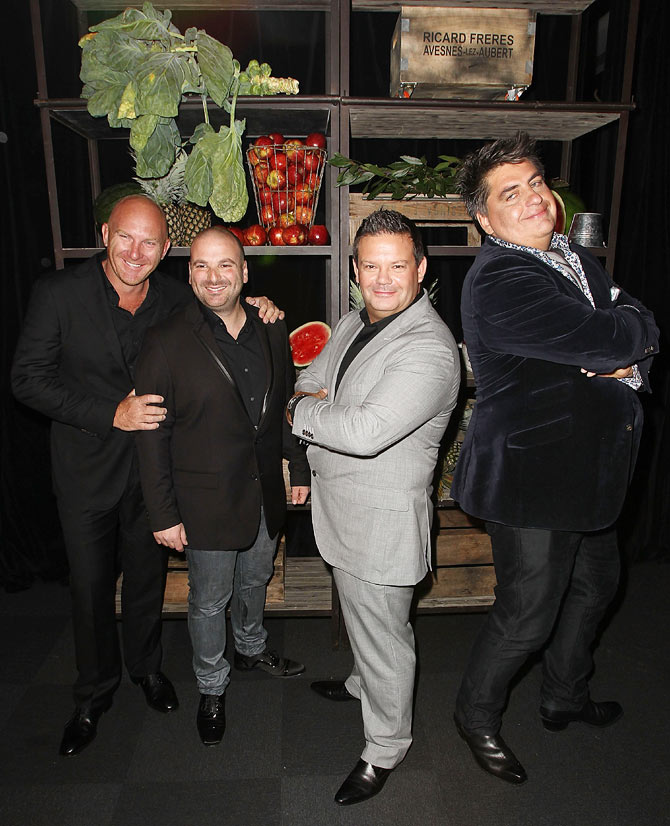 Gary Mehigan and you are so friendly with the contestants. How do you remain objective with the challenge?

What, according to you, has been the toughest challenge in MasterChef Australia so far?

There isn’t any one challenge that’s tough. I think every day is tough, be it cooking the Greek salad or being judged by Chef Heston Blumenthal himself. Every day there is some new challenge.

What is your favourite Indian dish and why?

This dish I ate in old Delhi. Sweet potato baked very slowly and it had tamarind over the top.

This other thing, the jalebi -- that was just incredible! And then there is this other thing... the cream they keep cooking it down until it turns to caramel. I just can’t remember the name...

Then there is this pot like a poppadum... you break it open and put like a mixture inside it? Is it pani puri? I loooove that!