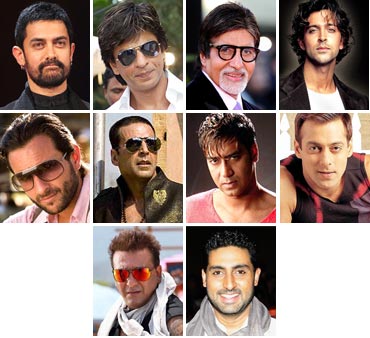 Actors are consistently churning out movies year after year, some of them working and many of them not. Even though the box office status matters to them, their stardom is rarely affected by it.

We look at the films of the leading heroes in this last decade, and see just how many of their films have actually worked. 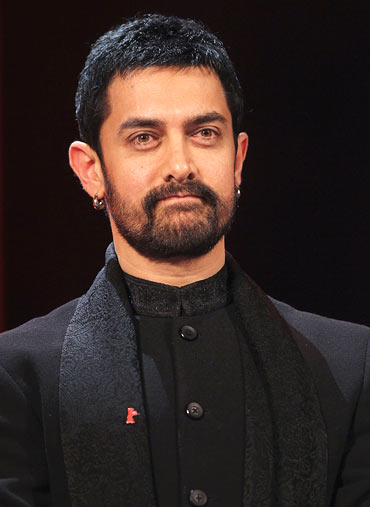 In the last 10 years, Aamir Khan has had no flops. Quite a feat for an actor, and one that only he enjoys.

He started the decade with the Oscar-nominated blockbuster film Lagaan, and cult classic Dil Chahta Hai. He went on to star in more blockbusters like Rang De Basanti, Taare Zameen Par, Ghajini and 3 Idiots. The last film, in fact, was the biggest hit of the decade.

Even his 'flops' like Mangal Pandey, Fanaa and Dhobi Ghat made money. 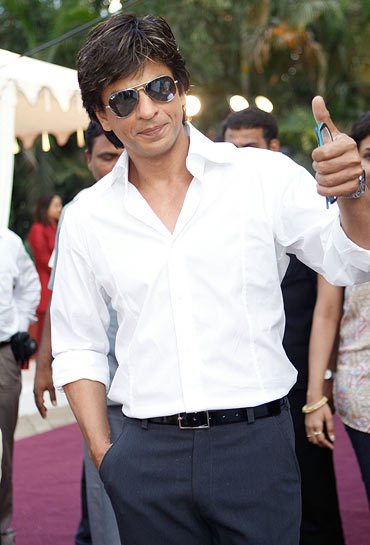 He started the decade with some forgettable performances in One 2 Ka 4 and Asoka. Later, he straightened up his act with the hits Kabhi Khushi Kabhie Gham, Devdas, Kal Ho Naa Ho and Veer-Zaara.

With films like Swades, Don, Chak De! India and My Name is Khan, he proved that he can do a lot more than just play loverboy.

From the 17 films that he has worked in the last decade, only three have flopped. The Badshah of Bollywood knows his business well. 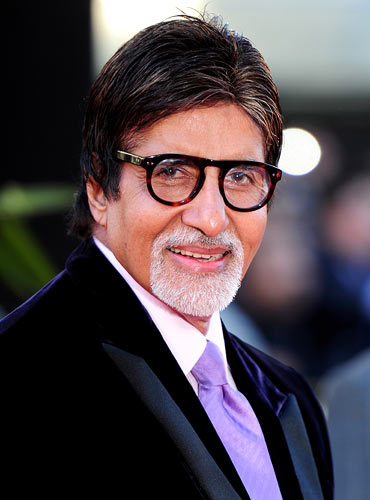 Amitabh worked in a staggering 43 films in the last decade. He's had hits and flops, but most importantly, he's experimented a lot. For example, he played a chef falling for a woman half his age in Cheeni Kum, and for a woman even younger than that in Nishabd. In Paa, he played a 13-year-old while in Black, he played a teacher to a blind, deaf and mute girl.

There have been embarrassments too, like Ram Gopal Varma Ki Aag and Boom.

But the Big B has certainly kept himself busy. 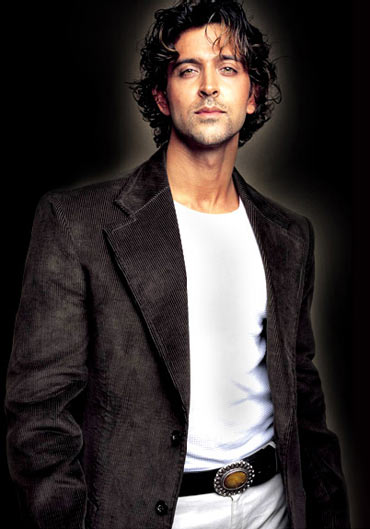 How much Hrithik has improved from the film he started out with this decade -- Yaadien (2001) -- to his most recent film, Guzaarish!

We had seen his amazing dance moves through the years but with his latest film, we saw his terrific acting chops as well.

Out of Hrithik's 13 releases this year, only five did well. But Hrithik is not getting off the A-listers train yet. 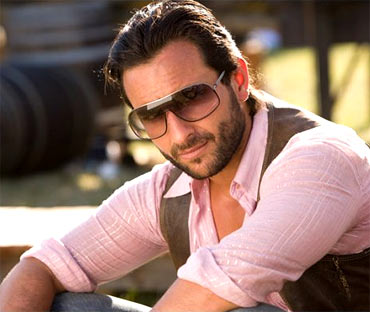 Saif had to be satisfied with playing second hero in his earlier films but Dil Chahta Hai changed all that.

The world woke up to Saif's Sameer's hilarious comedy, and terrific acting.

And it seems that Saif woke up to his talent too.

He tried his hand at romance (Hum Tum, Salaam Namaste, Parineeta) and villainy (Ek Hasina Thi, Omkara, Being Cyrus) and showed us how brilliant he could be on screen.

Even though his flops outnumber his hits, Saif still has what it takes to be in the league of the big heroes. 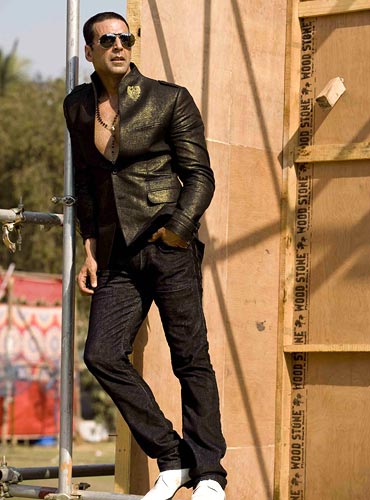 He pulled off his serious roles as well like Ajnabee, Khakee, Waqt: The Race Against Time and Aankhen.

But the golden period ended with Singh is Kinng in 2008. After that, he delivered a series of flops -- Chandni Chowk to China, 8 X10 Tasveer, Kambakth Ishq, Blue, Dan Dana Dan, Action Replayy, Khatta Meetha, Tees Maar Khan and Patiala House.

Out of his 41 releases in the last 10 years, more than 20 films have been flops. 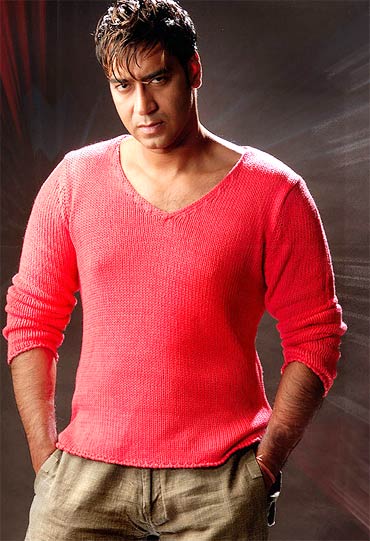 A powerhouse performer, Devgn prefers to let his movies do the talking. He has grown tremendously in the past decade, adding to his popularity with almost every film.

Even with 27 flops out of his 44 releases in the last decade, Ajay has never been short of work. Producers still consider him one of Bollywood's most bankable performers. It doesn't matter that Salman has had 19 flops in the last decade, as long as he dishes out his blockbusters year after year. And Salman, unfailingly, does.

No wonder producers and endorsers always line up outside his door even though he has the worst reputation in the industry. 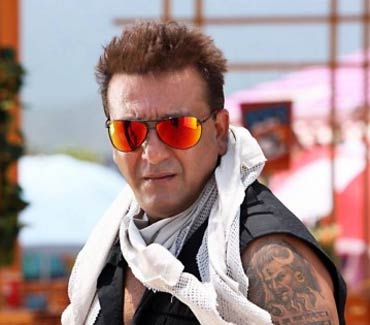 After his regular set of releases, Munnabhai MBBS revived Sanjay Dutt's career, and reminded us what a good actor he could be.

After that, seven films flopped, followed by two hits that cannot be credited to him (Parineeta worked because of Vidya Balan and Saif's chemistry, while Dus's multi-starrer cast and action worked).

Some more flops followed, after which Lage Rao Munna Bhai rescued him again.

Since then, he has worked in 15 films, of which only three made money. In fact, out of his 38 releases, 26 films flopped. Yet, Dutt, who became a father to twins last year, is still going strong. 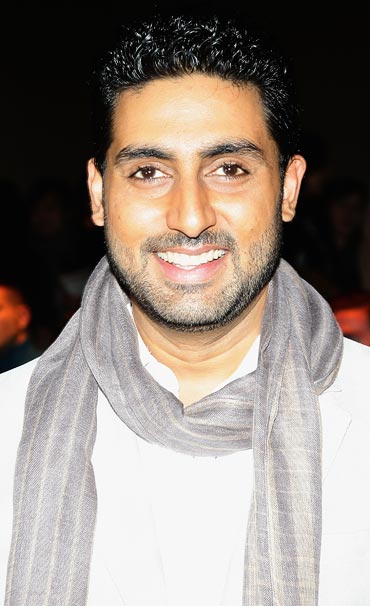 Guess it helps to have Bachchan as the last name.

Abhishek gave 10 back-to-back flops at the start of the decade. But producers still signed him on.

Yet, Abhishek still has quite a few interesting films to look forward to. As we said before, it helps to have Bachchan as the last name.