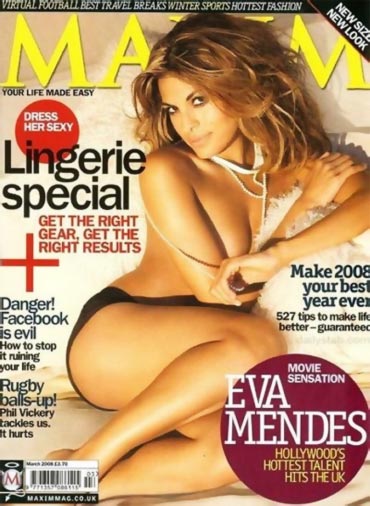 Lyndon Chubbuck claims that pictures of the star were taken at some point between being transported from the printer to an art show last weekend, reports the Sydney Morning Herald.

He was preparing the images to go on display at an art event in Los Angeles' Supperclub later this week.

Chubbuck is planning to file a police report over the missing photos, but insists it's merely for insurance purposes because he claims, "The cops aren't really going to put a mad hunt out for my Eva photos".

The pictures of Mendes will still be able to go on display as planned as Chubbuck arranged for reprints to be made, reports TMZ. 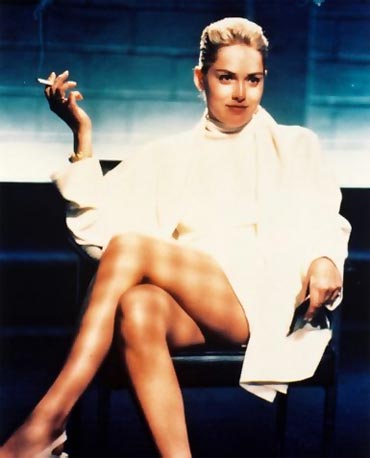 Sharon Stone's infamous leg-crossing scene in Basic Instinct has topped a poll of the 'most-paused moments in movies'.

The scene caused a sensation when Oscar-nominated Basic Instinct was released in 1992.

It topped the poll of must-see moments for movie subscription service Lovefilm, reports the Daily Telegraph.

The saucy scene, in which Stone is apparently not wearing underwear, drew a third of the votes in the poll by the DVD rental and streaming service.

The second-most popular moment on pause was a flash of Jennifer Lopez's naked bottom in 2010 film The Back-Up Plan.

Flesh flashes from Jamie Lee Curtis, Nicole Kidman, Brad Pitt and even the animated Jessica Rabbit also made the top 10.

5. Who Framed Roger Rabbit -- Jessica Rabbit appears to be wearing no underwear. 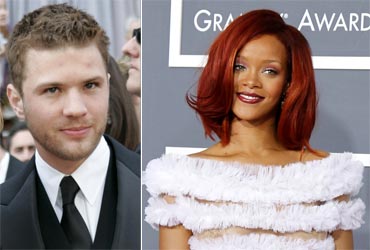 Singer Rihanna and actor Ryan Phillippe have secretly met up on numerous occasions over the course of the last few months, it has emerged.

According to a US magazine, the pair met up after Rihanna's relationship hit the rocks with baseballer Matt Kemp, and whilst Phillippe was casually dating actress Amanda Seyfried.

'They initially hooked up when things were strained with Matt Kemp,' the Daily Mail quoted a source as telling America's Us Weekly.

According to the report, the couple has been top secret about their relationship by pretending they aren't even interested in each other.

At that recent pre-Grammy event in Los Angeles, onlookers claimed 36-year-old Cruel Intentions star approached the 23-year-old only to be rejected.

While Barbados-born singer apparently spurned his advances, it has been claimed they actually spent the night together that evening.

The pair has since been spotted at two more separate events.

Tom Hardy bulking up for Batman 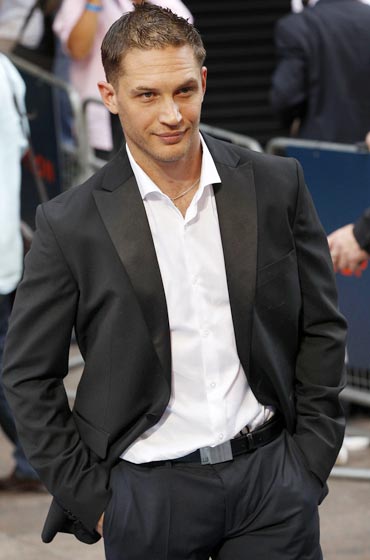 Tom Hardy has revealed that he's beefing up to play Batman's nemesis in Christopher Nolan's upcoming The Dark Knight Rises.

The star is set to play violent villain Bane opposite Christian Bale's Caped Crusader in the next installment of the superhero franchise, reports the Daily Star.

However, he'll have to gain more than 20 pounds (nine kilograms) before filming begins in May (11).

He tells UK talk show host Alan Carr, "I'm going to need to bulk up a lot for it. That's a lot of weight to put on and I've got to start shooting in May. 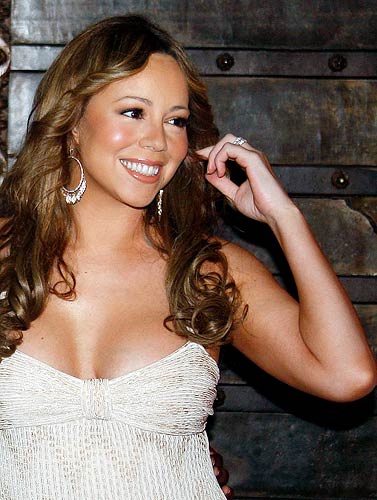 Pop singer Mariah Carey is reportedly spending a whopping 1.3 million dollars on a luxury nursery for her unborn twins.

The diva and her husband Nick Cannon are said to be converting an entire wing of their Beverly Hills mansion into an over-the-top luxe apartment for their bubs.

"There's a top-of-the-range sound system and they'll each have diamond-encrusted iPods and a flatscreen TV that comes down from the ceiling," the friend said.

Adding to the pricey items are the 2,200 dollars cots for tots along with a 2,880 dollars change table.

All of that is comparatively cheap given the Butterfly singer is reported to have splashed out on a 1 million dollar red-crushed velvet, 24-carat gold and onyx sofa that was used for Michael Jackson's shows.