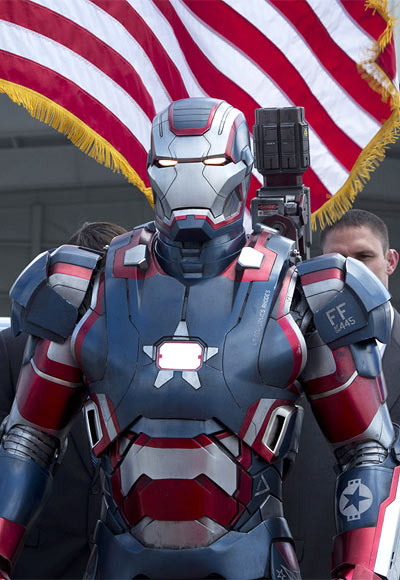 According to online movie tracker Box Office Mojo, Robert Downey Jr and Gwyneth Paltrow starrer Iron Man 3 has emerged as the fifth top-grossing film of all time with $1.14 billion in earnings.

Released in April 2013, the film crossed the $1 billion mark in less than a month since it hit the marquee, according to reports.

Here's a look at other blockbusters that figure in the top five.

4. Harry Potter and the Deathly Hallows 2 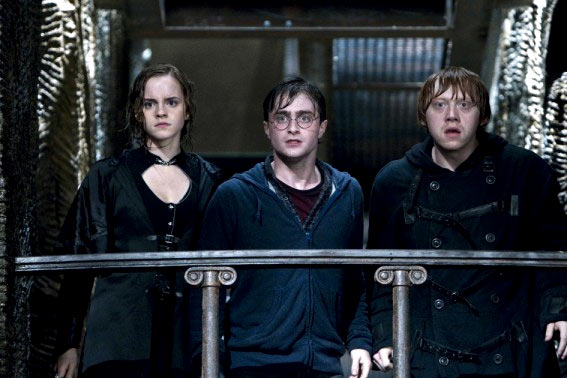 The last installment of the immensely popular Harry Potter series, released in 2011, stands at number four with $1.34 billion earnings. 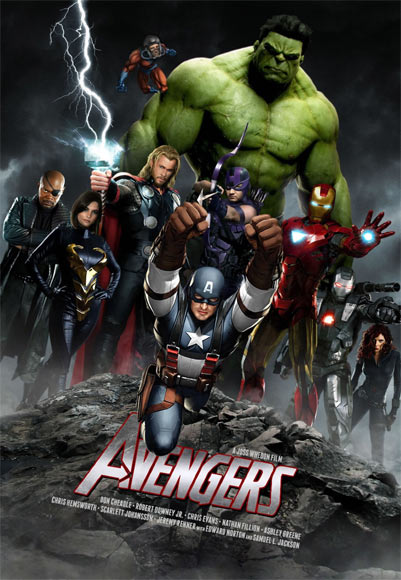 Marvel's The Avengers raked in a whopping $1.52 billion upon release.

Amidst mounting curiosity surrounding the sequel of the film, director Joss Whedon inundated by queries about the latest villian. 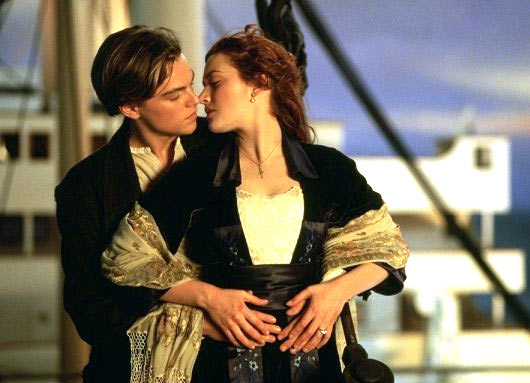 James Cameron's 1997 love saga Titanic is the only film of its vintage to make it to the list.

The film starring Leonardo DiCaprio and Kate Winslet made $2.18 billion at the box office. 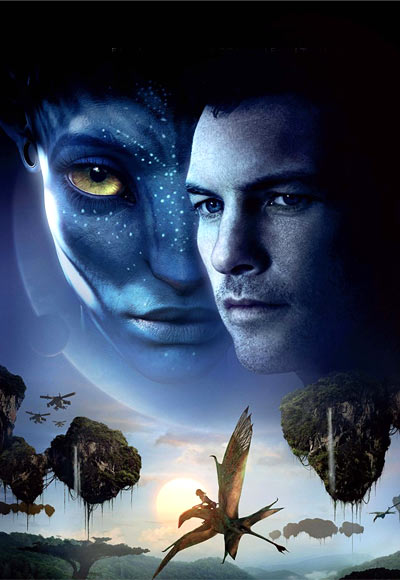 The Academy award-winning Avatar, also directed by James Cameron, tops the list with an impressive $2.78 billion in earnings.