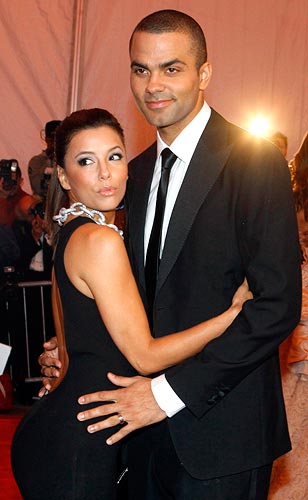 Eva Longoria has filed for divorce from husband Tony Parker after discovering "hundreds of texts" from another woman on his phone.

The Desperate Housewives actress filed the documents at Los Angeles Superior Court, just hours after denying reports they were planning to split.

'It is with great sadness that after 7 years together, Tony and I have decided to divorce. We love each other deeply and pray for each other's happiness,' the Daily Mail quoted her as tweeting.

The news comes after a spokesperson for the 35-year-old actress shot down a report that claimed her basketball player husband had filed for divorce on Monday in Texas.

In the divorce papers, Longoria cites the standard "irreconcilable differences" as the reason for the split. She is also seeking spousal support from Parker.

However, there was no reference to the claims her 28-year-old NBA star husband has been unfaithful.

But Eva confided to her friend Mario Lopez -- host of US entertainment show Extra -- that Parker had cheated on her during their marriage.

The actress also confirmed to Lopez that she found hundreds of text messages from another woman on Parker's phone, who turned out to be the wife of one of the NBA player's teammates at the San Antonio Spurs.

The woman's identity has not been revealed nor the name of the San Antonio Spurs teammate.

Longoria added that her estranged husband cheated on her with yet another woman with whom he kept in touch via Facebook.

'She is devastated, she wants us all to know that. But she's strong,' Lopez said.

Eva is being represented in the divorce by high profile celebrity divorce lawyer Lance Spiegel, who has previously worked for Sandra Bullock in her divorce from Jesse James and Russell Simmons in his divorce from Kimora Lee. 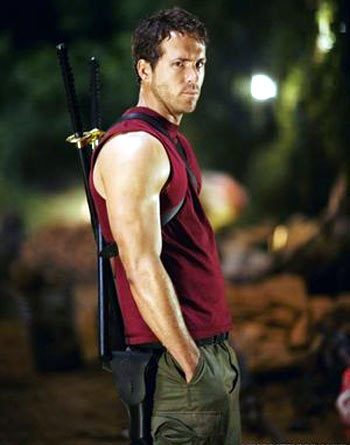 The actor was typically self-deprecating of the accolade, saying it would allow his family tease him for "the rest of my life," reports News.com.au.

He also joked about the effect the title would have on Johansson. "Now it''s going to be, ''Sexiest man, take out the garbage.'' That does sound better," he said.

"The most difficult part is going to be organically working this title into a conversation with random strangers."

His victory comes hot on the heels of that of his wife of two years, actress Scarlett Johansson, who earned the title of 2010''s Babe of the Year from GQ magazine Monday.

Both starred in seductive front cover shoots for the respective magazines to mark the triumph. 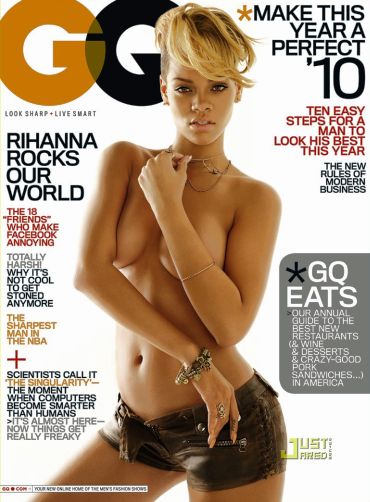 Rihanna has revealed that she declined an offer to pose nude for adult publication Playboy.

However, the Only Girl singer admits she would be open to stripping off if it was on her terms.

'If I'm gonna take my clothes off, it has to be in a classy way and at my will, not for a cheque. I wouldn't take any money to do that,' News.com.au quoted her as telling New York's Hot 97 radio.

'I got a few offers to do Playboy actually. They want to pay you to be naked on the cover,' she said.