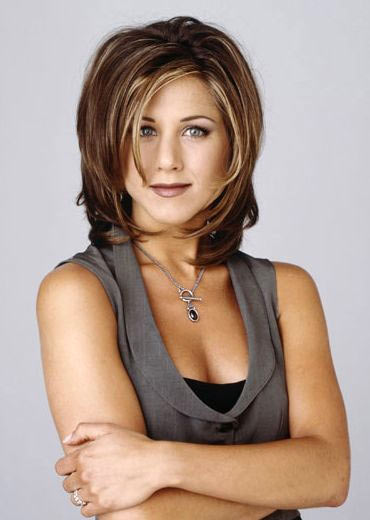 Get your lowdown in what's going on in the world of Hollywood, right here!

Jennifer Aniston's hairstylist revealed that he was completely stoned when he gave her the iconic haircut for her character Rachel in the hit sitcom Friends.

Chris McMillan, who has managed the actress's hair for more than a decade, told Women's Wear Daily that he was high in 1994 when he chopped her locks into the layered, shoulder-length hairdo, the New York Daily News reported.

'I'm 14 years sober, so I feel safe enough to say that,' the salon owner said.

The 44-year-old actress, who is engaged to Justin Theroux, bought into the hair care company Living Proof last October and got McMillan on board with her. 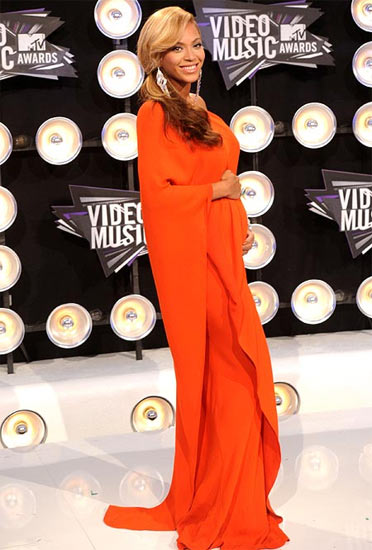 The 31-year-old, who welcomed her first child -- daughter Blue Ivy Carter, in January 2012 -- is said to be expecting again, reported New York Post.

According to reports the pop superstar is said to have carefully hidden her baby bump in a high-waisted Givenchy gown
at the MET Gala.

The Girls Run the World hitmaker's spokesperson couldn't be reached for comment.

Beyonce recently admitted she would love to give her 18-month-old daughter a sibling, because she enjoyed such a close relationship with her younger sister Solange Knowles, 26, when they were growing up.

'I would like more children. I think my daughter needs some company. I definitely love being a big sister,' she was quoted as saying.
Tags: Blue Ivy Carter , New York Post , Solange Knowles , MET , Givenchy

Have conversations about each project with Maguire: DiCaprio 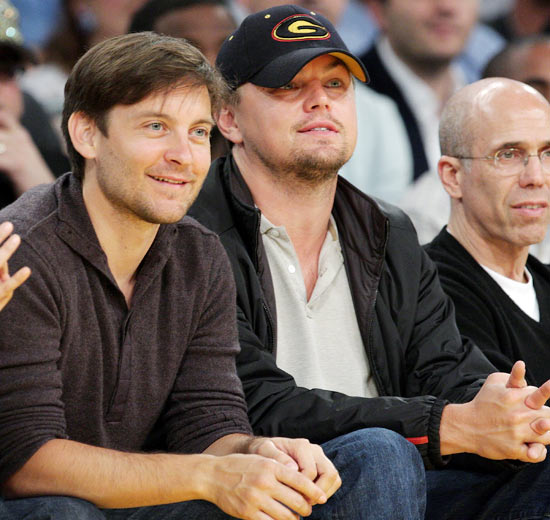 The 38-year-old actor said that he and Maguire had wanted to work together for long time, reported Digital spy.

DiCaprio even arranged the auditions for his friend after he grabbed his own part in the movie.

'Tobey is great at, you know what he's great at... He will find a way to win, and that's what I've seen happen in his life, too. I've seen Tobey, like Gatsby, say, 'This will happen for me.'

'After I met Tobey at an audition, I felt like I wanted this guy to be my friend. Every project we do, we talk about. Every single choice I've made, I've talked to Tobey about and vice versa,' DiCaprio said.

'We've had endless conversations about certain projects and argued with one another and supported one another along the way. We both came from similar upbringings. We had humble beginnings, let's put it that way. We both were these young,
very enthusiastic, ambitious young men that really wanted to get our foot in the door,' DiCaprio added.
Tags: Leonardo DiCaprio , Tobey Maguire , Jay Gatsby , Scott Fitzgerald , Nick Carraway
More